Who is Alex Trebek?

WHO IS ALEX TREBEK? 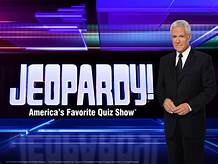 Jeopardy was an informational show that presented random facts to many contestants. The show does not sound like much, but with Trebek hosting, it added more life to everything about it.

“We only had two TV channels that came in clearly every day.  One of those played Jeopardy about the time I would get home from practice/rehearsal. I found I had a skill for a variety of useless knowledge that only trivial contests can find a use.  Thus, Alex Trebek has always meant a lot to me,” Theater teacher Mr. Losenicky said. 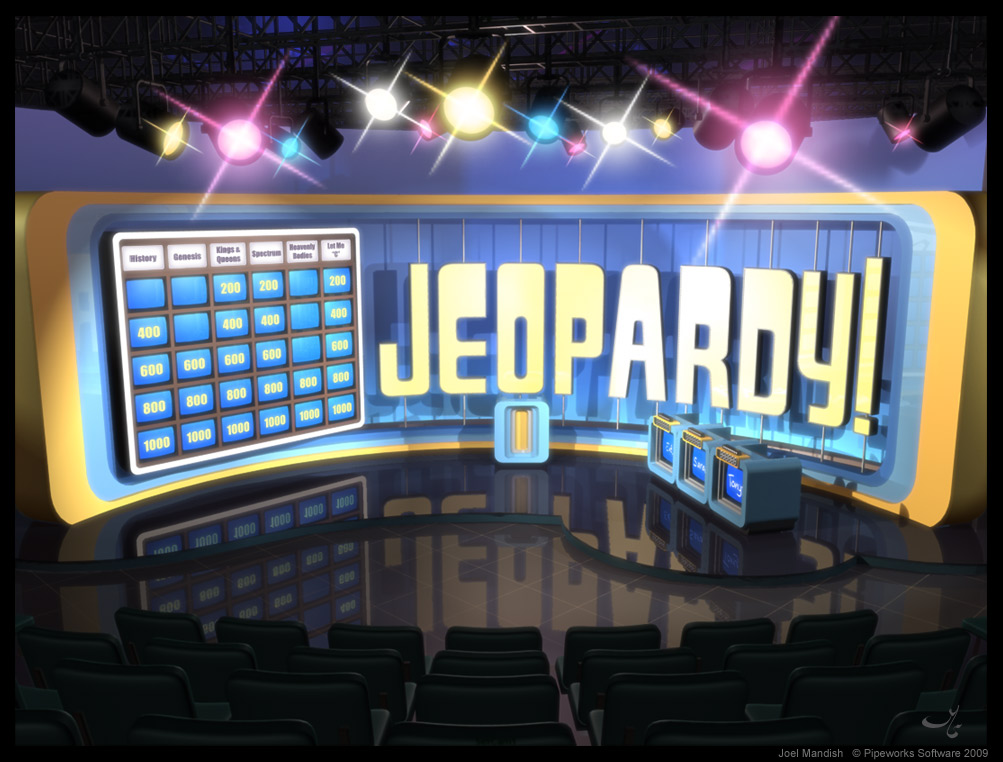 “Yes, I knew of Alex Trebek’s death.  I grew up watching him since I was really little.  It makes me think of my dad who watched every night when he came home from work.  He was pretty good at getting the answers too…not something that I’m great at!  So because I am nostalgic about this it makes me sad to know that this is the end of an era with him as the host of Jeopardy! I always thought his personality on the show was so “proper” and always assumed that he was so smart because he knew all of the answers,”  Greenway counselor Ms. Mattingly said.

The story does not end here. The show announced that it’s come up with a short-term plan to move forward without Trebek starting with the host Ken Jennings. The transformation may not be easy at all. 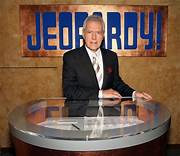 “I’ve never seen it but I have seen the support his fans have shared, so I know he definitely meant a lot to the people who watched the show. It seems incredibly brave and awesome that even while he was fighting cancer, he continued to do what he loved the most and hosted one final season of Jeopardy. So if anything, he seemed like an amazing person that will be missed,” Senior Silas Olsen said.

Freshman McAydin Burrage said that she has heard of his death via social media, and she was “quite sad about it as [she] used to watch the show with [her] grandma. [She] always thought he seemed super smart to be able to host a game show on fact.” 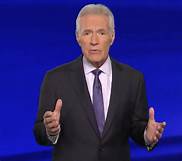 Alex Trebek was amazing; he taught people many facts and had a beautiful life. Keep him in your hearts, everybody, for he is still one of the best.