The World has Changed; Have You?

THE WORLD HAS CHANGED; HAVE YOU?

Red fire in the distance, the smell of burnt trees made it hard to breathe, the sadness of loved ones stuck in the hospital was overwhelming, but the assurance that the world would not be like this forever gave hope.  People knew that if there was going to be change- it started with them.

Many people are not who they were at the beginning of quarantine. However, this change can be good. Habits, whether they are for the better or worse, can in the long run benefit someone. Being locked up in the house for nine months could really take a toll on anybody. Some people could have severe withdrawals from human interaction, some could become lonely, some could even be depressed. But it is not always bad. Some people could grow closer to their families, some take the time to grow and better themselves. Not everyone is the same. 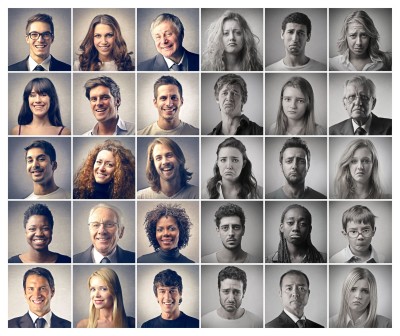 Not only is America undergoing a pandemic, but there is more going on in the world that is affecting people that people might not know about. For example, the fires in California affected people both physically and mentally. They have had to adapt to the changes thrown at them. This has affected who they are today. How have you changed?

¨I have become more grateful for the people around me, I learned to appreciate everything around me because now I understand how anything can change,¨ Junior Leeah Russ said. This is a powerful statement and most people could probably relate too. 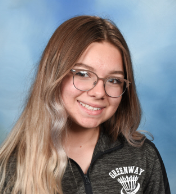 Developing new traits and characteristics could change a person entirely. Developing new habits could better a person’s life. So much is changing, and to keep up with the world people have adapted. A lot can happen in nine months- the nation has seen it first hand. Without the world changing around us, who knows if people would be who they are today. How have you changed?

Senior Sofia Martinez said she has become less productive and lazier. She still attends church every Sunday and runs errands but other than that she enjoys her time home. Before the pandemic, she was out every day with friends and family. 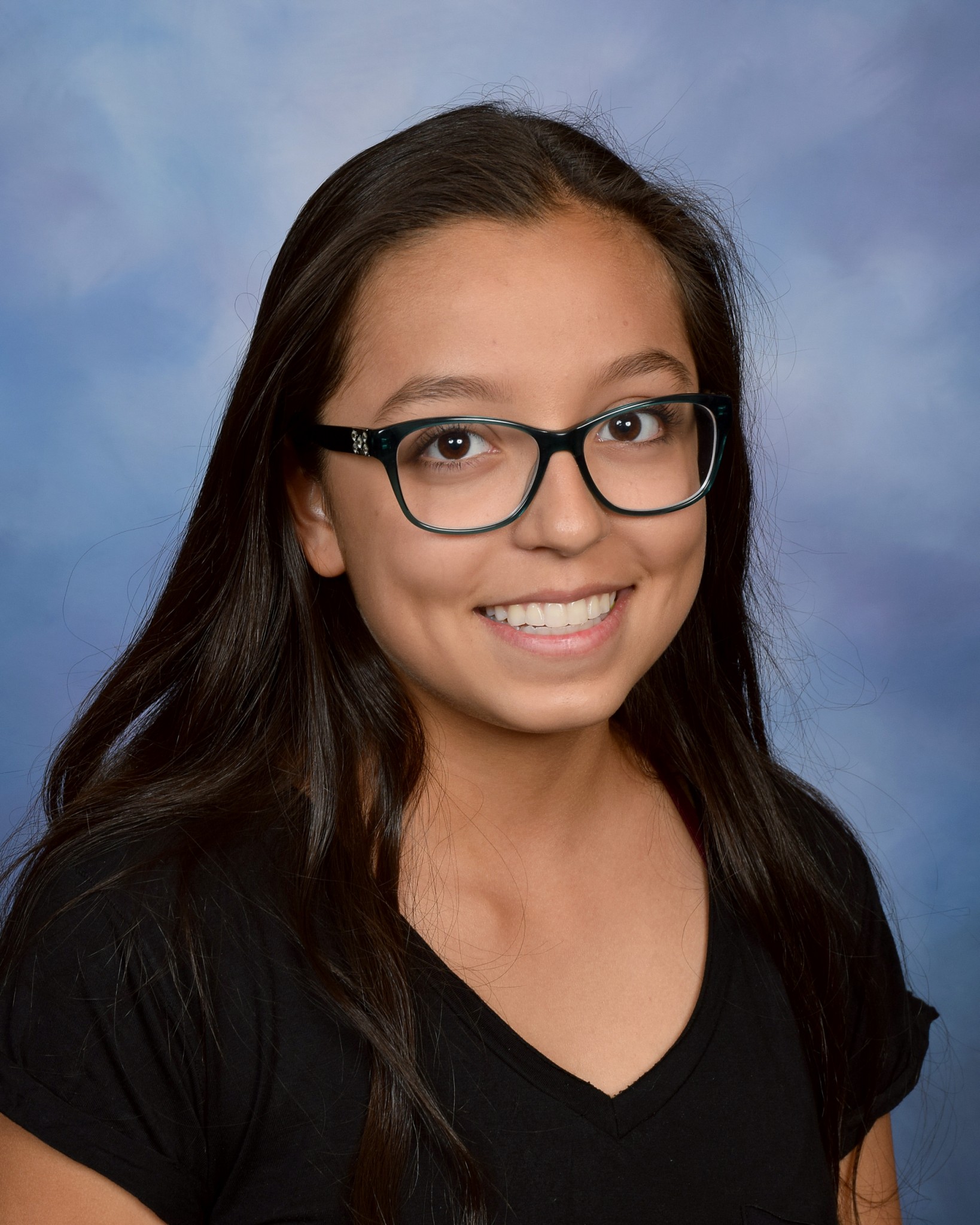 Not everyone has become lazy this quarantine, Senior Kayla Kerbaugh said she exercises every day. “I grew a good habit of working out every morning to better the way I feel. The more confident you are the more you´ll accomplish that day,” Kerbaugh said. 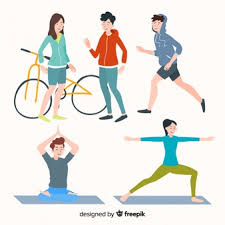 Similarly, “Without the pandemic, I don´t think I would be who I am today. I have improved so much and my mental health is great. I have a slight addiction to Netflix or binge-watching shows which is not the best habit, but it makes me feel comfortable,” Junior Ashley Brown said.

Likewise, “Never did I ever think that I could be this happy being myself, sometimes I worry when I think about who I was before quarantine. I have learned to be more patient and productive in my free time. That is a huge upgrade from staying in my room all day playing video games by myself,” Jose Tejeda said. Many people have grown within themselves and flourished due to what has gone on in the world.

Everyone whether they would like to admit it or not has changed. It is common to adapt and change according to what has affected someone. Change is good.