There I was, phone in hand at 3 AM wasting my time on TikTok. This has become a familiar scene for me; however, I suddenly saw video after video about a… Ratatouille Musical..? 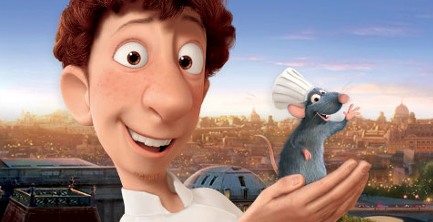 Senior Ashlyn Johnson said this was the first time she’d heard about it but she “[doesn’t] really see Ratatouille as a musical to be honest unless you decide to have all the rats start singing about cheese…..but it would be a cool musical either way. [She] highly doubt[s] it would actually make it to Broadway since [she] personally feel[s] that a musical like that isn’t their ‘forte,’ but if it did, [she’d] be surprised.” 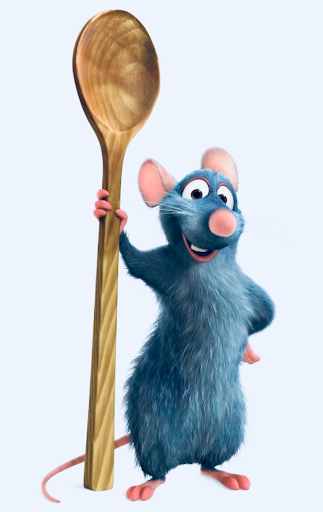 Moon Valley graduate, Deborah Schuman, also said that she hadn’t heard of it but “it’d be cool if it did [get brought to life] because that was one of [her] favorite Disney movies growing up.” 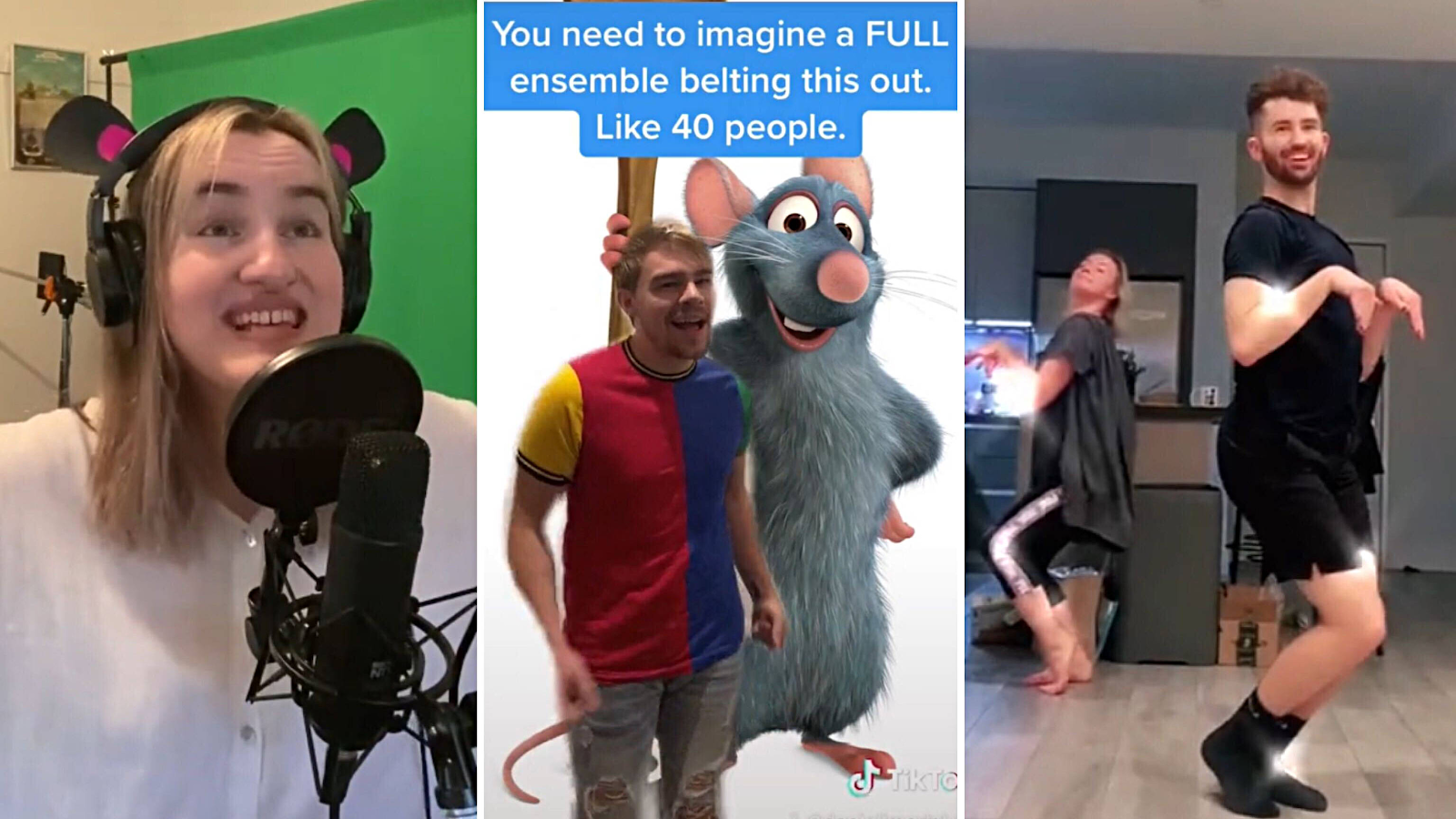 Senior Reese Tate was the first to say “I am on Ratatouille TikTok.” Tate also said, “Honestly, I thought this is awesome, the fact that our generation is literally making a whole musical on a platform is revolutionary. I’m impressed. I love the Collette and Linguini duet song they sing about cooking in the kitchen. It’s a tango and I love the tempo.” 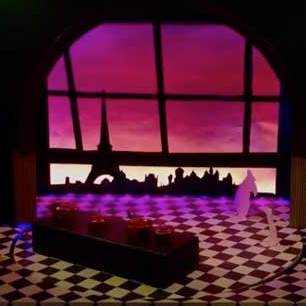 Set idea by @shoeboxmusicals on TikTok

ASU student, Evelyne Sandoval, said that she came across a few videos, but tried to avoid that side of TikTok.  She also said, “I feel like it’s something that Gen Z would do because we need something to take our minds off of the current world problems. Plus, I think it’s pretty hilarious that out of all the other movies this was the movie they decided.” 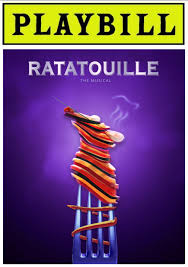