Procrastination is a Bad Destination

PROCRASTINATION IS A BAD DESTINATION

When people think of procrastination, they usually think of a person who is lazy and has a difficult time getting things done and is always on the verge of failure, and they are more or less correct. 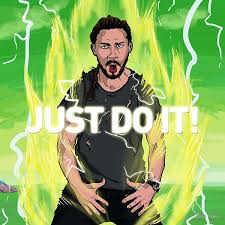 Whether it be minutes, days, or months, people in the habit of procrastination usually find themselves putting off work all the time, and while it truly can just be boiled down to how responsible a person is there is more to it than that. 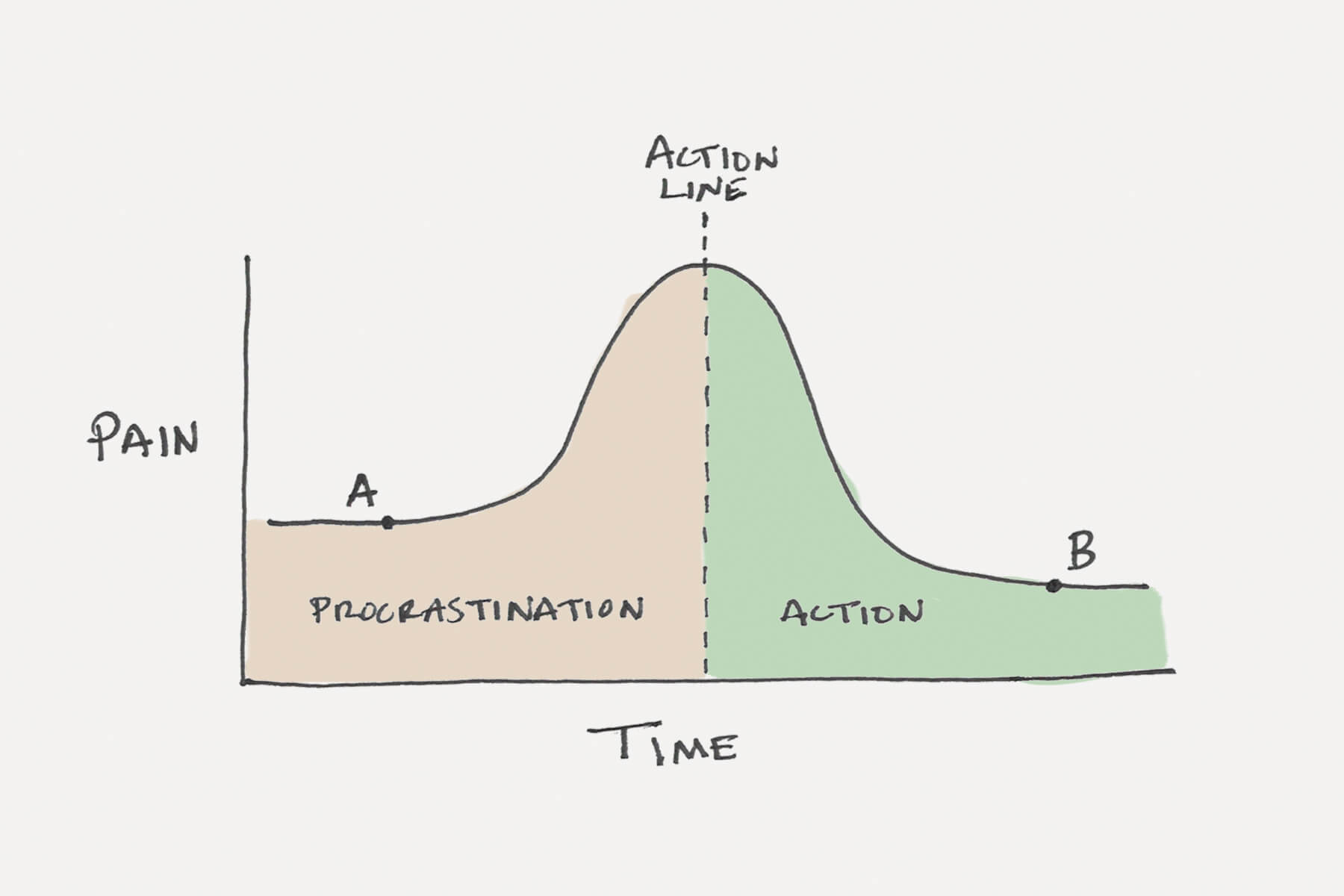 According to Ali Schiller and Marissa Boisvert in their article “The 4 main types of procrastinators and how to not be one of them, according to 2 accountability coaches” in Business Insider, they went over four different types of people who procrastinate, they were the performer, the self-deprecator, the overbooker, and the novelty seeker.

The performer has their own work ethic where they believe the closer they are to the deadline the better they do.

The self-deprecator believes they are lazy when in reality they work too hard and actually do need a break.

The overbooker does do a lot of work, but they’ll use that excuse to not do something else.

The novelty seeker gets bored with projects and continuously moves on to the next.

Throughout the article, it gives solutions for every type of procrastinator they listed, but the most straightforward and most obvious answer is to just do the work. With that said, there are many different experiences people have, and they belong in a different category.

On the outside looking in it’s easy to say that slacking off is easy, but to some people, it takes a toll on their well-being. Imagine feeling so lost and helpless for not being able to accomplish the simplest task and the more you try to do it the further back you’re pulled; this is how many people like Miranda Nunez feels.

Miranda says that most of the time when she has something that needs to get done she has a strange impulse that repels her from her work and the longer she doesn’t do it the more her anxiety rises, her self-doubt skyrockets, and her morale plummets, it continues to escalate until she finally does the work, but the problem is, she never gets anything done, so it’s an endless cycle of shame and self-pity. 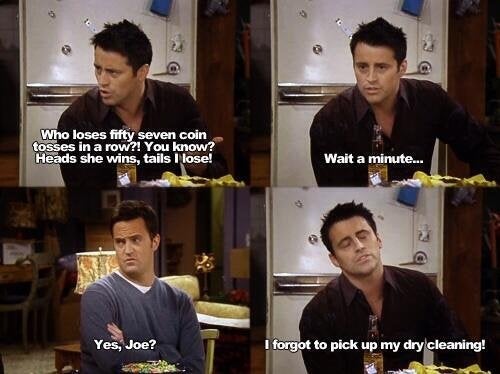 The reason procrastination is so frowned upon is because of how the majority of people do it. The reason most people do it is because they really are just a minimal effort person, like Jessie Esposito. Jessie is a textbook example of how not to work at anything; he says that the only time he does any work is when he’s bored of being bored, or if the work is of any interest to him which he says “does not happen often.” Jessie also recognizes that he will pay for it someday, to which he said, “I’ll worry about that when I get there”. 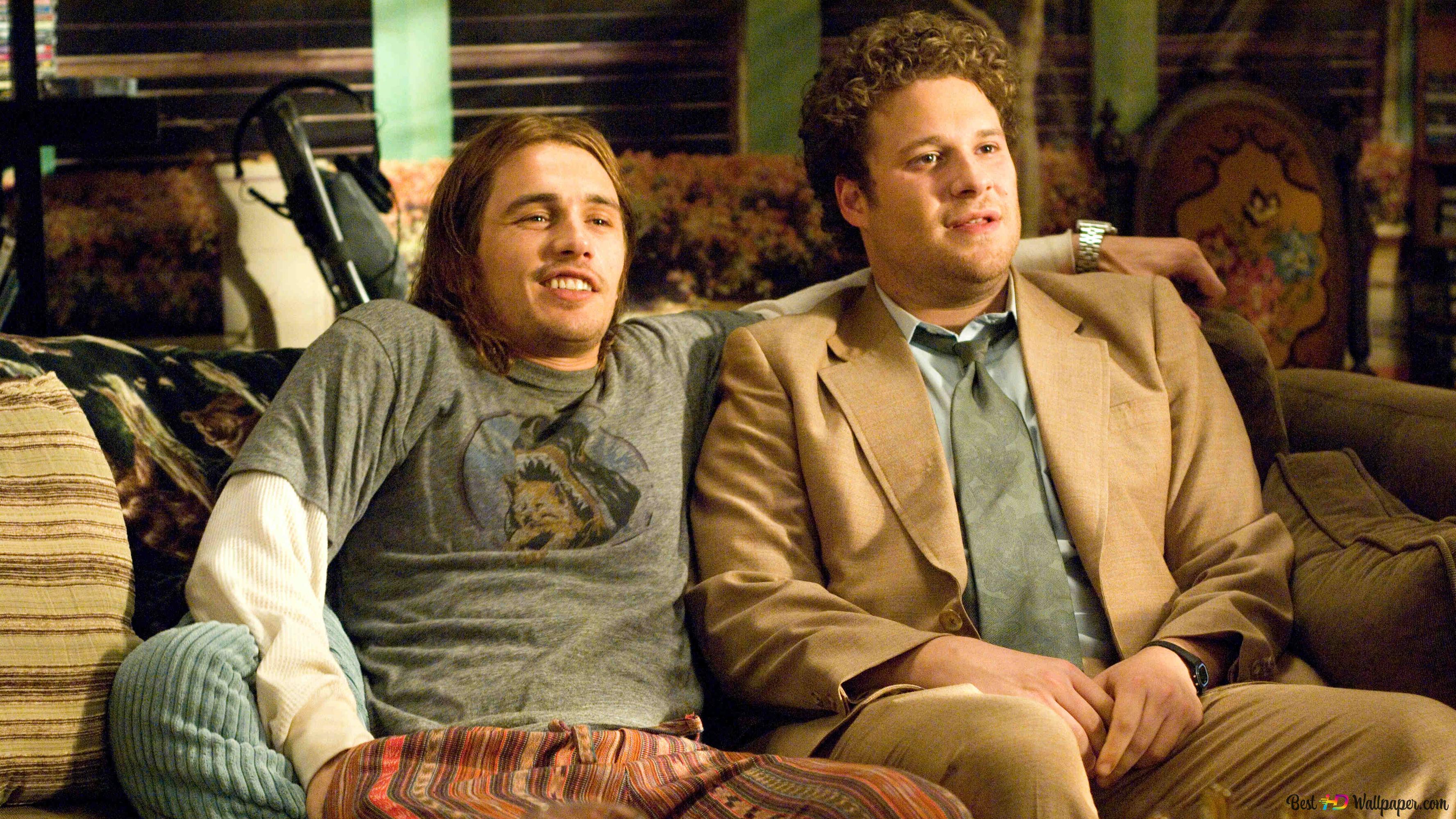