For many of us, 2020 has brought lots of things- new friends, new perspectives on life, and new hobbies. But most of all, it has brought a huge wave of boredom to practically everyone on planet earth. Lucky for the world, Netflix exists. And with Netflix comes TV shows: the cure to all your boredom. 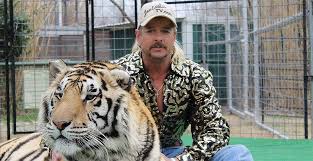 It’s not surprising to hear that Netflix had 16 million new sign-ups just at the beginning of this year thanks to Coronavirus, according to the BBC. Most people have been using television shows as a way to get through being stuck at home alone. Most people have also discovered some new favorite shows over the course of these last few months.

Many people have taken to watching comedies to ease the stress of life and COVID right now.

“There have been a few shows Ms. Braun and I have binged together during quarantine,” Greenway math teacher Mr. Mrozinski said, “We were super late to the Schitt’s Creek party, but I think by now we’ve watched all 6 seasons a few times.”

Some TV shows have become all the craze this year and were especially binged during quarantine. Teen drama series such as All American, Euphoria, and The Vampire Diaries were among the most binged TV shows according to the interviewed high-school-aged group. 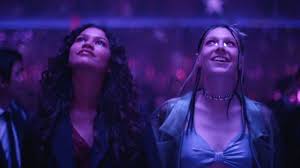 Greenway Senior Caroline Lopez said that her favorite show during quarantine was “All American” because of all the plot twists and captivating hooks. “Not mentioning the hot guys too, but all in all, it was a good show. I can’t wait for the next season.” “My favorite scene of the show is when the main character Spencer covers his sister and gets shot in the [butt] and goes to the hospital which was a sad scene but a good episode,” Lopez said. 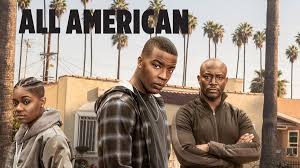 While many enjoyed discovering newer shows, some started watching some cult classics to catch up with the groove. Former Greenway student, Andrea Suciu, said that her favorite show to watch over quarantine was Gossip Girl because it had an entertaining plot.

A lot of people aren’t into TV shows though. Thankfully for people like Greenway counselor, Mr. McRae, many sports are still broadcasted despite COVID restrictions. “Football (NFL & College), Soccer (Premier & Champions League), Golf, and Tennis are what I enjoy most,” Mr. McRae said. Mr. McRae also said that he and his wife have been watching a few Netflix documentaries over the quarantine. 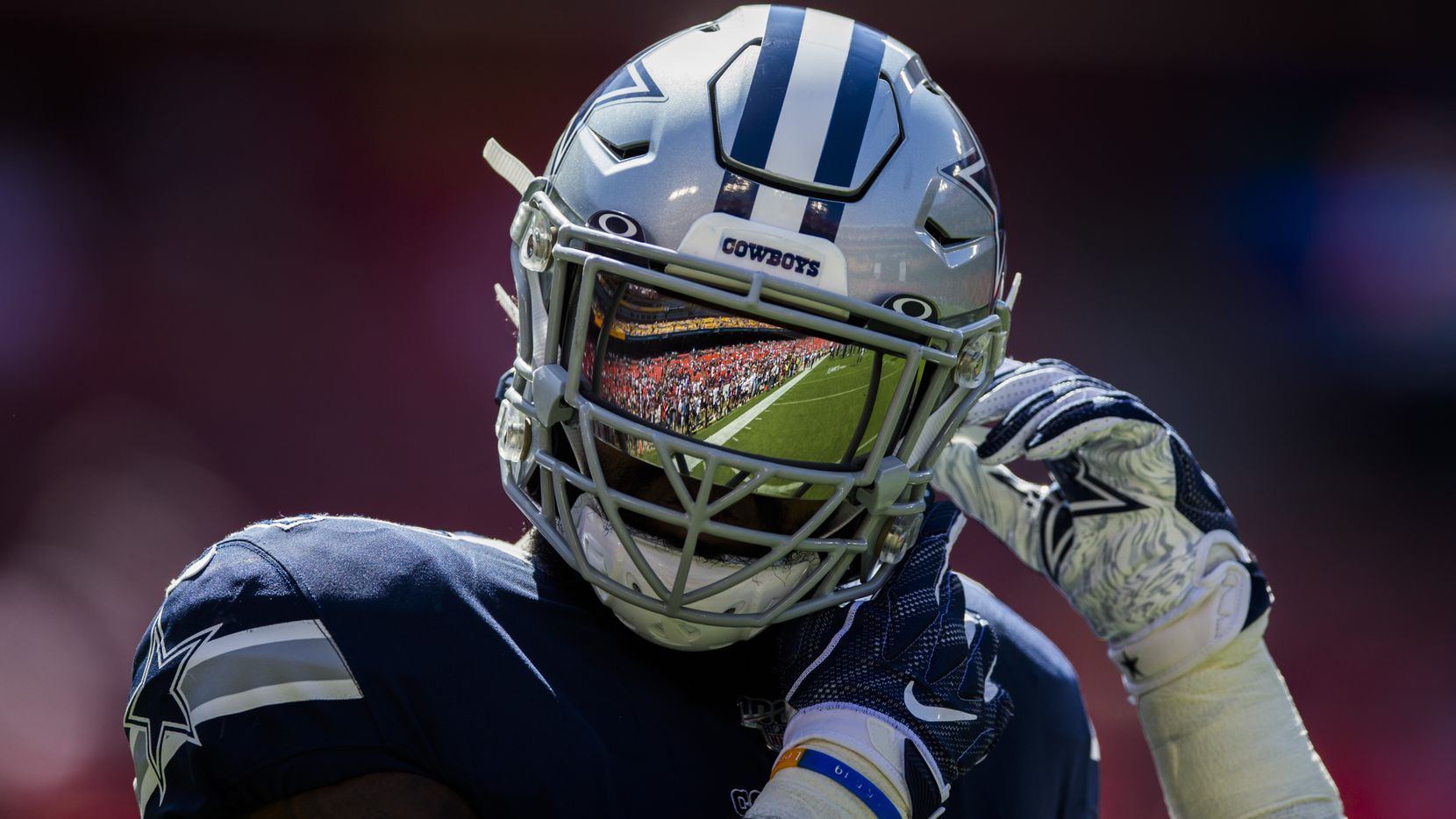 Netflix was on fire this quarantined year with so many new documentaries that entertained audiences across the world and were talked about on every platform. The Social Dilemma, American Murder: The Family Next Door, and My Octopus Teacher were just some of the few influential documentaries that dominated according to Collider. 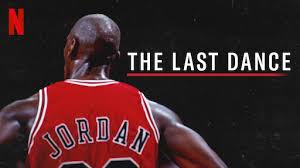 TV during quarantine is providing an escape from all the craziness going on in the world right now. Mr. Mrozinski said that all of the shows he and Ms. Braun have been watching over quarantine are all “low-stress, smart-comedy, well-written” shows that give them something to look forward to at the end of the day.

Whether it be a sitcom, teen drama, or a documentary, people across the world have been getting through quarantine by just watching something. TV has always been a prominent part of our culture, and recently it’s become a key part of most people’s quarantine routine.