GREENWAY SPORTS DURING A PANDEMIC

Around this time last year, students would be piling into the stands to watch sports games ranging from football to volleyball to badminton to swimming. With the current COVID-19 restrictions, students have not been able to have the same experience, and athletes themselves have had to change their practices and procedures as well. 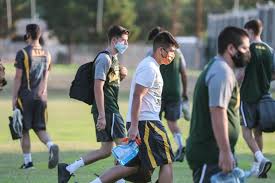 Student-athletes have had to adapt to the new circumstances due to COVID-19. One major difference has been the way practices are being conducted. The current pandemic has led to athletes needing to wear masks, social distance, change the way they practice, and follow travel restrictions.

“This year is different, to say the least, and some of the things such as dressing in small groups since only a certain amount of people can be in the locker room at once are certainly not ideal,” Athletics Director Mr. Feldman said.  Mr. Feldman also said that sports practices had phases, meaning that athletes had time to practice alone and time to practice with others.

Junior badminton player LeAnna Clipper had to face many COVID friendly changes this year. She explained that athletes on the badminton team had to wear masks at all times unless across the court from each other and weren’t allowed to drink from the water fountain.

Traveling to games was also a change for athletes. “When we had to travel to a different school for a game, we had to sit a certain way on the bus so we were spread out as much as possible. Also, if the other team has six players and we have 12, then we could only bring six because the fewer people the better,” Clipper said. 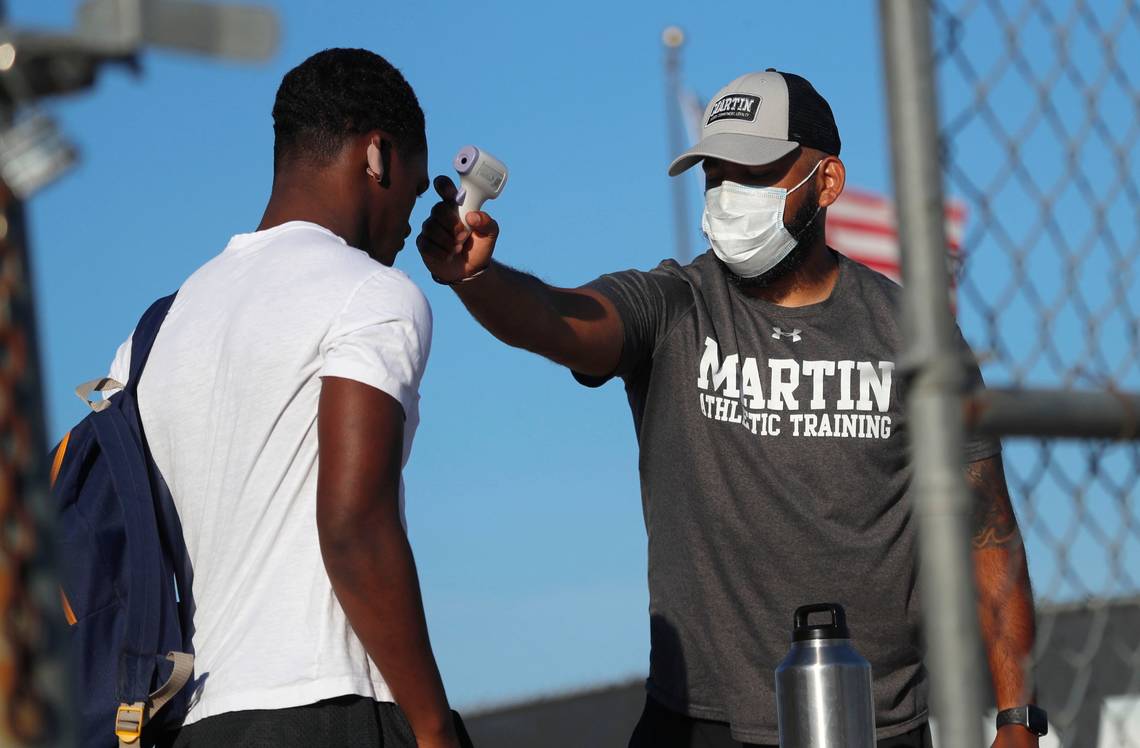 Another major change in how sports are conducted is the reduction in fans. This year no one who attends Greenway is allowed into the games; only two people per player is allowed. This change is a great way to avoid anyone getting sick; however, it does have an effect on the game and athletes. 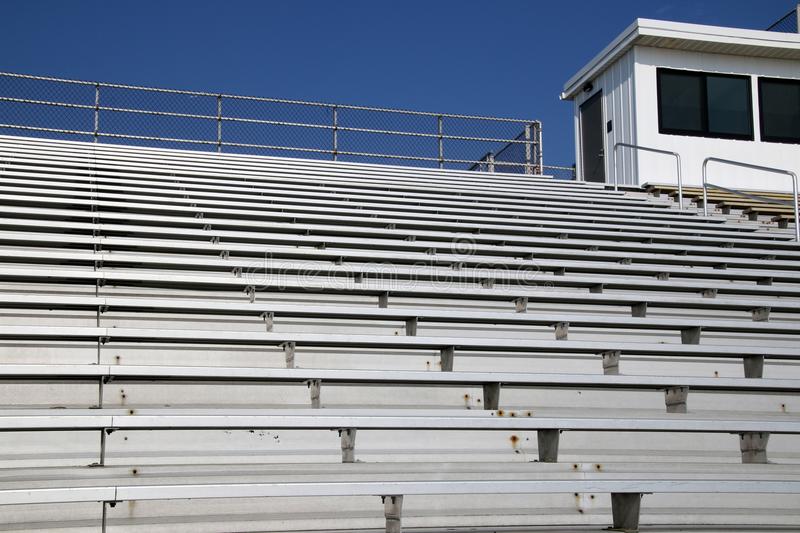 Junior football player Robert Mendoza finds that having fewer fans in attendance can be detrimental to the home team.

“Fewer fans are much worse for home teams in all sports because the crowd brings a level of energy that cannot be matched by any amount of players on the sideline,” Mendoza said. He also adds that in football, having a large home crowd can help disrupt communication between the other team’s offensive coordinator and quarterback.

“I think it is better because it allows the team to create the environment and hype without the fans doing it for them. It is a different environment, but it shows which teams really want to be there with fans or not,” Johnson said. Similarly, Clipper found fewer fans better for her. “I tend to perform poorly under pressure, so I personally prefer having fewer fans in the stands,” Clipper said. 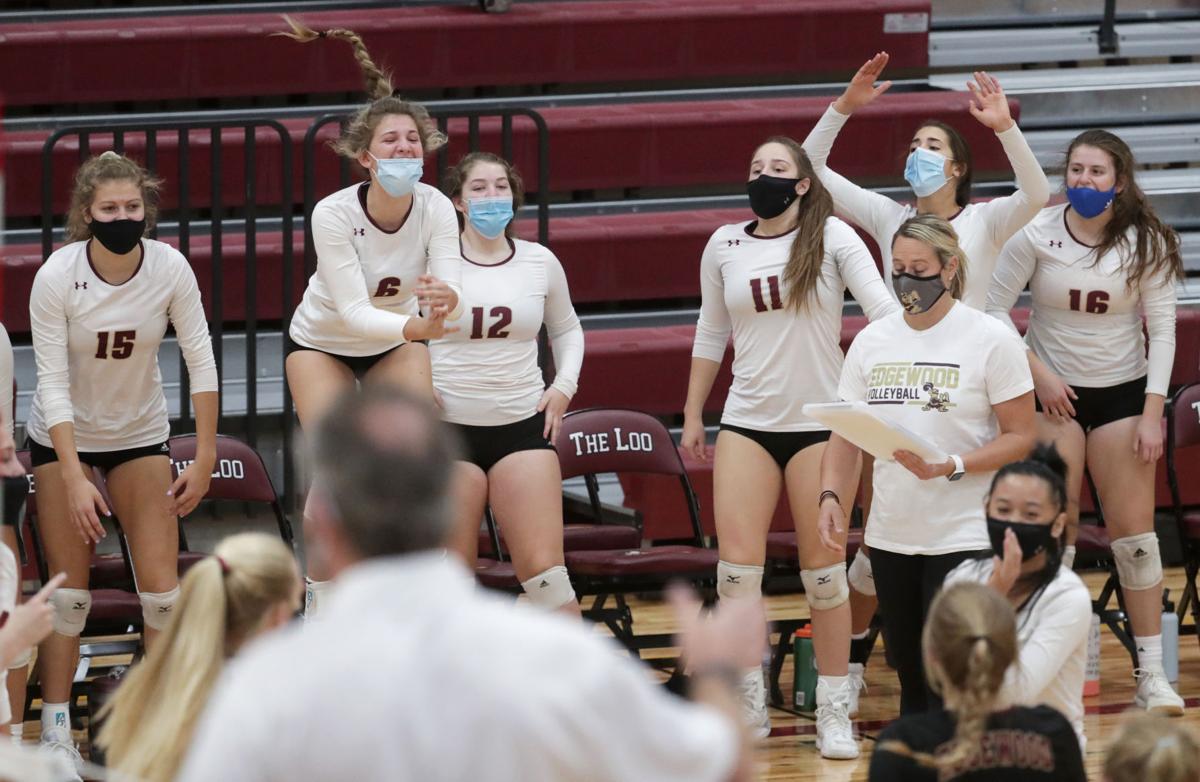 With all the necessary precautions, procedures, and the risk of getting sick, one may ask if it’s really worth playing sports this year. Sports can be important during times like this where people are constantly distanced and people have to change the way they do simple tasks such as grocery shopping. Sports provide a sense of normalcy and teamwork that can be beneficial to many players.

Christian Johnson thinks that the continuation of sports is important for some people, saying that while for some sports is just sports, for others it is their way of life and possibly their way of attending college.

“Sports should continue as long as precautions are taken,” Johnson said.

“This pandemic has been hard for so many people, so being able to have a few hours of “normal” was just so relieving,” LeAnna Clipper said.

Robert Mendoza believes sports are important and should continue as well. “The sports community is one of the few ways people are brought together. For the few hours a game is played, families are on their couches eating with each other and cheering,” Mendoza said. He also used the NBA bubble as an example of how sports can continue safely even during this pandemic. 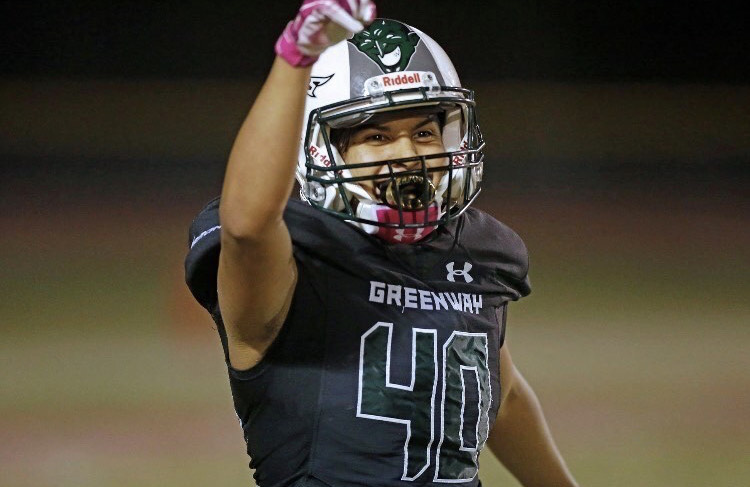 All in all, while sports may have had to adapt, these new changes have made it safe for student-athletes to perform and get back to a sense of normalcy even if only a few hours. Fall sports successfully being played shows that the precautions athletes are following are effective. As long as these procedures continue to be followed, there is no reason why sports should not continue this season.