Never Too Old for Toys- BOY

NEVER TOO OLD FOR TOYS- BOY

Remember back to those exciting days during your childhood when you absolutely felt immediate happiness when you got an Easy Bake Oven or maybe even a Pogo Stick as a birthday present or for Christmas gift. Now, all every kid or teen wants is the newest iPhone, name necklaces, makeup, or game consoles.

From being a little kid to early teen years, maturity starts to occur. Teenagers now will tell you that toys are childish or that they shouldn’t be playing with them and they need to grow up. In some cases children don’t stop playing with toys until 12 or 13 years old, and there are some kids who just never played with toys.

From early childhood to preteen years, toys became too “childish” but some still continue to play with them to this day. Some may consider fidget spinners, slime, and squishy’s toys, but in an article “How Old Is Too Old For Toys?” by a Jacksonville Mom, she described that there is an actual reason for these toys. She stated that it gives kids, even adults a chance to quiet their minds. 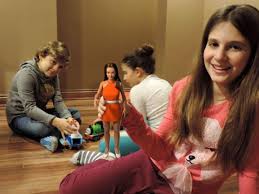 Everyone has their own opinions on how old someone can be to be able to still be able to enjoy that part of their childhood.

Junior Victor Cantu-Ruiz said, “Honestly I see a lot of older people play with toys and more than half the time, they notice me staring, so I pretend to be looking at something else because I don’t want them to think I’m judging them.” 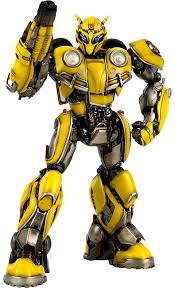 In someone else’s head they might think that every person who stares at them in public is judging them, but who really knows what’s going on in their mind. 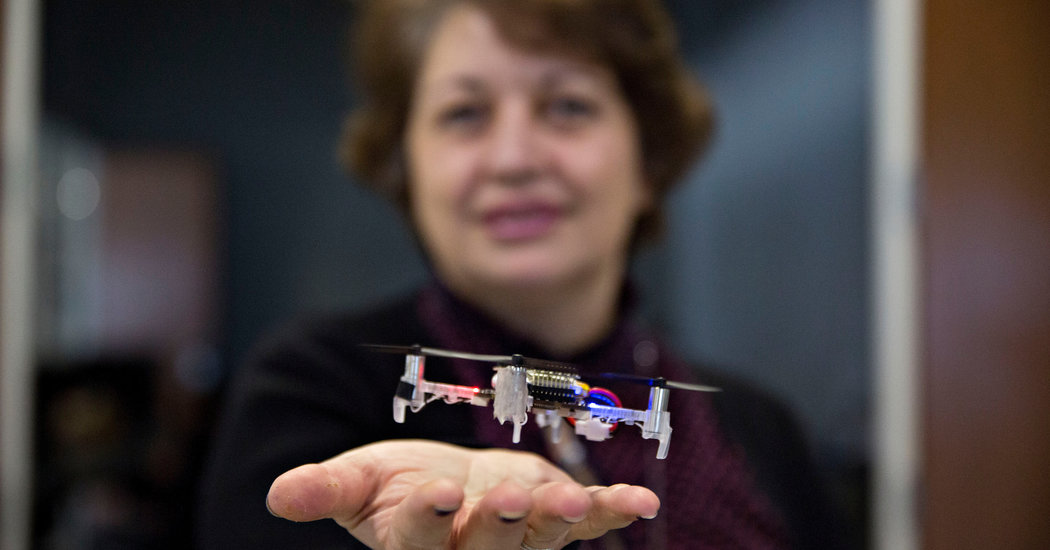 Junior Alexandria Ray said, “I have a 13 year old sister who still has and plays with barbies that she got for Christmas when she was 8, and a cousin who is 17 and still plays with those WWE Action-Figures.” Honestly those action figures were a part of every teenagers childhood and my brother has a whole collection of those and accessories that go with them.

Sophomore Ezekiel Moepono said, “I see a lot of older people playing with toys, no matter if it’s at a friends house, the park, or somewhere in public.” Adults are usually at the park with their kids or may be even by themselves playing with toys like those sand trucks or plastic rakes and shovels. 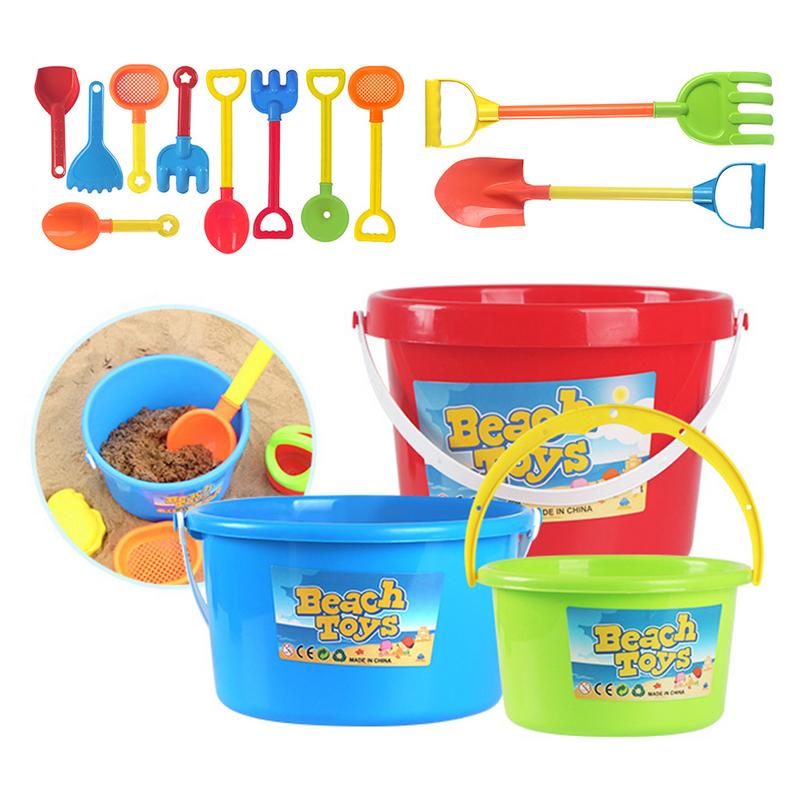 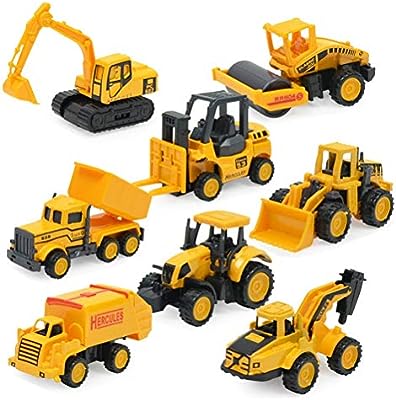 Everyone’s opinions are different when we talk about how old someone can be to play with toys.

Cantu-Ruiz said, “In my opinion, no one’s ever “too old” for toys. It’s only weird if you make it weird.” Some people might agree with Victor but some might disagree including Moepono who said, “I think the oldest should be 13 or 14 because we’re going to have to grow up and grow out of that stage in our life.”

When you hear what Moepono says, you might think, “Who does he think he is to tell us to grow up.” Ray and Huckaby agree.

Huckaby said, “I think everyone should be inspired to play with toys; it takes stress off of me and I think it could for everyone else too.” Stress is very common these days, especially for high schoolers and with finals around the corner. Is there really anything that can prevent stress of at least take some off? Huckaby thinks toys could be a solution. 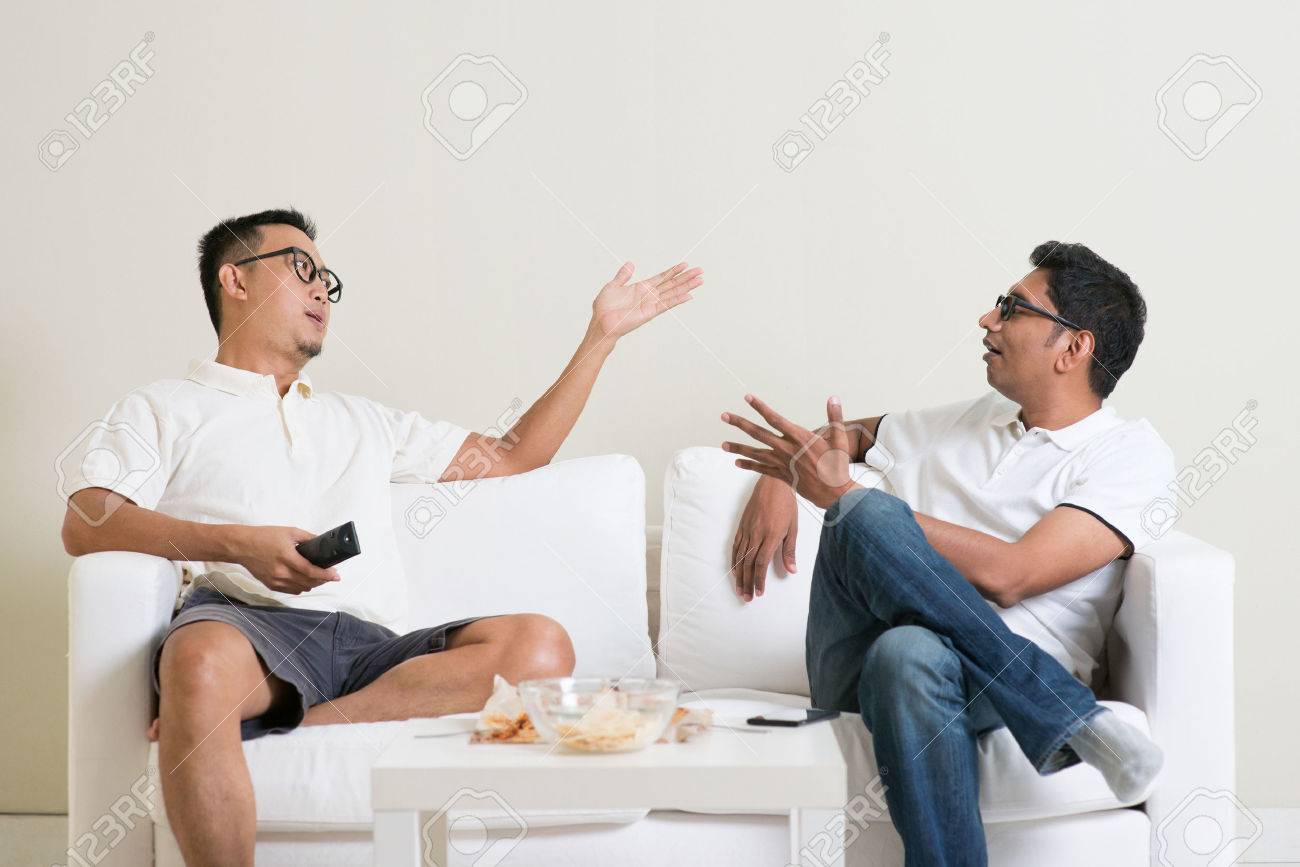 Everyone’s been told that toys are too childish and this is what Alexandria had to say. “There’s really no reason why anyone should be saying it’s childish if we play with toys at an older age, so if you still play with toys then more power to you,” Ray said.

The debate about what everyone thinks is a toy is really confusing. We can’t pick up our phones without those sassy remarks from our parents or grandparents saying,”back in our day we didn’t have electronics.” Like okay boomer, just kidding respect your elders.

Huckaby said, “Anything that entertains you can be considered a toy.” In addition to his statement, Victor said,”Everyone says that game consoles like a Wii or Xbox aren’t a toy, but you’re playing it and with it right? Then it’s a toy.”

Hopefully everyone can agree that there are still high schoolers who still play with toys besides those who in this story.

Cantu-Ruiz said, “I feel like high schoolers play with legos, Rubic’s cubes, but definitely gaming consoles.” Legos are still pretty popular since they were invented in 1932. High schoolers might not play with them but they might just have them.

Ray said, “If high schoolers don’t play with legos, then they must be playing with those finger boards or or some type of action figures.” Growing up we had those little green army soldiers that some of us enjoyed playing with but after watching Toy Story, that changed the mind of my 8 year old self. 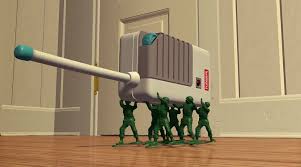