To Improve is Boys Basketball’s Groove

TO IMPROVE IS BOYS BASKETBALL’S GROOVE

“The kids are buying in,” said coach Scott Mueller, talking about talent of his team.

So far, Greenway is 2-2 defeating Glendale and Washington, but they did lose by 1 point to Cortez, and they lost to Cactus.  Greenway will not play Glendale or Washington again, but they will play Cortez again.

They will play a total of 18 games in the regular season. The team will play 6 games before winter break, and they play 12 games after. That is not including tournaments, so they could be playing in more. If the Demons make the playoffs, the number of games will only go up the more they win. 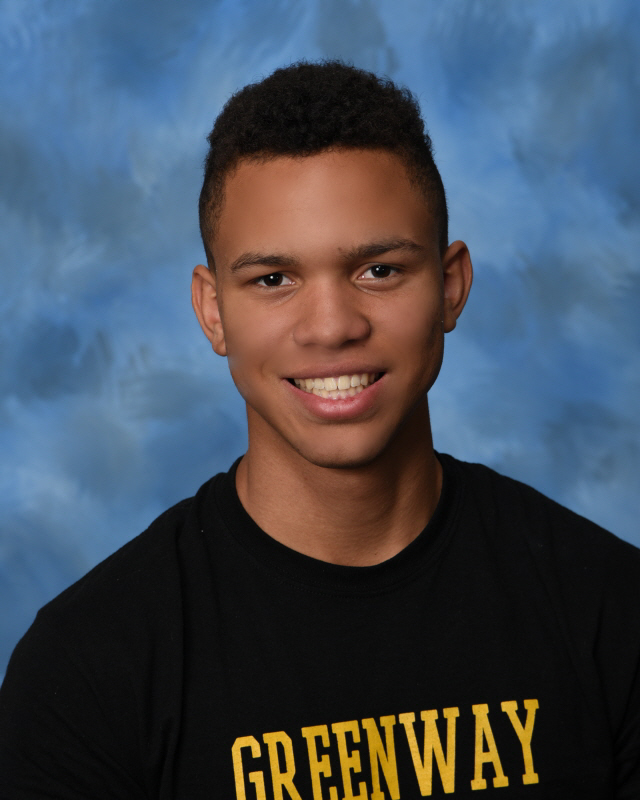 Thomas Mullings is a tall player for Greenway, and he is playing big man.  He said they are already better than last year. Mullings said that he thinks they have gotten better chemistry since last game. Also he said they need to improve on passing and dribbling. 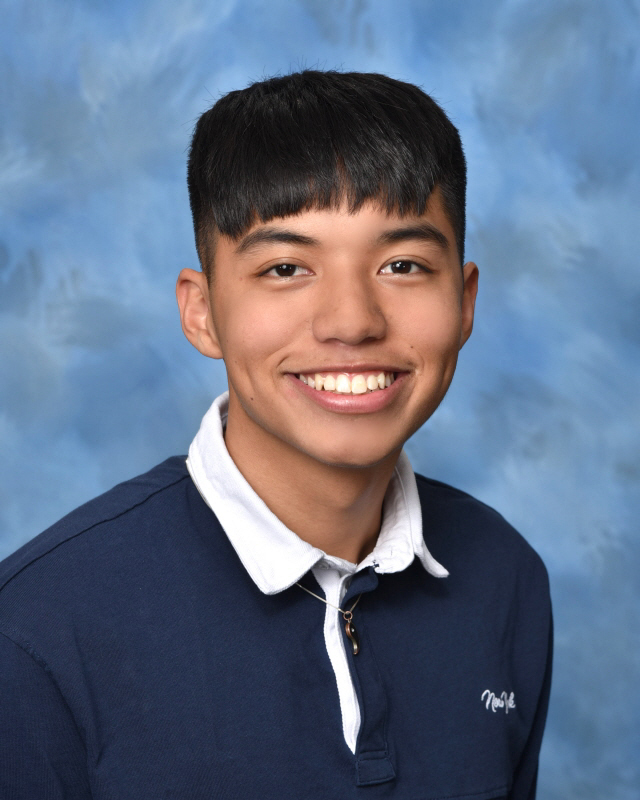 Jesse Bamba also wanted to share his opinion on how the Demons will do on the year. He was on the same page as Mullings and said they will be better this year. Bamba thinks they are better at passing from last game, but they still need to work on it. He said they also need to work on handling the ball better. Specifically, making better choices with it. He said in the end that not only do they need to work on making their passes more accurate, but make better decisions on who they pass too.

Coach Scott Mueller, the assistant coach, also said, “We are hoping to be above .500 and be a contender to the tournament, and then make it to the state playoffs.” He also said they are better than last year. Coach Mueller says he think they have improved their work ethic and communication from last game, and they have even started on success, but they need to improve on their free throws, since those are vital to winning, and they need to make better decisions with the ball in their hands. 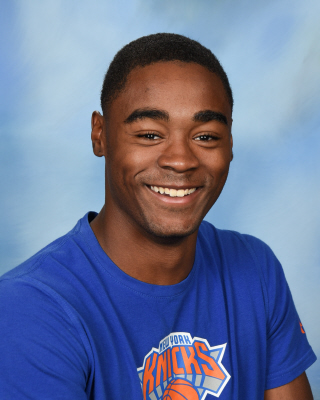 Nick McClain is also ready for the season. He knows they are better than last year. He thinks they need to work on ball handling and passing. He said that’s what they have improved most since last game, but he thinks they still need to improve a lot. McClain said passing is one of the most important parts of winning, and maybe the most important part of winning from the offensive side of things.