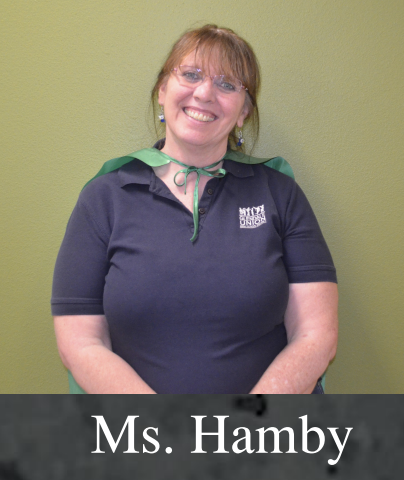 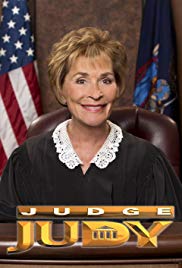 Being another person for a day would be a cool experience to have, living a life that isn’t yours for a whole day or even a few hours would be incredible.

Ms. Hamby would not like to live Judge Judy’s life because “she is a little too harsh, but I would like to have her money though,” Hamby said.

Even though there are a lot of different qualities that they resemble and that they do not, some are good and some are bad that they have in common.

“Judge Judy does not allow people to speak. She cuts them off. She says I don’t know is not an answer, and I think we have those sayings in common,” Hamby said.

“I would have Julia Roberts play me in a movie about my life because she is very funny, and I like to think that I am funny sometimes,” Hamby said. 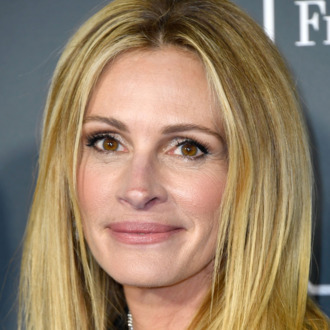 There are teachers and staff at our school who actually resemble some movie characters physically and internally.

Mr. McRae, one of the counselors at Greenway said, “The Grinch would resemble me because he and I both get grumpy around the holidays.” “The Grinch Who Stole Christmas” is a Christmas classic that everyone enjoys and loves to watch with their families. Mr. McRae really appreciates the acting of Jim Carrey in many of the movies he acted in. 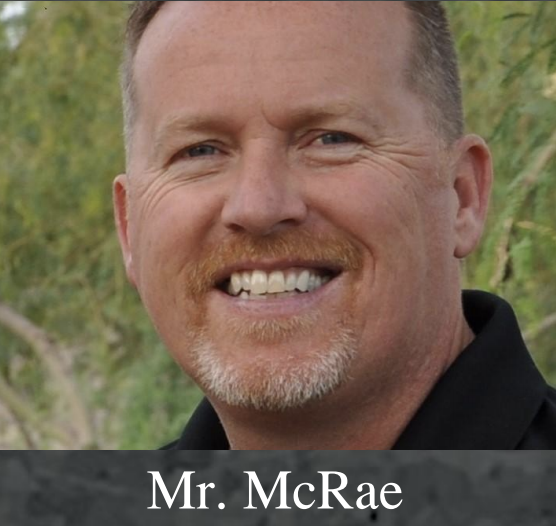 “I would have Jim Carrey portray me in a movie about my life because he is very funny and I like his humor; he would be a good fit for that part in the movie about me,” Mr. McRae said.

Everyone admires at least one fictional character from a movie, but would you want to physically be the character you love? “Yes, being the Grinch in the movie would be fun, but I would not want to be a Grinch in my life,” McRae said.

Mr.McRae and the Grinch have a few personal qualities in common. “Impatient, short tempered, and unapproachable are the top three for me,” McRae said.

Data Processor Ms. Cordova resembles Jordin Sparks. “People tell me pretty often that I look like her, or they mistake me as her in some public areas,” Ms. Cordova said. 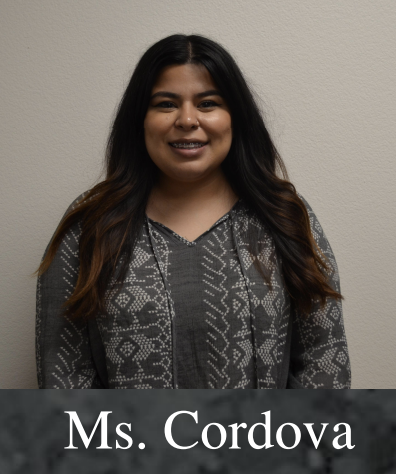 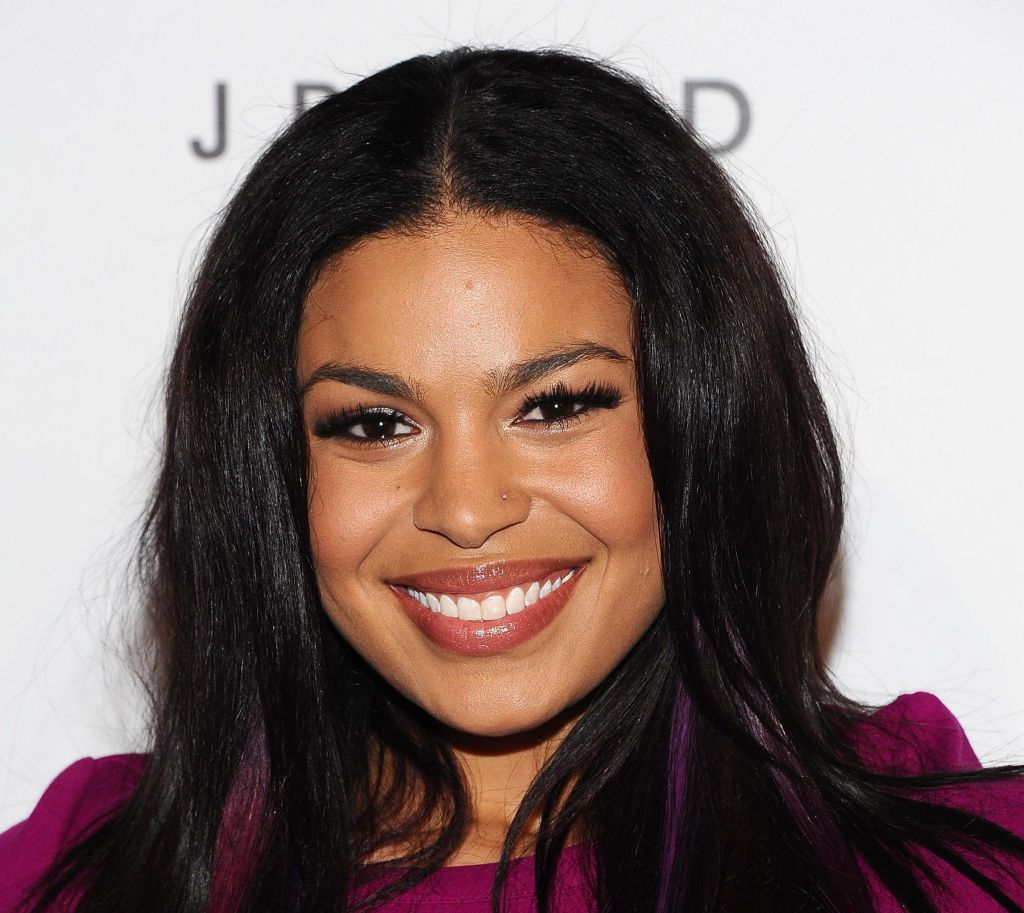 0.0086 percent of the world is famous according to theatlantic.com, “the notability standard is a pretty low threshold for fame.” Practically anyone could be famous if they wanted to be, but for some people they wouldn’t be able to handle it.

However, “I would not want to live the life as Jordin Sparks because I don’t think I would be able to handle all the fame and paparazzi,” Cordova said.

“I would choose Gina Rodriguez to portray me in my life because she is very Latina positive. I love the way she carries herself, and she is very hilarious,” Cordova said. “She is flakey, her and I have that bad quality in common unfortunately.”

“Tina Fey, I believe, resembles me the most because she is funny, and she represents a strong woman,” Ms. Rivera said. 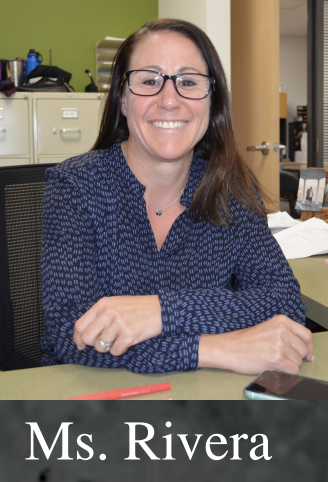 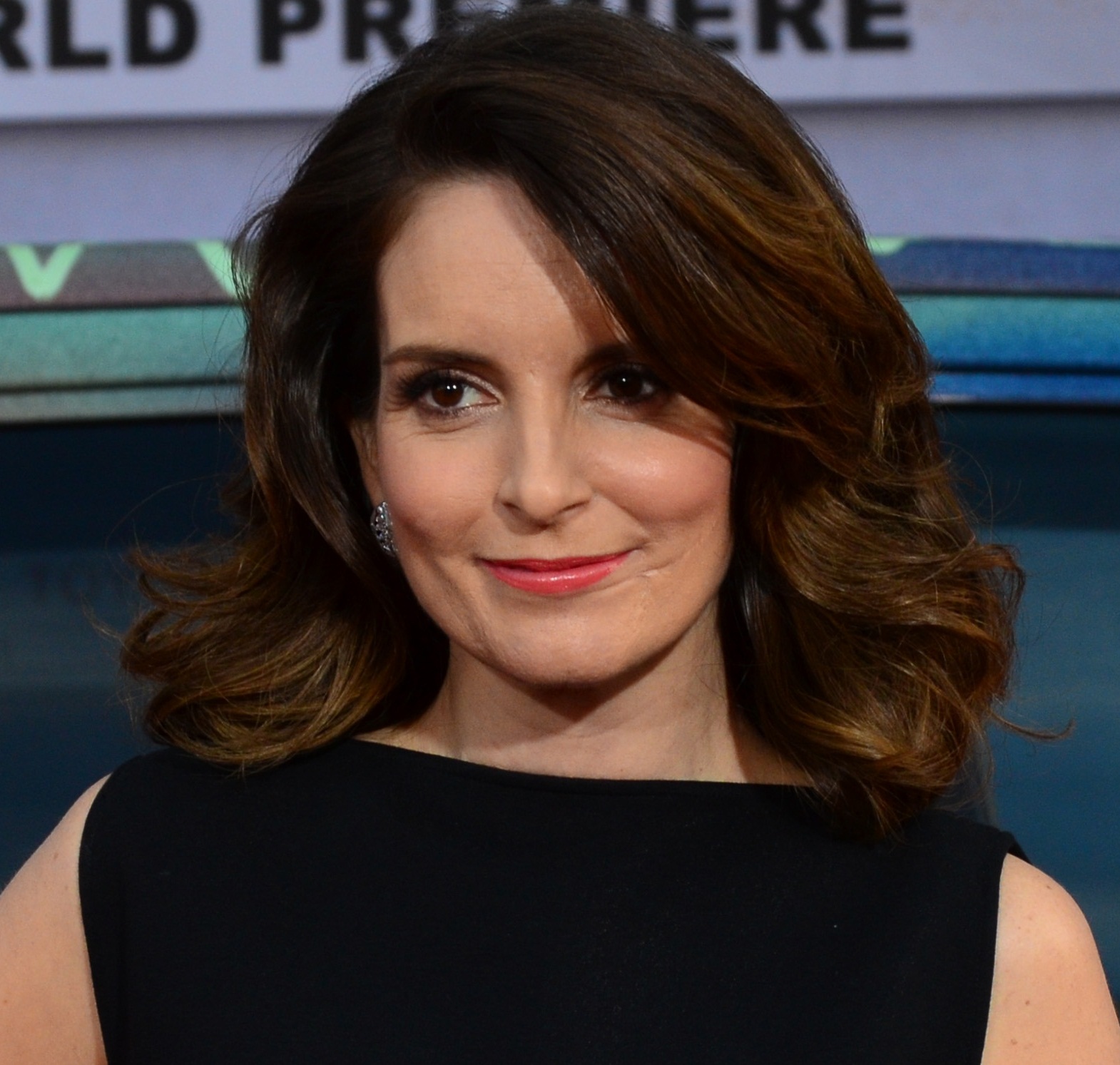 Although, Tina Fey is the most like her, “I would not want to live her life because I would not want the fame and someone judging me everyday and with everything I am doing all the time, I like to go to the store in sweats and a messy bun,” Rivera said.

Tina Fey and Ms.Rivera have three top qualities in common, “Being impatient, too loud, and being a perfectionist we both have in common. Some good, some bad,” Rivera said.

Like Ms. Rivera, “Ms. Norbury, from the movie Mean Girls [ the character Tina Fey plays] would resemble me the most personality wise because she is very math geeky, and she is go with the flow until it becomes too much,” A Math teacher here at Greenway, Ms. Eyerly, said.

“Valarie Bertinelli would resemble me the most of looks because people used to tell me when I was younger that I looked like her,” Ms. Eyerly said. 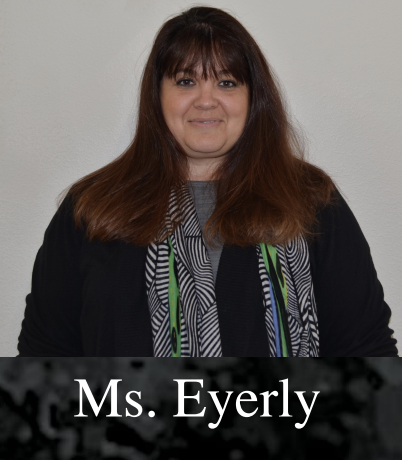 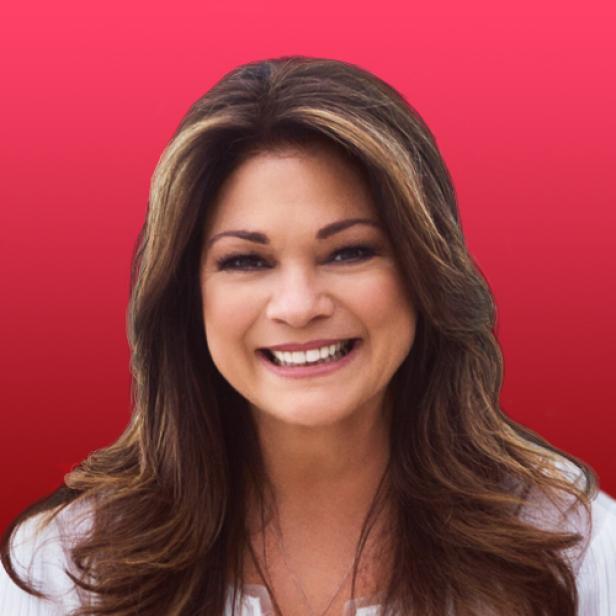 Being that the two do look alike, some common characteristics are: “being modest, a good cook,” Eyerly said.