Girls Basketball Has It ALL

GIRLS BASKETBALL HAS IT ALL

As the crowd cheers, the Lady Demons walk back into the locker room after they crushed yet another opponent.  The girls varsity record is now 6 wins without a loss.

If you include a preseason tournament, the team has a strong record of 8-1. Their only loss was by only 2 points in the tournament’s championship game to 6A powerhouse Mountain Ridge. All five wins were by at least 20 points. 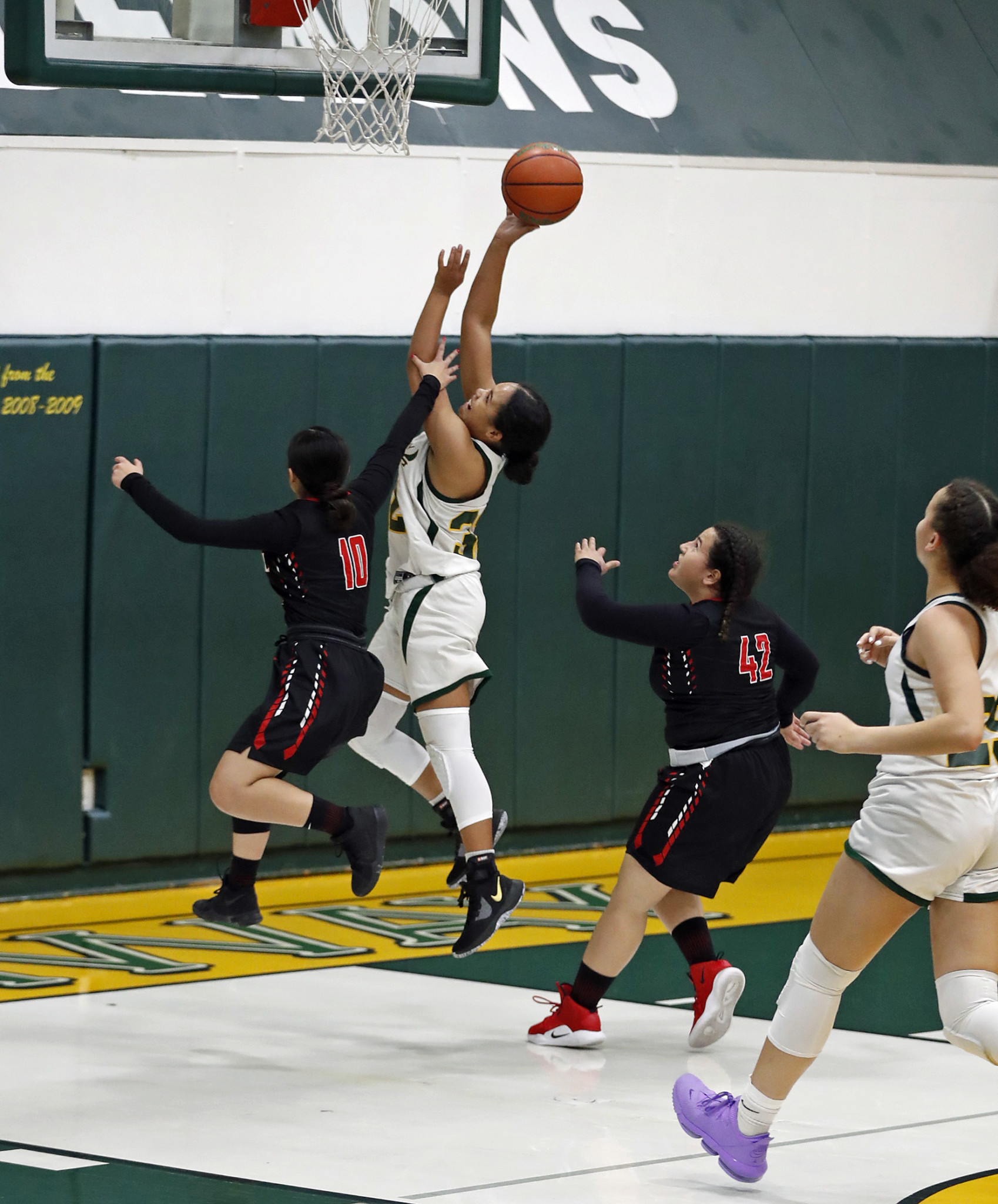 The girls played a game on December 10th against the Cortez Colts, and the Demons showed just how dominant they are. The final score was 69-25 with Greenway obviously taking home the win. Junior Bridget Mullings led the way in scoring with 21 points. Stomping Cortez, the girls take are undefeated in non-conference play. Not only that, they are also undefeated at home with season with 3 wins. 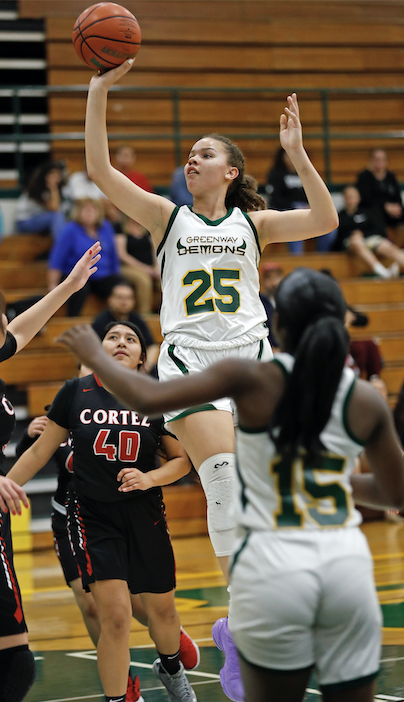 On Thursday the girls played at 4-3 Desert Edge.  Slaughtering the Scorpions 59-27, the Demons made a major statement.

Sophomore Tavia Stemmons said, “Our team’s biggest strength is how close we are. We work very well together.” 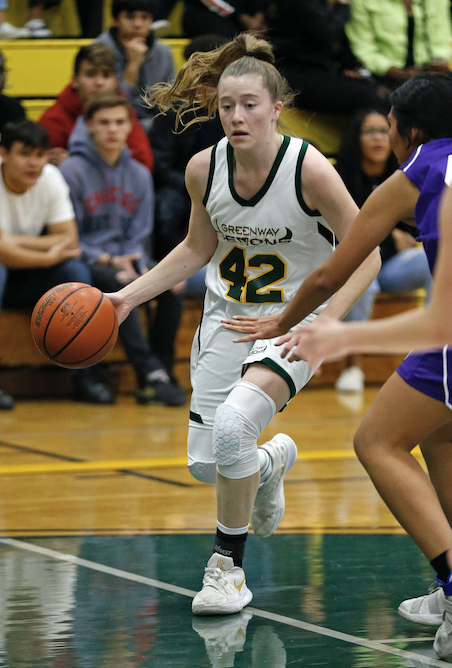 Greenway played Tempe at Talking Stick Resort on Friday. Once again, the Demons absolutely crushed the Buffaloes by more than 50 points. Madison Kekic hit an amazing seven three point shots.  The entire team was at their best. 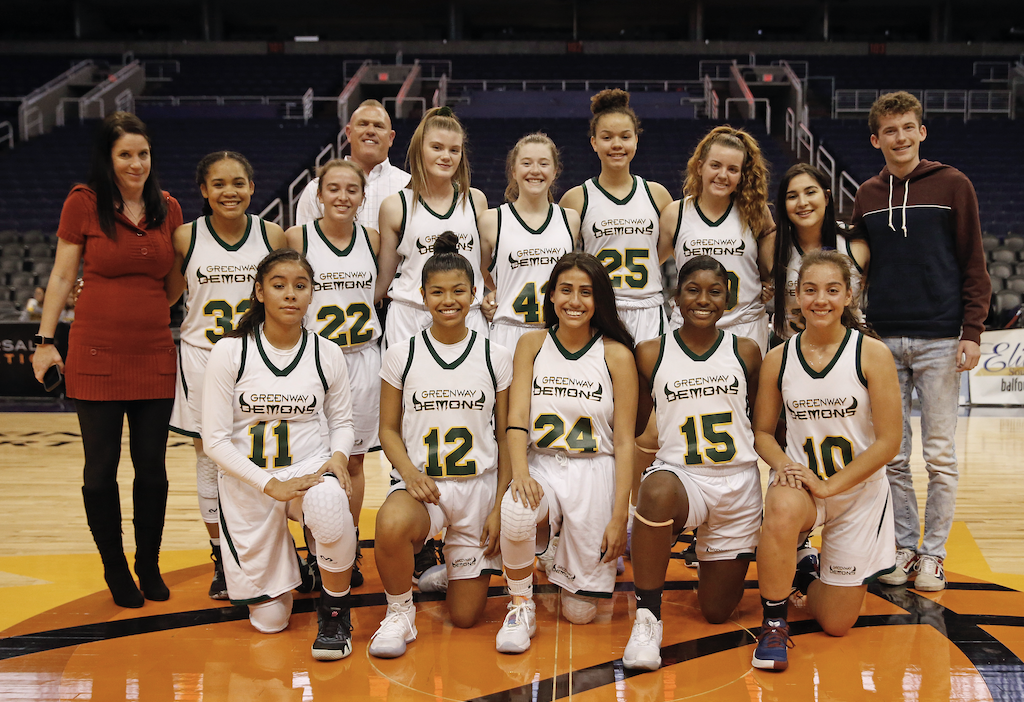 Through thick and thin, these girls will always fight no matter what. These ferocious females have the heart, hustle, and energy needed to compete at a high level every night. It will be fun and exciting to see what this team can accomplish. Everyone here at Greenway is hoping to watch some playoff basketball.