Dragon Boating is More Than Floating

DRAGON BOATING IS MORE THAN FLOATING

A popular sport originating in Eastern Asia and growing traction all over the world, especially over the last few decades, is Dragon Boating. This has become a sport many athletes are aspiring to be proficient. One of them is Greenway Senior Zach Butler. But before asking Zach about how he has gotten into Dragon Boat Racing, let’s look at the inception and the essentials of the sport. 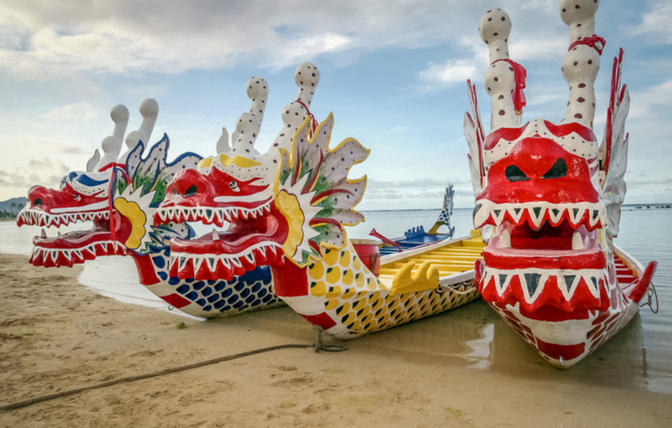 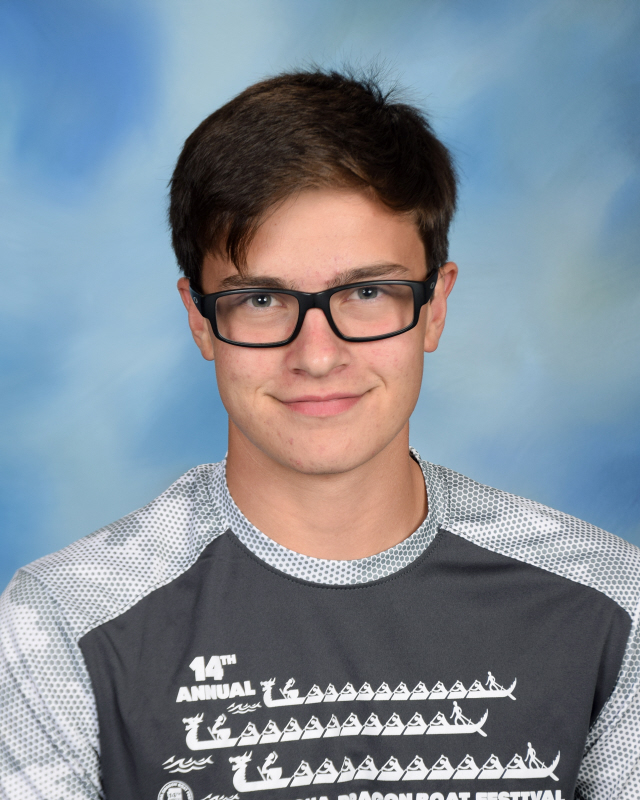 Dragon Boat Racing originated in China over 2,500 years ago; the sport is one of the oldest to still be practiced today and without too many changes to the fundamentals as well. The necessities to compete in a dragon boating competition is a team that consists of 20 paddlers and a boat. They are divided into two columns and to maintain balance, the smallest of the paddlers sit towards the front and the stronger ones are placed in the middle and back because it is easier for them to break through the force of the river. There also is a steerer and a drummer present on the boat during a race. The steerer makes sure the position of the boat is correct and the boat doesn’t drift off. And the drummer’s purpose is to maintain a constant beat to help the racers operate a constant paddling motion. 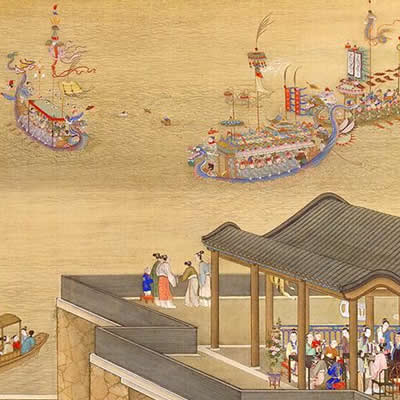 Butler’s journey with the sport began when he and his dad were invited to go to the Long Beach festival. Many of the competitions held are generally called festivals as the whole event is a celebration. Zach had no knowledge of the sport up until 2015 and began participating in other competitions held in various places like Las Vegas and Tempe and Long Beach.

The interest grew to passion and when asked what he has gained from it he said, “At first it was the training and eventual festivals year round but then I learned to love it for the people and culture.” This shows that there is a lot to learn from a sport like Dragon Boating. Many sets of values from dedication and perseverance to teamwork and companionship. Butler’s biggest lesson from doing this sport has been that an individual is never more important than a whole team. This is important because individuality, especially in a team sport can lead to many disputes with the teammates. In dragon boating the paddlers have to depend on each other to perform to the highest level or else the rhythm of the boat is shaken up and the fluidity of the whole boat is gone. The second lesson Butler had learned from this sport is “If you want to succeed, then you’ll show up to practice.” 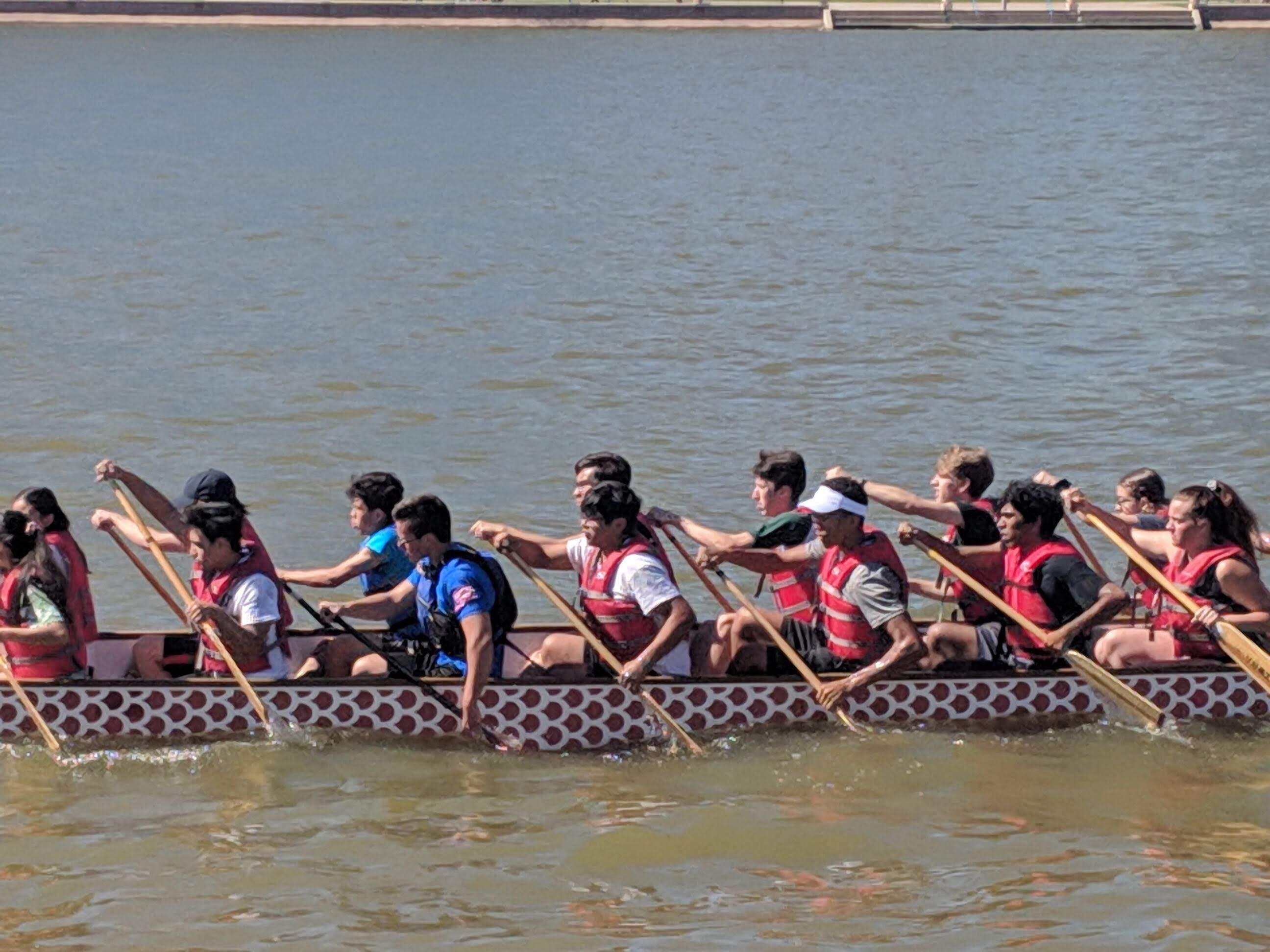 Every athlete must know what the value of practices is when looking back at them, practices allow a player to understand different aspects of a sport whether it be from themselves or others. The third lesson Butler had said he learned from doing dragon boating was that hard work beats natural talent. Working hard at something will never fail to work. The right way of practicing will make a person develop methods that will benefit them in the future whether they know it or not.

The sport of Dragon Boating has become very big internationally and it is only growing more and more each year. Last year and this year My friends and I had participated in the Dragon Boat Festival at Tempe Town Lake. Like Butler had stated, we learned to work hard as a team and develop an understanding of the sport and its values. Although the sport is very tiring, the result is just as valuable. Participating in such festivals opens them up to new things such as meeting new people and learning things from all around the world.