Disney Plus is a Must

DISNEY PLUS IS A MUST

You have just finished your blanket fort filled with throw pillows and sheets. You go into your warm and cozy home and begin to lay down. You turn on your laptop and bring up Disney’s The Lion King. And you say to yourself, “Wow I am so glad I have Disney Plus.”

Although many people were excited for this release, Disney plus is not free. You have to pay $6.99 a month for it. Some may even question if it’s worth that much money every month.

Freshman Ariana Apodaca said, “Yes, I am willing to pay that much because I feel it is worth the money.”

Kaila Hooper, a freshman at Greenway, said, “Naw dawg, I feel I might watch everything I have wanted to watch already and get bored.”

Freshman Anne Straker said, “If I had enough money for Disney plus, then yeah [I would buy it].”

Senior Jocelin Ramirez found a loophole around paying every month for it and she said, “Well, I am using someone else’s account, so I don’t have to pay for it.” 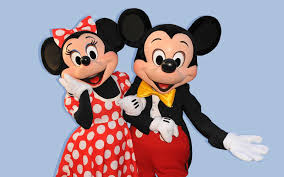 Even if someone gets Disney plus and there are all these great movies to watch people always gravitate to one movie, their favorite movie. Kaila Hooper said, “”Pocahontas” is my favorite movie because of all her songs.”

Ms. Johnson, an administrative assistant at Greenway said, “I’m going to say “Peter Pan” because I’ve always wondered how it is too fly and that stuck with me as a kid.”

Apodaca said, “”Tangled” because Rapunzel is vulnerable at the beginning of the movie but in the end of it she becomes very strong and a good person.”

Ramirez said, “I’d have to say “Moana” since it made me cry.”

Straker said, “My favorite has to be “Up” because it’s so wholesome.” 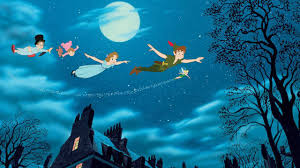 In all movies there are happy moments, funny moments, and intense moments. Even though Disney can seem to produce all rainbows and sunshine, most of their movies have really sad scenes that one will always remember.

Ms. Moreno-Oss, a front office receptionist,  said, “I was very little like four and my mom found me crying about the Bambi scene where her mom didn’t come back.” 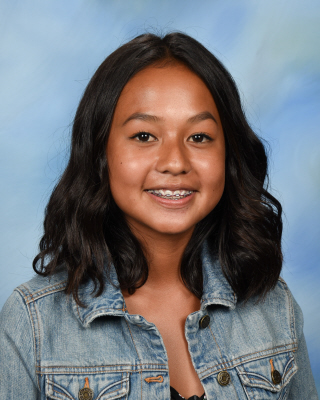 Hooper said, ”The scene in the “Lion King” when Simba gets pushed off the cliff by Scar is the saddest Disney scene to me.”

Apodaca said, “The saddest Disney scene to me is when Anna freezes in “Frozen” because she couldn’t find a true loves kiss.”

Ramirez said, “The saddest scene to me was when Dumbos mom cradles him through the bars.”

Straker said, “Definitely when in “Up” when his wife died.” 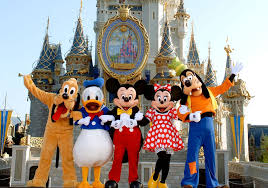 Off the topic of saddest scenes, when watching any movie there is always a very captivating scene that becomes peoples favorites. Ms.Johnson said, “My favorite Disney scene is when I thought it was very cool Aladdin’s carpet ride when they did all the twists and loops and it was progression from their drawings and it really caught my eye as an adult.”

Hooper said, “The scene when Pocahontas jumps off the cliff into the water because it’s iconic.” 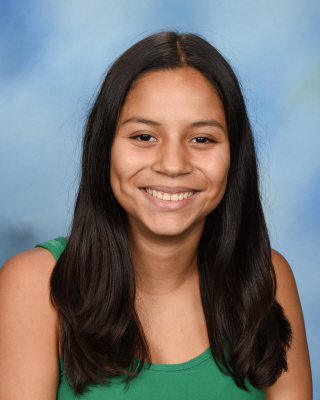 Apodaca said, “The scene in “High School Musical 3″ where they all sing and graduate together is my favorite.”

Ramirez said, “My favorite scene is In “Tangled” where they are in the boat and Flynn and Rapunzel see all the lanterns in the sky because it is so pretty and magical.”

Straker said “In “Ratatouille” when all the rats were cooking because I thought it was funny.”

The characters are what makes up Disney movies. They all have many different personalities and traits. Somehow many of us can relate and have our favorites. Ms.Johnson said, “My favorite character is Jimminnie cricket because he is positive and keeps on going no matter how hard and difficult things get; that is also how I can relate to him too.”

Ms. Moreno-Oss said, “I used to be called Grumpy when I was younger and that’s who I am. But my favorite really is “Snow White” and now it’s Hei Hei from Moana.” 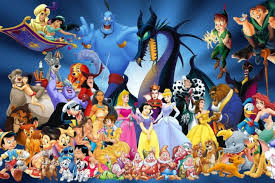 In conclusion, many Demons love Disney and watch their movies on a regular bases. Since Disney plus has come out many people can finally reunite with their shows and movies they haven’t seen in a while.