Celebrate the Arts Steals Some Hearts

CELEBRATE THE ARTS STEALS SOME HEARTS

On November 27, the Greenway Arts program showcased their talent and entertained the students and faculty of our school. Greenway’s audience was amazed by the ease in which the performers made it look. There were mainly four groups that performed: Choir, Orchestra, Dance and Theatre. Each of the classes had prepared for weeks leading up to this occasion. The choir performers sang Christmas carols, theatre had the original idea of making a board game come to life in the show titled “Dungeoneering Domain.” The Performance Dance Company had a variety of genres like Jazz and Hip Hop. The audience was mesmerized by all the performances done by the three classes. It was a day to remember for everyone. 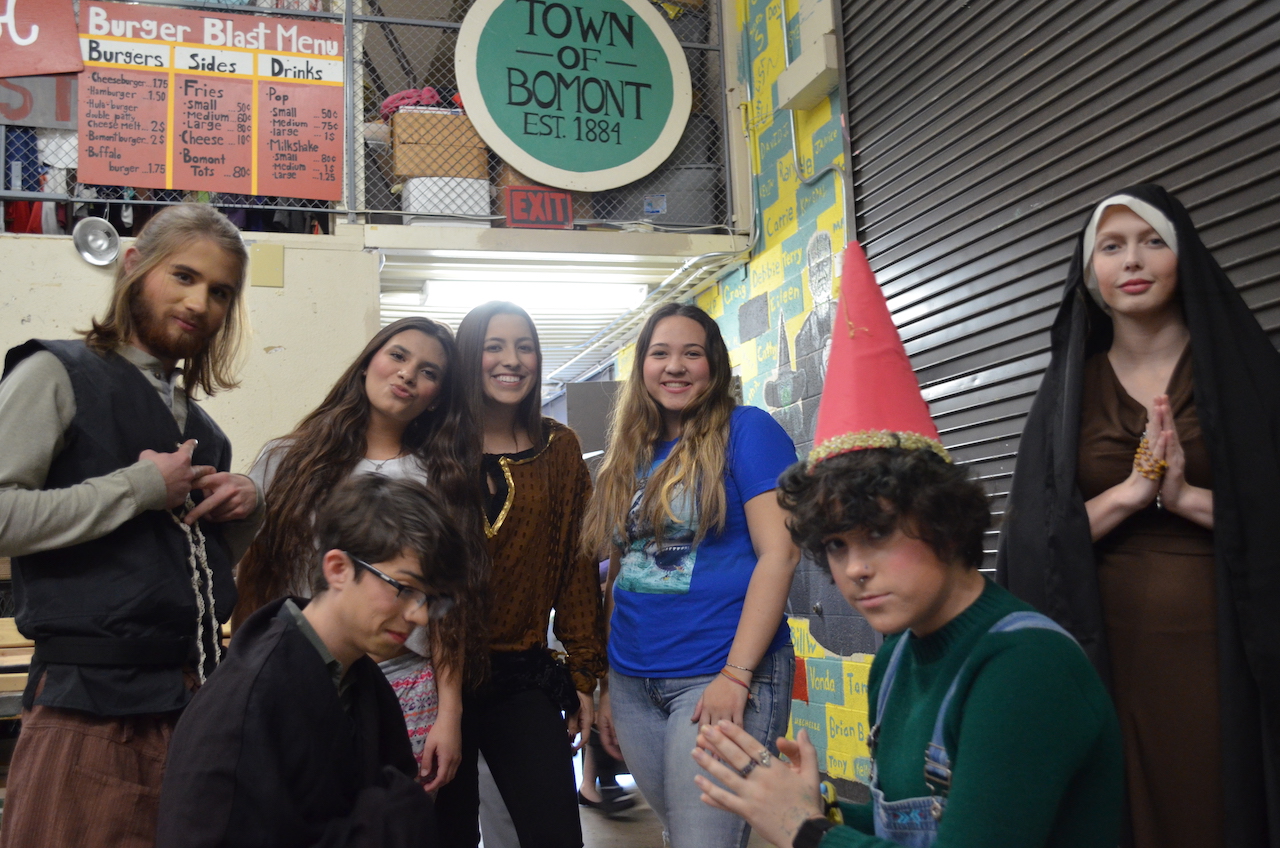 The theatre group put a lot of effort into getting each nuance right and to give Greenway a performance to remember. 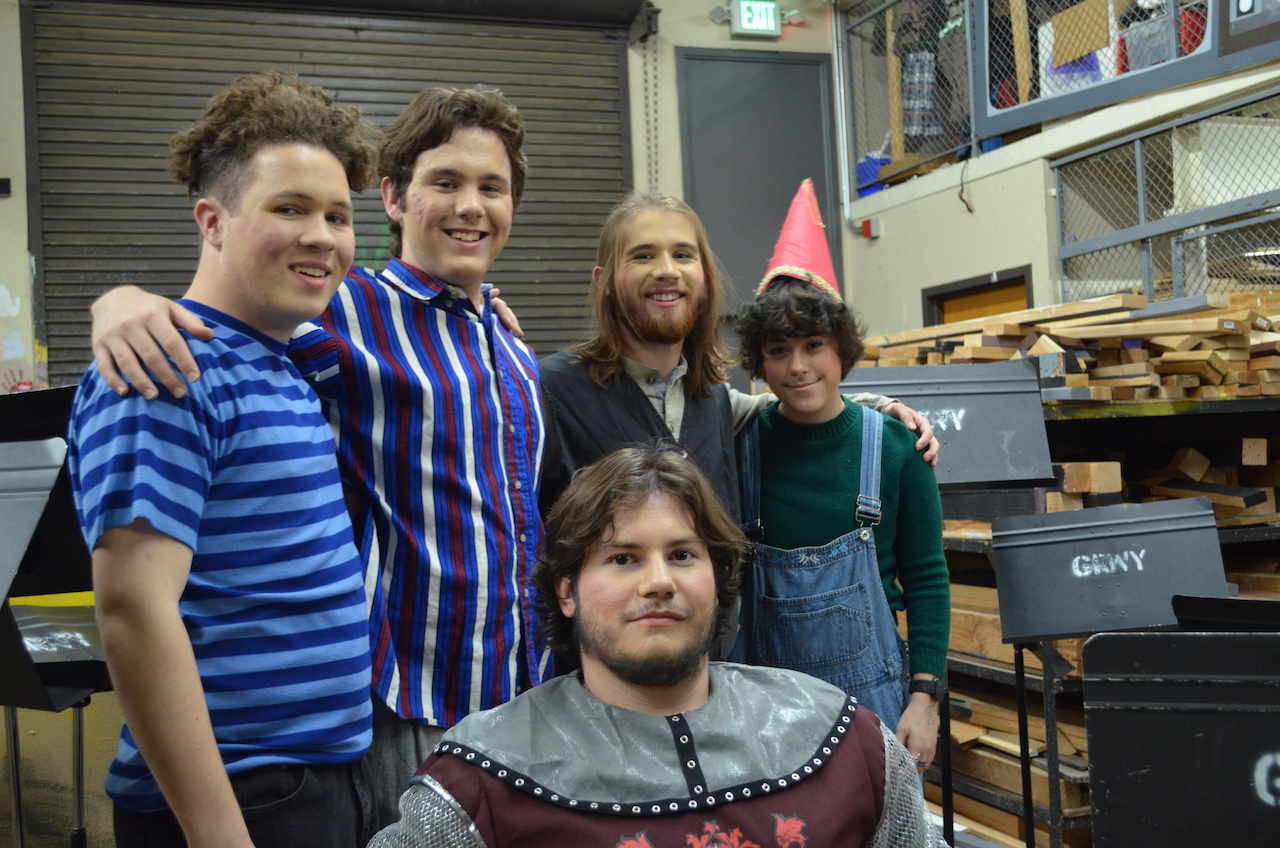 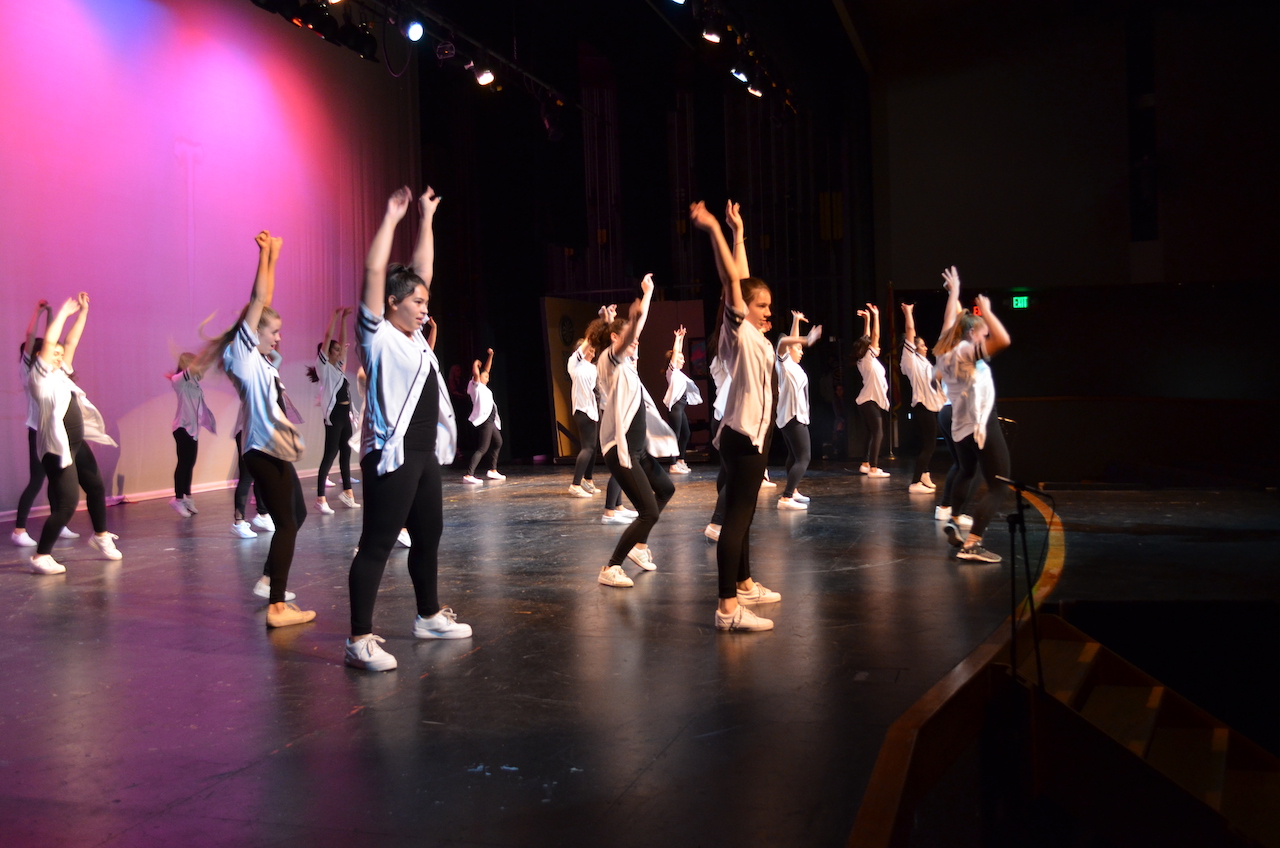 There were 41 students from the Performance Dance Company (PERCO) that performed in Celebrate the Arts.
Ms. Berg said, “There was no specific theme for our dances this year, but all three numbers that were performed were choreographed by students.” The dance company performing and choreographing their own dance is an achievement in its own but then to go on and perform so effortlessly is even better.  But was this performance better than last years? Ms. Berg thought so, “I feel that we had a better variety of styles this year. Performance Company performed dances from a variety of genres.”
When asked about how the performers prepared for the occasion, Junior George Tome had said, “We started preparing for different dances since the beginning of the school year, but by the time of the competitions we began to practice during school as well.” He thought that the dance companies performance was, “good and pretty well set up.”

Senior Christian Zamudio said, “(I practiced) as much as I could; I even practiced at home; I like to perfect what I do.” The audience could see the hours of practice the performers had done up until then. Zamudio said, “The performance paid off for all the effort; although, there were some mistakes which we will work on bettering in the future.” When asked if he thought this performance was better than last years he said, “Each performance has its own speciality and I can’t compare the two.” 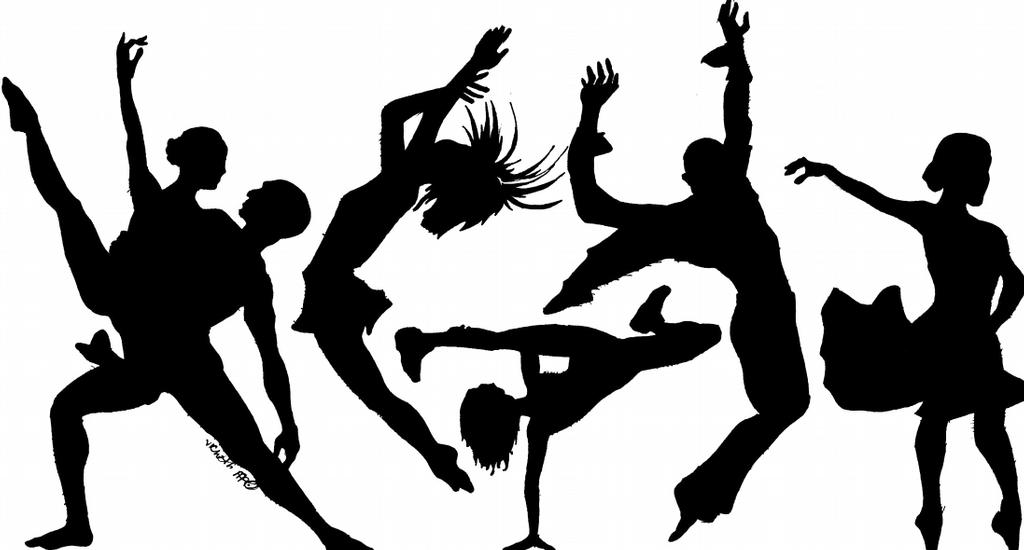 Senior Colton Johnson said, “I performed for a week, and an hour a day. With after school activities, it was difficult maintaining my schedule,” when asked about his preparation for Celebrate the Arts. He went on to say that he is more experienced than last year and that he better understands the rules of the stage.
All in all, the four classes, PERCO, Orchestra, Choir and Theatre put in hours of effort into performing for the whole school, and they deserve every bit of recognition they got. Celebrate the Arts was a day to remember for the performers as well as the audience.