There are thousands of world records and you could potentially be a part of one. For instance, there is one world record for the longest beard. That just shows that almost anyone can have a world record if they put forth the effort.

There are world records such as spinning a 24-foot hula hoop for over 10 seconds. 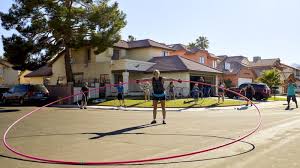 The highest dive ever is from 177 feet. 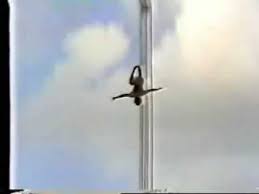 Those are just a couple of the many insane records. There is even a record for most piercings on a face. Could you imagine having 192 piercings on your face?

Freshman Micheal Mkrtchyan said, “One of the world records I see a lot is about a girl with the longest nails.” The girl that holds the record for the longs nails is 18 feet and 10.9 inches. 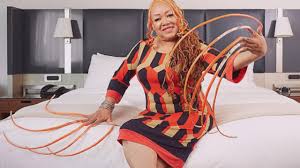 There are even people who hold multiple world records such as sprinter Usain Bolt; he has the records for running the 100-meter dash at 9.58 seconds and the 200-meter dash at 19.19 seconds. 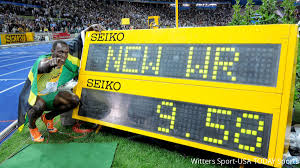 Once you have a record like that you’d think it’d be hard for your name to ever be forgotten. Freshman Kevin Phan said, “I think I could hold the record for the fastest 100-meter dash.” 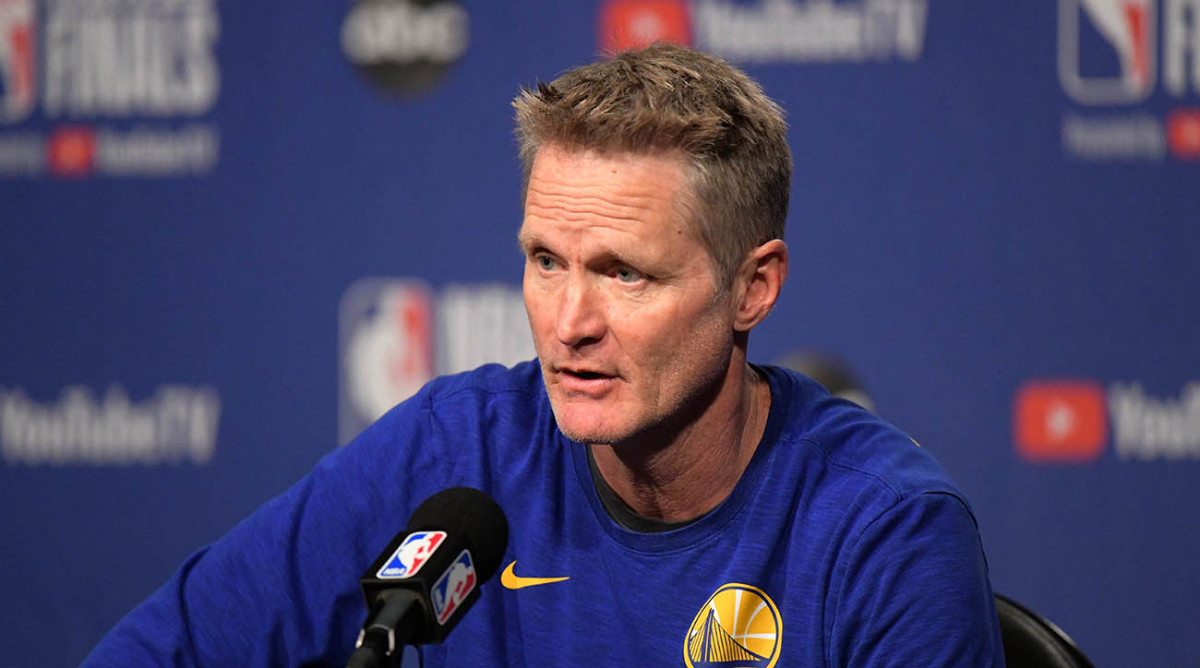 Freshman Daemon Chase said, “If I were to hold a world record for something it would be highest three-point average in the NBA.” That record is currently held by Steve Kerr with 45.4%. 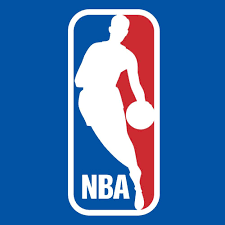 There is almost no excuse for not being able to set a record you just have to be willing to try and not stop until you achieve your goal.