Becoming a “viral” video on the app TikTok seems to be desired by high school students. Teens that make videos that aren’t viewed might feel discouraged; however, once a teen gets popular others may get jealous and want to do the same. 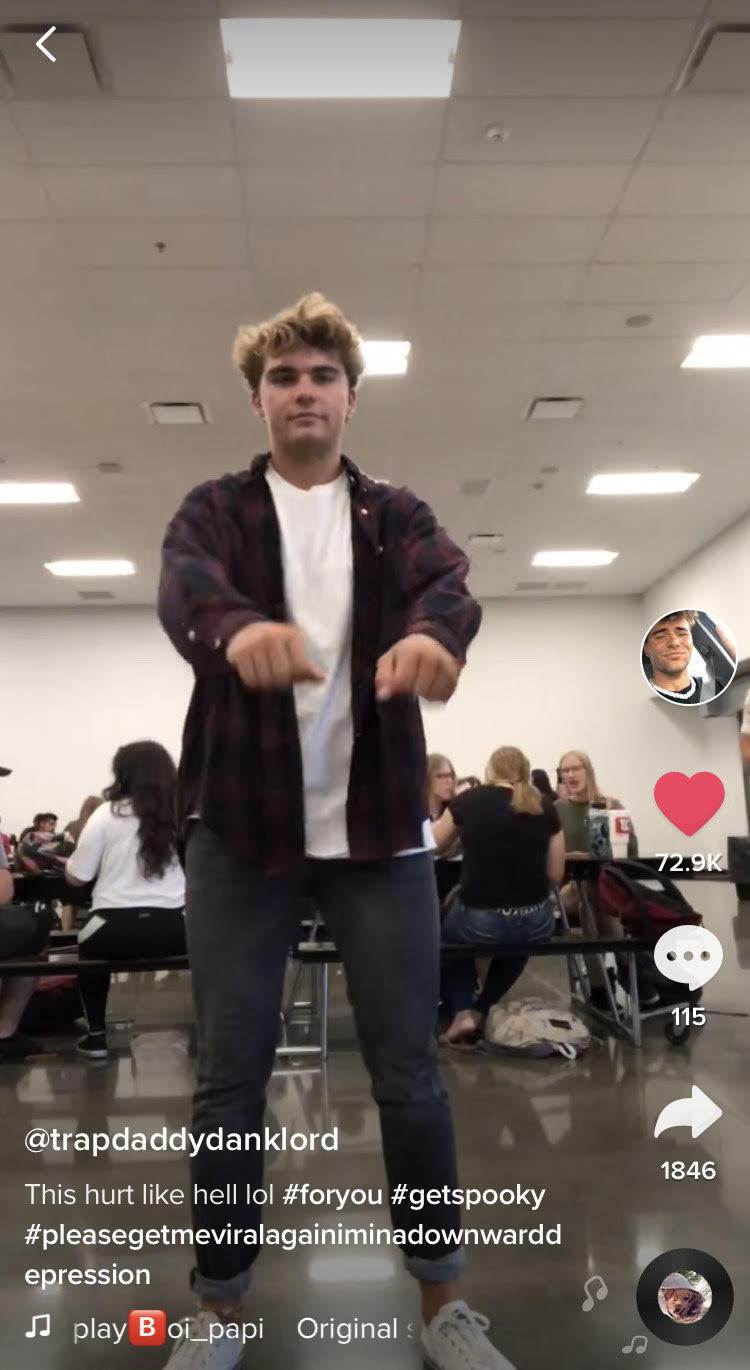 “I think going viral means too rapidly grow or spread,” Decker said, “I got recognized at the movies by one of the workers; it was kind of weird; it caught me off guard.” 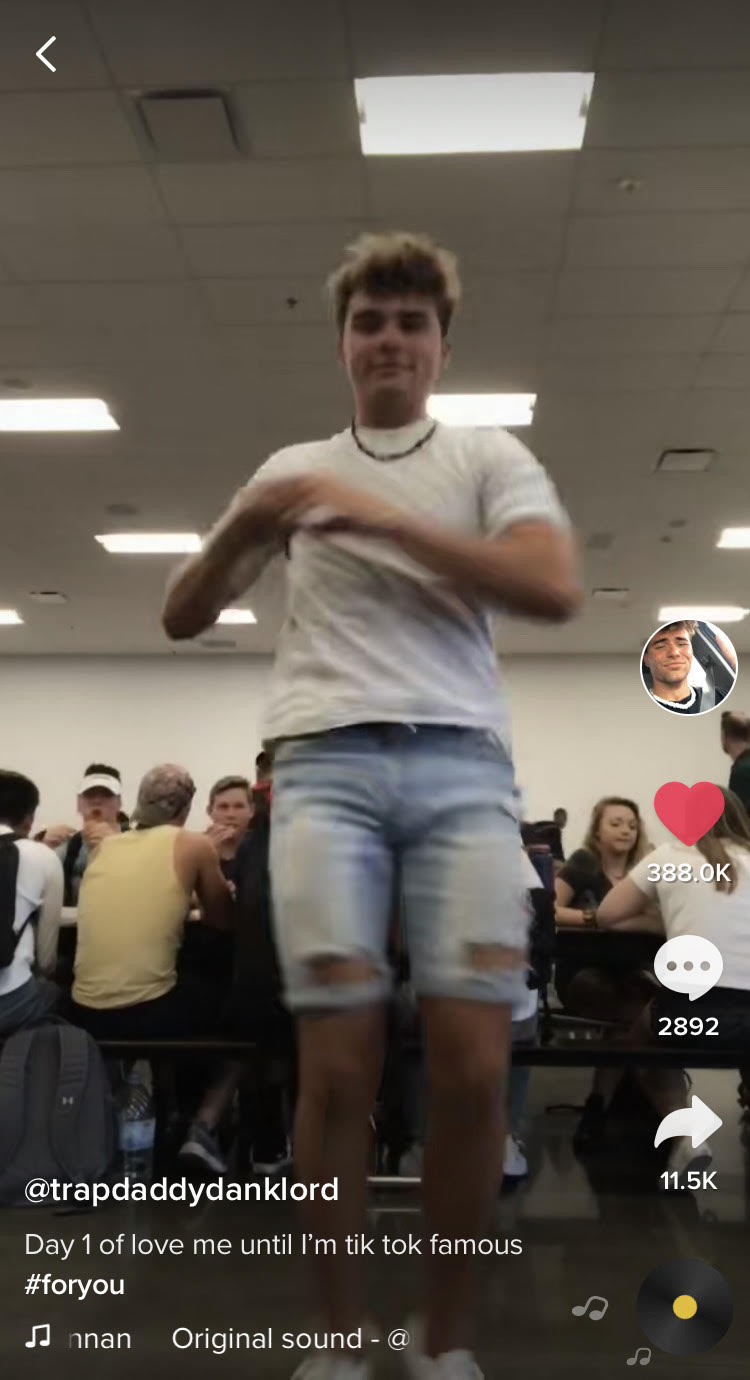 People say that going viral or being famous in high school would change how students are treated.

“My friends and I didn’t think much of it, but people I don’t know would say hey, it’s the TikTok guy,”  Decker said. Getting noticed can be a very strange situation when you’re not used to it.

“I guess I would be excited if I went viral on TikTok at least once, but I would not go crazy about it,” Freshman Kierra Badini said. 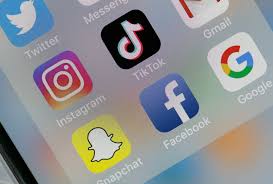 It seems to be that kids who are in a younger age group have the tendency to want to go viral. On TikTok, there are “dumb” videos that go viral and it’s apparent that some have worked on their videos for a while. Most of the time, videos that go viral are the ones that when students don’t try as hard. 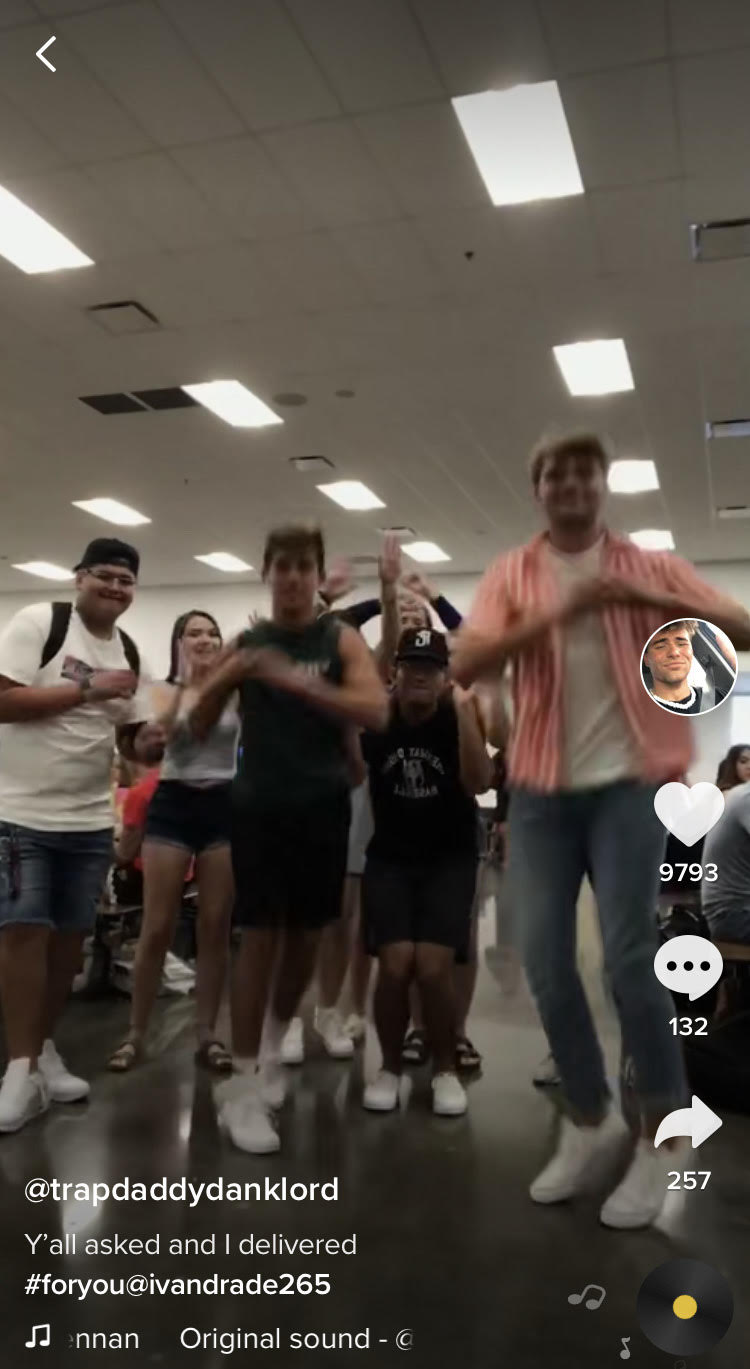 Imagine being a role model for everyone around you and having many people aspire to be just like you. It might be a little strange. When you suddenly gain attention from an audience it may seem outrageous to others. Having the role of someone where a bunch of younger kids look up to you, an individual who is not well known might go crazy about the situation they are in. Fortunately, Arthur Decker has remained modest and gets a kick out of it.