Sweet 16 parties and Quinceaneras are celebrations that are very important memories for many girls.  Quincenaneras are rooted in cultural tradition and the sweet 16 party is another event that girls love to plan for. Trying to decide which is better is like asking if apples or oranges taste better.  It’s a personal opinion. 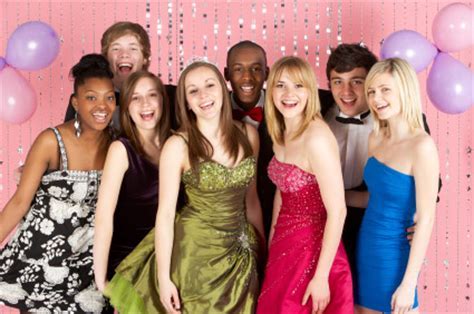 A Quinceanera is a celebration of a girl’s fifteenth birthday and her transition from childhood to adulthood, typically involving a mass followed by a party. A sweet 16 celebration is more of a birthday party celebrated in the United States and Canada for young girls approaching womanhood.

“Since I’ve only been to one I’m going to say that I like Quinceaneras because from my experience more family gathers at this event,” Junior Kailyn Heath said. “Haven’t met a single person who doesn’t like Quinceaneras.”

Freshman Leona Nieto said,” I’ve never really had much interest in Sweet 16s, so I never really went to them; even though, I’ve been invited to many.” 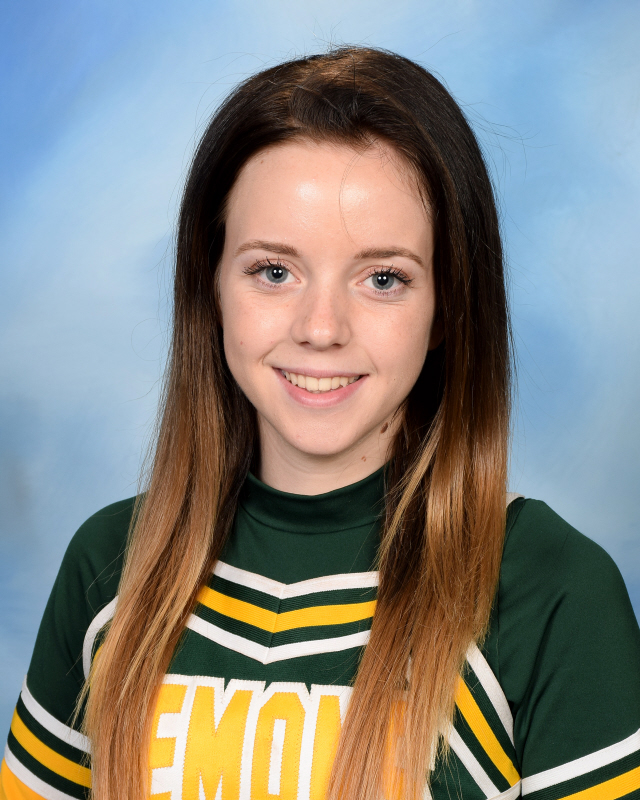 Freshman Tierra Yazzie said,” I like Quinces. I don’t know why I just like them better; also because I don’t know anything about Sweet 16’s.”

When invited, some attend, but not all attend. Sophomore Hunter Peabody said,”Yes I’ve been to both a Sweet 16 and a Quinceanera but I always had more fun at a Quinceanera. Sweet 16’s aren’t as fun or interesting as they may seem, but you know everyone has their own opinions.”  Heath’s experience at a Quinceanera was,” there were so many people and great food. The dances performed by the court were fantastic!”

Quinceaneras are an important Hispanic tradition for girls, and in some cases they get the same attention as weddings.

“Non-Mexicans should not be having Quinceaneras. It should only be celebrated by Mexicans because that’s their tradition,”  Yazzie said.

“No, they should not because it is from the Mexican culture, and it might show disrespect,” Peabody agreed. Others disagree.

Senora Cortes grew up in Columbia and moved here when she was 12 years old. She and her parents had only come with 200 dollars. She was more of a tomboy, so she never had a Quince. Also she didn’t have one because her family wasn’t in a good place to pay for a Quincenera to celebrate her 15th birthday.

“If they’ve grown up in that culture, I don’t see why they wouldn’t be able to. It shouldn’t matter the color of their skin or their race,” Senora Cortes said.

“Yes I think Non-Mexicans should be able to because everyone should be accepted,” Nieto said.

“It would depend on the Non-Mexicans situation. If the child is adopted by Mexicans, they might have taught them that heritage,” Ms. Bunch said.

Some say Quinceaneras cost more to have and some say Sweet 16’s cost more.

“Depends on your class, whether you’re wealthy or not. Just like some go all out on their weddings,” Senora Cortes said.

“Definitely a Quinceanera (costs more) because of the dress! Also the decoration rentals and the costumes for the court (are expensive),” Heath said.

Many hispanic girls don’t get a Quincenera because they can’t afford it.

“I think a Quinceanera would cost more because my neighbor told me that her brother and sister-in-law spent thousands of dollars on their niece’s Quinceanera. Plus you’ve got to get the dress and the food. A Sweet 16 is a birthday party and a Quinceanera seems like a wedding sized celebration.  Most people can’t afford it,” Ms. Bunch said.

Whether it’s a Queinceanera or a Sweet 16 party, girls should attend if invited because both are celebrations of life.