Striving for a “Photoshop Perfect” Self Image

STRIVING FOR A “PHOTOSHOP PERFECT” SELF IMAGE

In 1987, photoshop was just released to the public. It was expensive and required real skill and experience to use. Today, photo editing is extremely common, adding filters, slimming waistlines, and covering up less desirable skin patches are even seen as common. Any “Imperfections”  that lighting and a few good angles couldn’t hide, a few quick touches to a photoshop app could. These tools are common on most cellphones.

Body image, or the subjective picture or mental image of one’s own body, is something that is being increasingly discussed in mass media, and it’s easy to see why. According to Paul Suggett’s article titled “The Impact of Body Image Advertising,” problems with eating disorders have increased over 400% since 1970.

And many people, such as Gina Vaynshteyn believe it has everything to do with the unrealistic portrayal of models in modern advertising. “…depression and eating disorders are directly linked to the way women are portrayed in the media. Photoshop is actually incredibly damaging, and does lead to very real, and negative consequences.”

As Suggett puts it, “…it is painfully obvious that most ad campaigns still portray women and men as physically perfect, with semi-naked women showing not an ounce of fat and semi-naked men having the rippling physique of He-Man. The only time we see ordinary people is when they are used as a comparison to fit models or when they are used for comedic appeal; this is a real problem.” 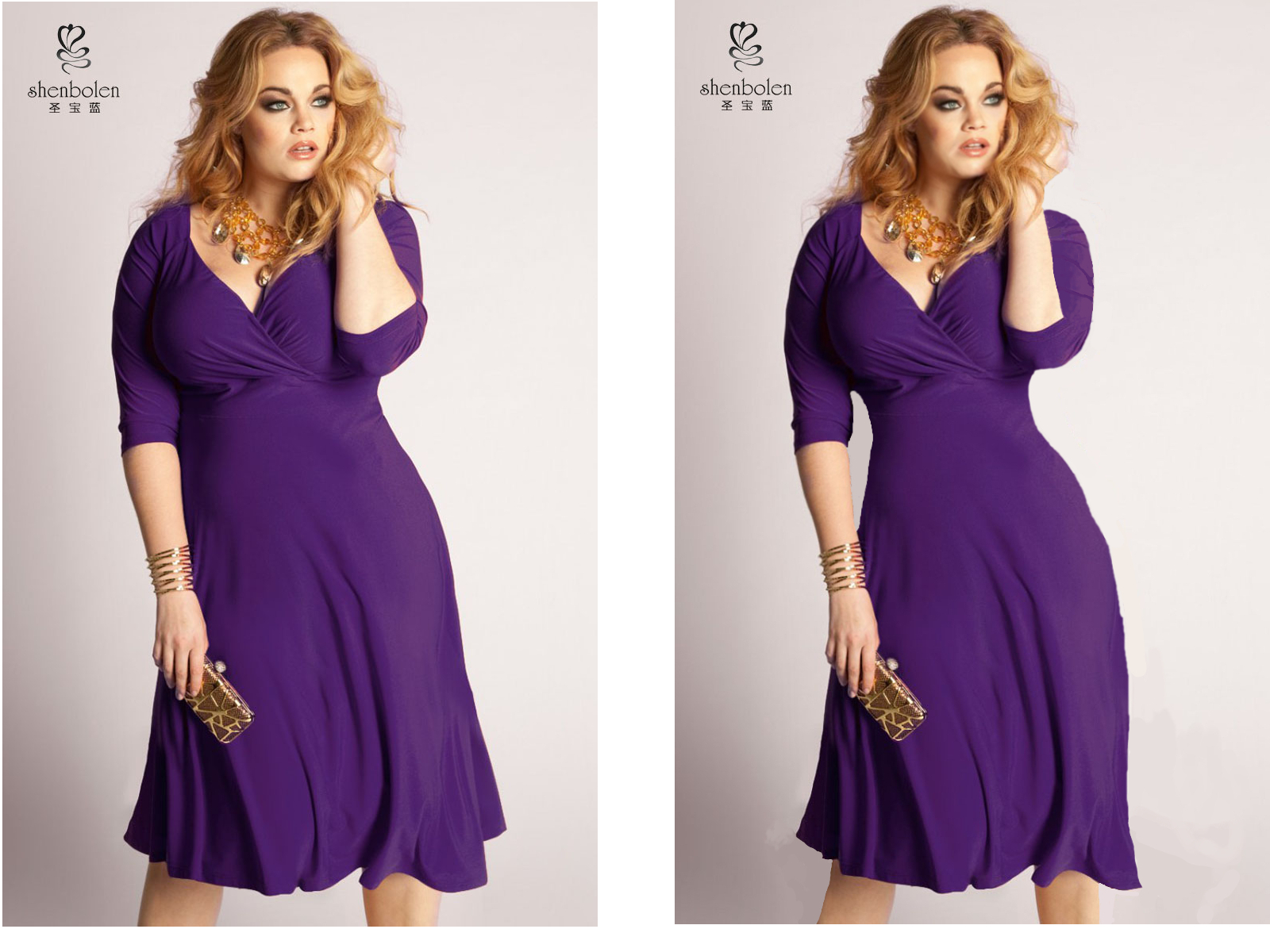 An article titled, “What’s Photoshop got to do with it?” written by Carrie Arnold provides some insight as to how photoshop can have the impact on people that it does. “Advertisers commonly alter photographs to enhance the appearance of models’ bodies, and such alterations can contribute to unrealistic expectations of appropriate body image – especially among impressionable children and adolescents.”

But what do teens themselves think about Photoshop? Interestingly enough, most students believed that photoshop was originally invented to “make people feel good.” However, their opinions on Photoshop and how it should be used or otherwise varied vastly. Many people believed that social media could have a significant impact on why people might use Photoshop.

Sophomore Lizbeth Perez also mentioned that “people see pictures of other people that fit their definition of perfect.” She feels that when people see “perfect” photos, they don’t feel good about themselves. Whereas in reality, all of those “perfect” photos are photoshopped anyways.

While many students argued that photoshop could potentially be very damaging, some scholars and staff saw how it could be a good thing.

“In my opinion, you should be able to be comfortable in your own skin,” Sophomore Jackson Scheppmann said. However, he stated that for some people, seeing their photoshopped self can give them a goal to work towards.

Staff member, Ms. Bowling said, “… if I’m shooting a senior portrait shoot and my model has a gigantic red zit on the end of her nose that isn’t always a part of her body, then I can get rid of that and make her feel better about those pictures that her parents are going to display for the rest of her life.” 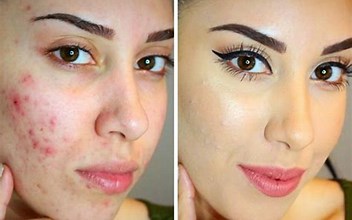 Perfect is defined as “having all the required or desirable elements, qualities, or characteristics; as good as it is possible to be.” Which is undeniably relative. One person’s definition of perfect will not match another’s. “Imperfections” such as acne, cellulite, stretch marks, and smile lines, some extra pounds, or baggy eyes can fit into someone’s definition. 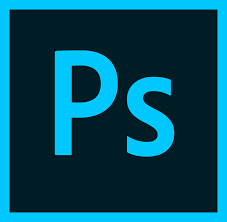 Erasing these unique characteristics to strive for something that can’t be reached sounds dramatic, but perfect is impossible. Because perfect is relative. Rock hard abs or a ridiculously tight waist doesn’t make someone perfect. Yet it is so easy to take people’s differences and tear each other apart over them.

The effect of photoshop on teenagers, good or bad,  has to be acknowledged before changes can be made. Normalizing teenagers who have acne and body shapes that aren’t seen as traditionally perfect could make a huge difference. It’s time to start talking about body image, and photoshop has a huge impact on it.