SHOULD COLLEGE ATHLETES BE PAID?

In 2017, Division I colleges made a resounding $1.1 billion in revenue from their athletic programs.  How much of that money legally went into athletes’ pockets? None. The NCAA has never allowed its players to make money off their names or images. After years of debate, California is the first state to pass a law regarding the situation. 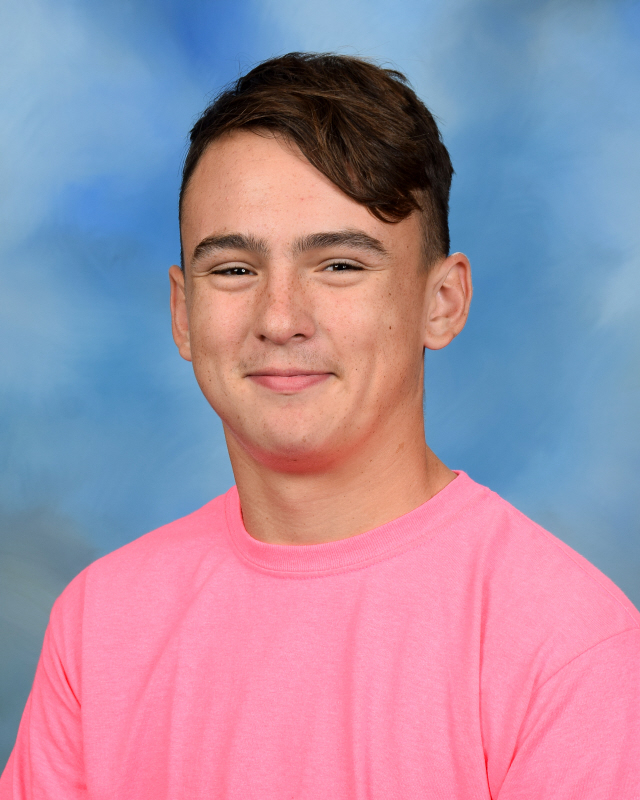 Sophomore football player Milo Apodaca believes college athletes deserve to be paid because “they have to pay for college tuition unless they’re on a scholarship.” Saying the opposite, sophomore Alejandro Alatorre doesn’t believe college athletes should be paid since “a lot of them already get full-ride scholarships.” 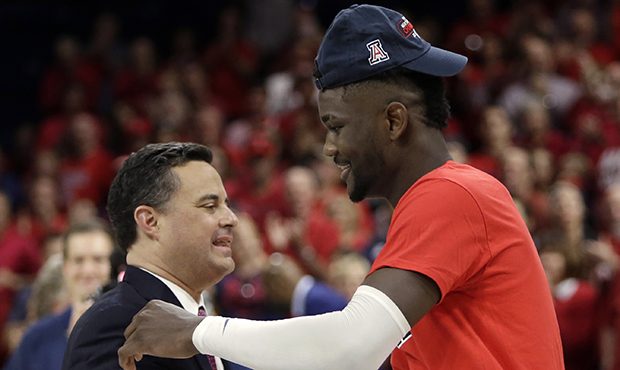 To explain, Alatorre said, “the big, rich schools will be able to bribe the best players in the country to go to their universities.”  This is a good point because it already happens at many schools. In 2018, Sean Miller, U of A men’s basketball coach, reportedly discussed paying the future #1 pick in the NBA draft, Deandre Ayton, $100,000 to attend the University of Arizona (pictured above). 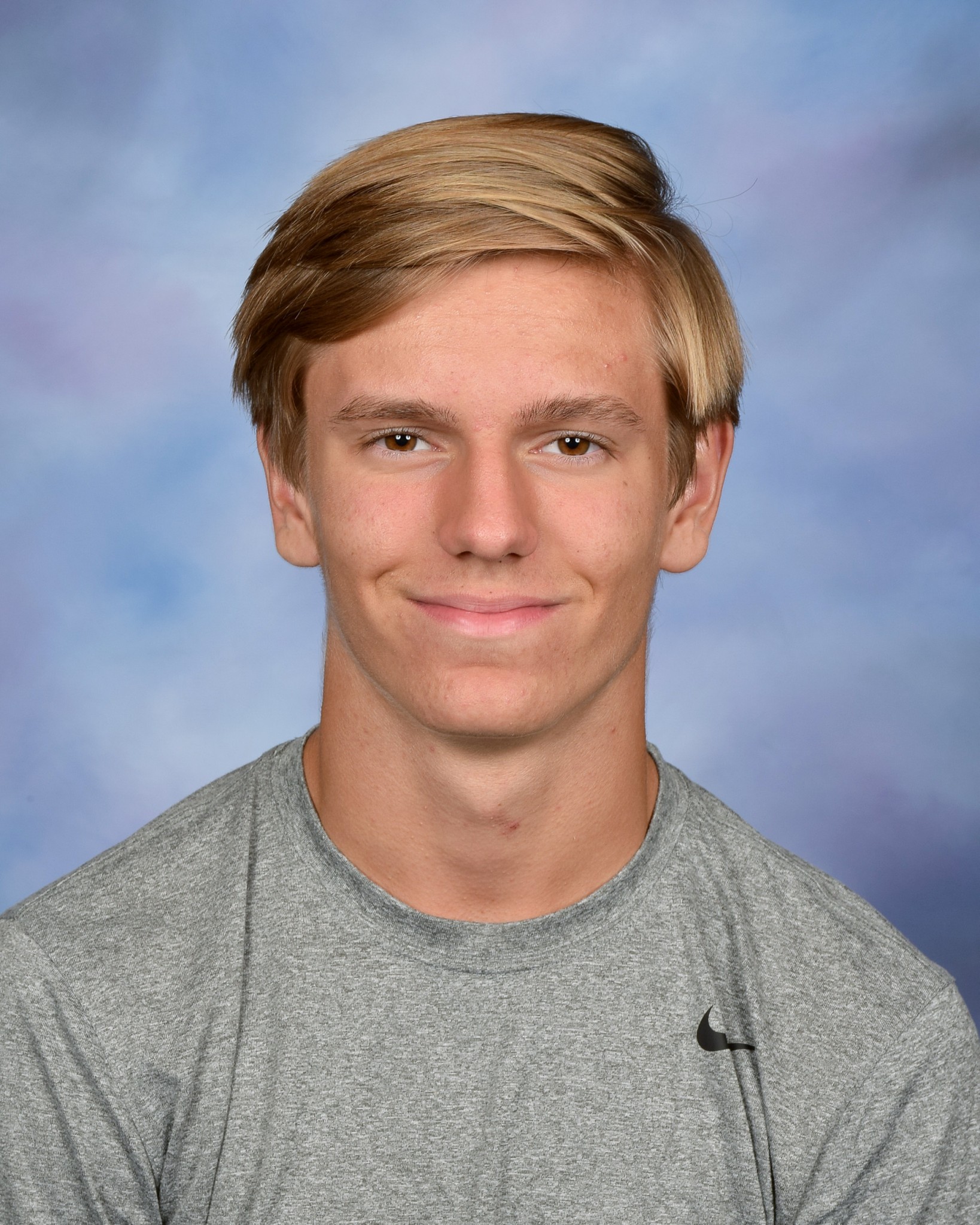 On the topic of paying college athletes, junior football player Christian Johnson said, “It depends on whether someone believes a scholarship is payment.” A lot of athletes and coaches believe that education and scholarships are a form of payment. Although this is a good argument, there have been cases where an athlete suffers an injury and have their scholarship revoked. Whereas most professional athletes sign contracts that include a guaranteed portion of a full salary. 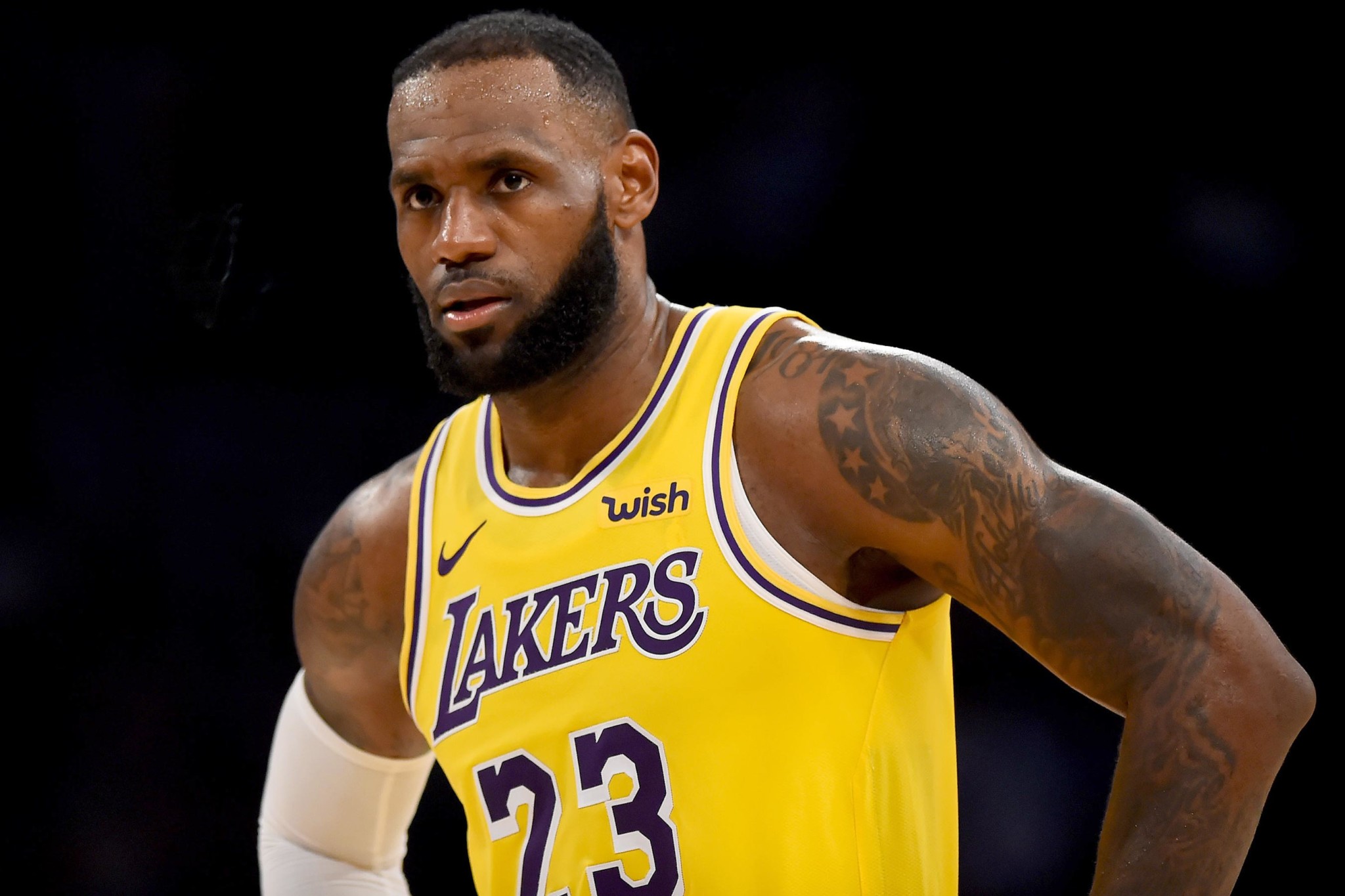 A lot of professional athletes have expressed their opinions about the NCAA. Recently, 49ers cornerback Richard Sherman said he hopes the association is “destroyed” by the new California bill. The Lakers’ LeBron James showed his support for the bill on Twitter. He specifically called the law a “GAME CHANGER.” 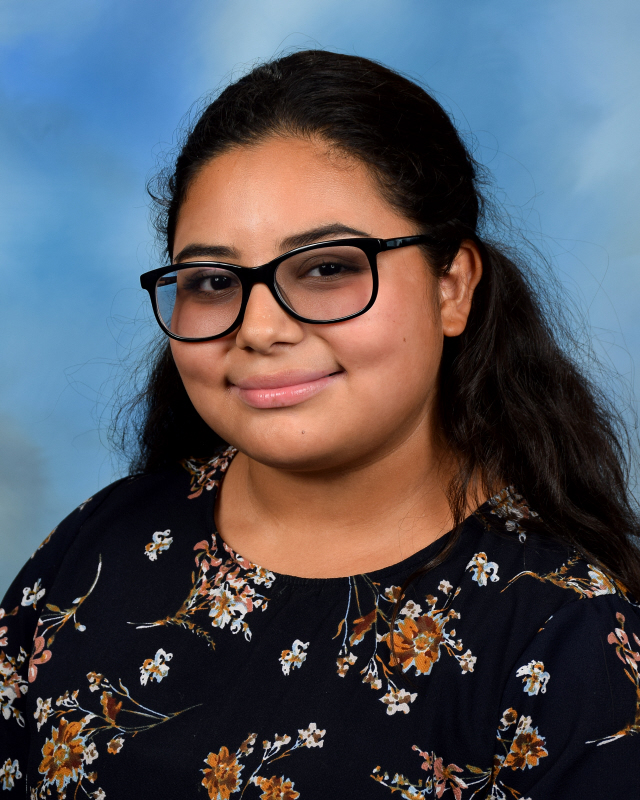 Sophomore softball player Kayla Olivas thinks that “College players should get paid if they’re good enough. Honestly, if you put in the work why shouldn’t you get paid?” Olivas wants the NCAA to be almost like a business where the players would become paid professionals. Better players will be paid more than others, though. Maybe student-athletes would be able to choose between a salary or a scholarship. 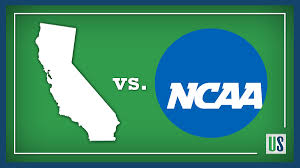 Whether you want college athletes paid or not, it seems like the US is taking a pro-athlete approach to the situation. California was the first state to pass a law concerning the topic. It will be interesting to see if any other states follow in their footsteps in the oncoming years.