“There’s no place like home.” Dorthy once said in the epic 1939 film The Wizard of Oz. That’s how the Director of the Arizona Commerce Authority’s Film and Digital Media Matthew Earl Jones feels about bringing Hollywood to Phoenix. The Director of the Arizona Commerce Authority’s Film & Digital Media program is working day and night to get future filmmakers, and current filmmakers to realize that they don’t have to go all the way to Hollywood or Atlanta to produce an amazing film. They can stay in their own state. Director Matthew Earl Jones and Program Manager Ramsay Wharton believe Phoenix can be the new Hollywood. 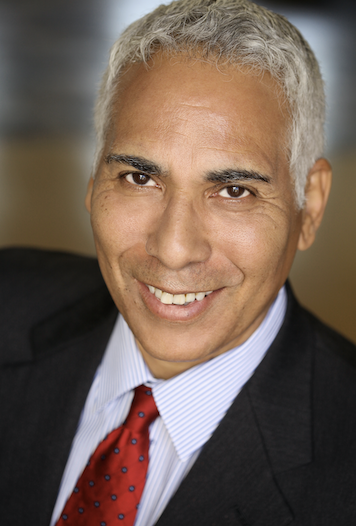 Jones has been working hard since December of 2016. One thing many people wonder is how these films are created, “As the Director of the Arizona Commerce Authority’s Film & Digital Media program, commonly referred to as the Arizona Film Office or Arizona Film Commission, I lead the state’s effort to increase the economic impact of film and digital media productions in the state. Additionally, we provide help to productions seeking to find their perfect film location, connect them with the proper permitting authorities so they have permission to film on various city, state, federal or tribal lands, as well as assist them with finding local film crews to hire to work on their projects,” Jones said. Mr. Jones has been a producer on the film, “Thor’s Hammer,” and many more. 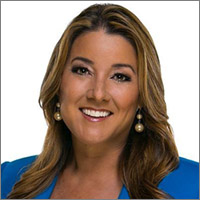 While Arizona hasn’t been used for filming very much recently, it still has been used for quite a bit in the past. (See actor John Wayne in Arizona) 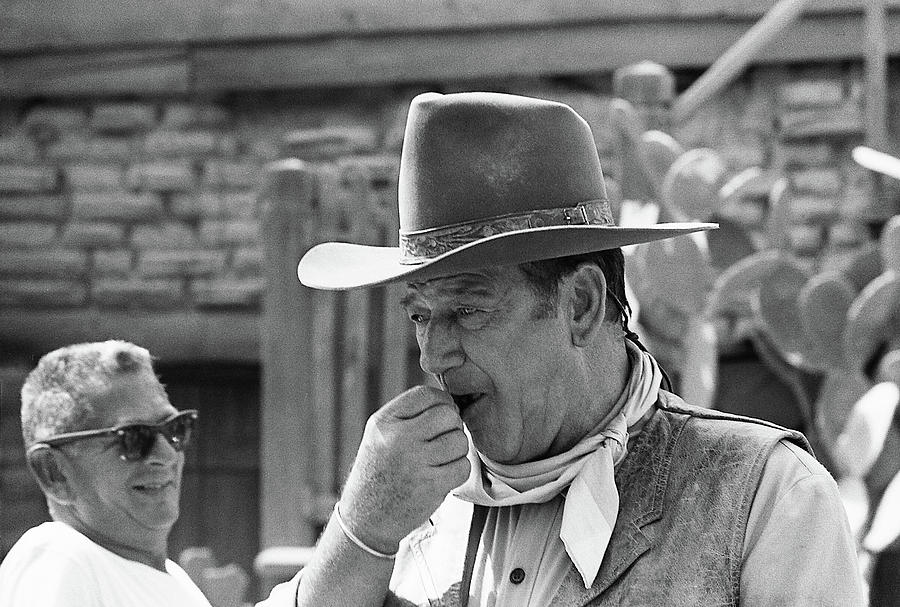 “While we don’t have an exact number of the productions that have filmed in Arizona since historical references indicate motion pictures first filmed here in 1913, a cursory search of today’s internet reveals that at least 5,000 popular TV shows and films have either filmed in part or wholly within our state. On our website, GoFilmAZ.com, we highlight a small portion of some of the recent projects that we’ve assisted along with some of those well-known popular productions,” Ramsay said. The popular video, “Spirit,” by Beyoncè was filmed in Arizona around summer time. 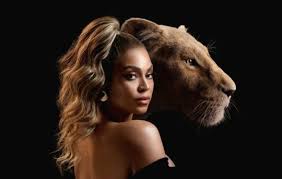 Just because the Arizona Film Commission office has not been open for a long time, doesn’t mean that films haven’t been filmed here. “The Arizona film office was closed by the state Legislature in 2010 and re-established in December of 2016. Since then, we have seen a steady increase each year in the number of projects that we assist, partly due to marketing efforts to alert filmmakers around the world of our return, our resources, and services,” Jones said. 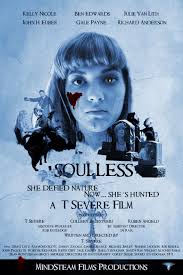 It isn’t easy getting movies to be filmed anywhere, especially in a state not known for it. “Often the most challenging task of any state film office is the competitive nature of where a production chooses to film. Filmmaking is a business and as such producers want to save their productions as much money as possible. Some states lure film productions to their states with government-approved tax incentives which pay back the production a percentage of the money that they spend to film within these states. These tax credits, as they’re commonly known, are independent political decisions determined by each state and various local governments that decide how they want to spend their taxpayer dollars. Currently, Arizona does not offer those types of so-called “traditional” incentives which can often lure productions to a state with the most payback. However, Arizona is able to attract work here by waiving permit application fees for productions that apply to film on state highways and within state parks, as well as providing productions with various discounts and rebates from local businesses, like rental car companies, hotels, and restaurants who participate in our Reel Savings Program,” Ms. Wharton said. 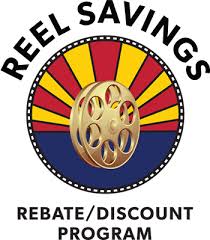 Greenway contributes to the film industry by providing some of the most talented drama students, all of which will go onto great future endeavors. 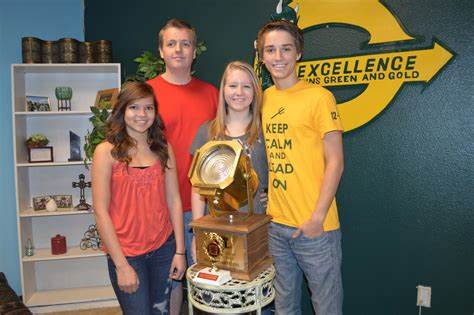 The professionals always have great advice for young and upcoming actors too. “Follow your dreams and pursue as many opportunities to learn about your craft and the film and digital media industry as possible. Just know that we’re working hard to increase the number of projects being produced in Arizona so that our young acting professionals can live and work in Arizona, without feeling like they have to move to L.A. to have a great film career,” Both Jones and Ramsay said. 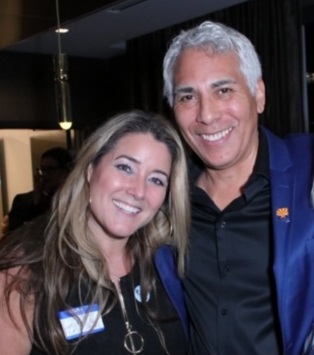 Just because you grow up with fame all around, that doesn’t mean that Hollywood isn’t for you. Jones’ daughter said that she wants to be on Broadway after seeing her uncle, James Earl Jones, doing a play, and going behind the scenes. Every parent is worried about their child, no matter what they do in their career. Actors and producers are no different in this.

“I wouldn’t say that I’m “scared” but rather, like any parent, you want to see your child be successful in pursuing their dreams. The best advice that I can give her, and students at your school, is to NEVER fear failure.  Failure isn’t really “failure” but rather true growth and success. Each challenge, or set back, teaches us how to become better and stronger so that we can ultimately achieve more and reach a higher level of achievement. It creates a true sense of self-accomplishment and joy that you only get from overcoming a challenge,” Jones said.

While Phoenix might not be used for Film and TV on a constant basis, Jones and Ramsay, along with the rest of their amazing team, are hoping that it will be in the near future for all past, present, and future Demons to enjoy.