Make Up = Glitter, Glossy, and Rainbows

MAKE UP = GLITTER, GLOSSY, AND RAINBOWS

Kylie Cosmetics, Maybelline, NYX, Jeffery Star, James Charles, Elf are all brands of make up that have ruled the market over the years. Some believe that the best years for make up where the roaring 20’s also know as the Gatsby Years. That’s when color made a huge impact on makeup because of the glamorous red, gold, silver, etc. Then the ’80s came and rainbows dominated. Make up brands now help teens make artistic designs not on paper, but on their bodies.

Makeup greatly changed my way of seeing things along with many other girls. Sure makeup is all about the bold colors but the other thing people tend to argue about is the brand, like where it’s from or the company that made it. Several people from Greenway said the brand does matter. 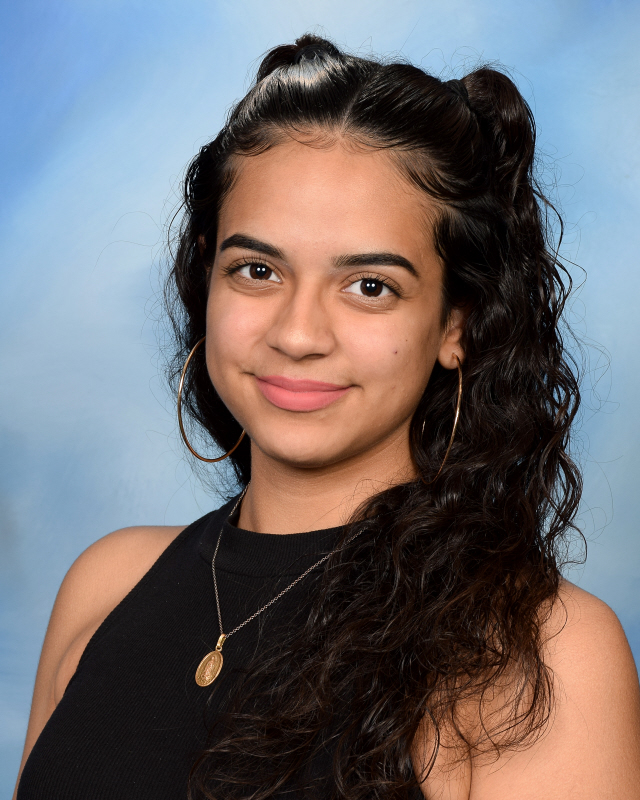 Senior Melanie Gutierrez (pictured above) said, “no the brand doesn’t matter because you can use good pigment for lower prices. This isn’t a problem but the brands are the things people go for just because of its popularity.”

Senior Vanessa Aguayo (pictured below) said, “They don’t because they all have equal skills and that’s all it depends on.” 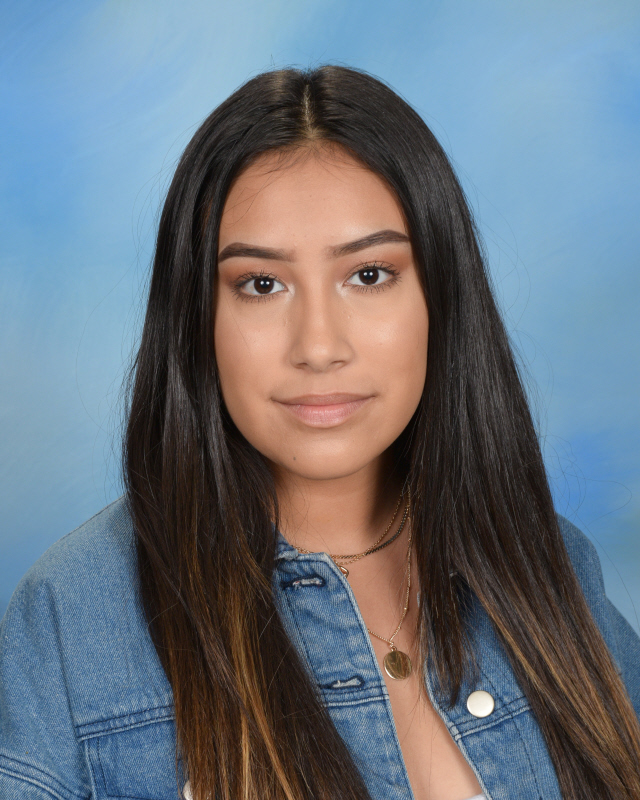 Everything we know about kids is that they love everything they can touch, including all of our makeup pallets, and like us, are attracted to bright-colored lights, again including our highlighting pallets. With all of this, they will begin to watch girls and some guys do their makeup. Kids are hard to teach but they can also be committed to things such as sports, but they can be taught these makeup trends.

A lot of people think children shouldn’t be taught or influenced by makeup. Aguayo said, “Yes but that’s if they want to, but I don’t recommend it.”

Gutierrez said, “If they want to or are into it, they don’t have to be forced. It’s just adults that do it because it’s their entertainment.”

Being part of the makeup world is very interesting and also very complicated. You have to know what colors there are, and the difference between cosmetics and other things that seem the same to each other. But really it should only focus on what you create. These looks can come from anywhere.

Feedback is also a great thing to have but it has to be mindful and respective. No one wants to hear an attitude when they ask to check their makeup. Below are some small links to start makeup. Good luck to the girls and guys who were inspired to try makeup.