Esports is the newest Arizona Interscholastic Athletic Association sanctioned online competition where schools play video games against one another. Amateur Esports have been around since 1972; however, the competitions didn’t become popular until the 2000s. One of the first events featured a group of students from Stanford University when they went to the Intergalactic Spacewear Olympics. The competitors were able to win a subscription to Rolling Stones magazine with their gaming skills. Fast forward to 2019, and now Esports is on the high school scene.  Greenway could eventually have an Esports banner right next to the Region Football banner in the gym. 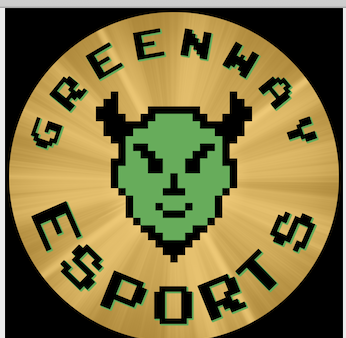 Esports was introduced to the AIA last year. “It was piloted last year and is now part of our district,” Greenway’s jEsports co-head coach Ms. Gould said. 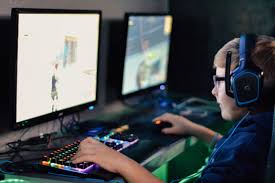 Everyone is wondering what ESports will look like. Teams will be competing every week on their local campuses until the playoffs. The first season of the Sports competitions will be played from October to December. Greenway competed for the first time last week against both Holbrook and Mountain View High Schools in a League of Legends competition. Ms. Gould is oversees Greenway’s League of Legend competitions on Tuesdays and Ms. Rearick oversees the Rocket League games on Thursdays.

Ms. Rearick said playoffs will be held in January and Greenway hopes to qualify. Once these playoffs are done, and once the winter State Champion is crowned, the next competitions will continue again from February to April and Spring playoffs will occur in May. 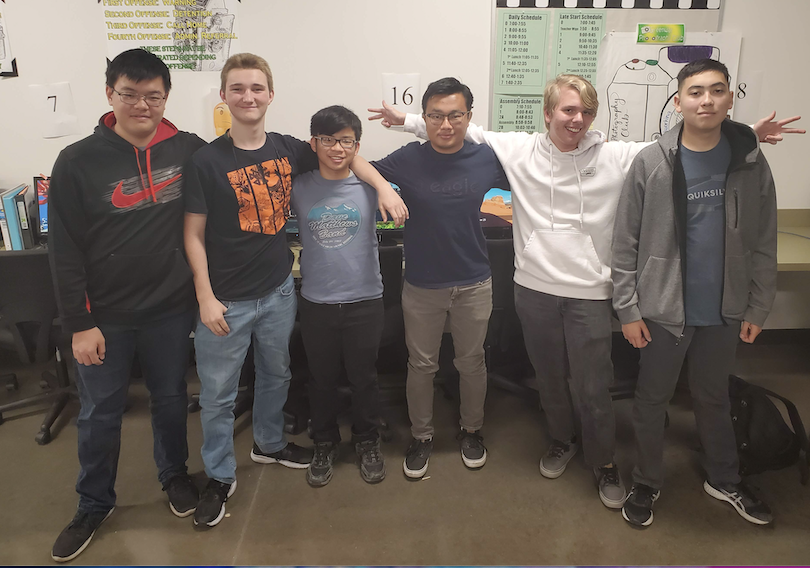 Many students here at Greenway were excited to hear that Esports are now a school sport.

Students have their own opinions on what the sport will be like. ” I expect it to be challenging and fun,” said Sophomore Levi Hayes. Esports is about having fun and challenging yourself to improve your skills. 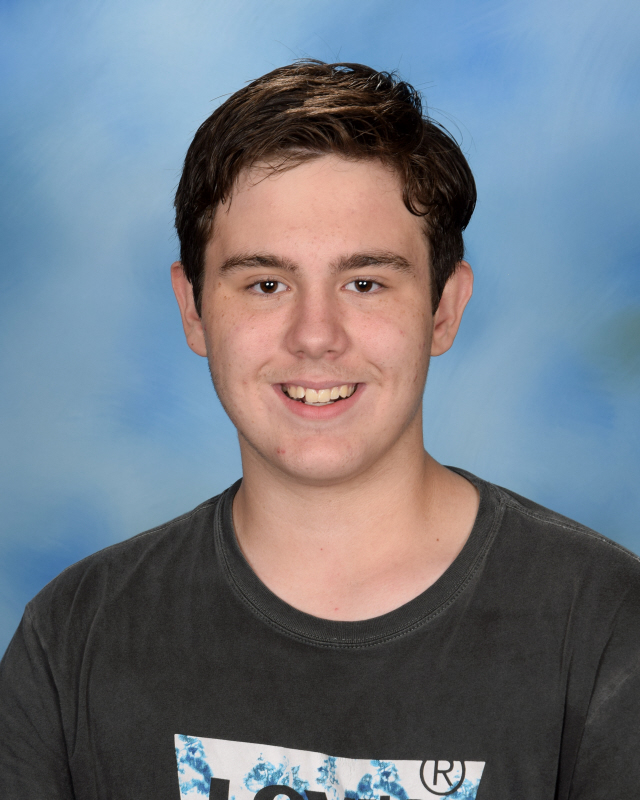 The more challenging the game is, the more a player can increase their skills. Sophomore Ricky Sotelo said that when he plays a game that is out of his skill range, it helps him get better.

Once the sport was announced, it was apparent that Esports would be very popular. At the first meeting, 70 students showed up. That more students than we have in our entire football program. 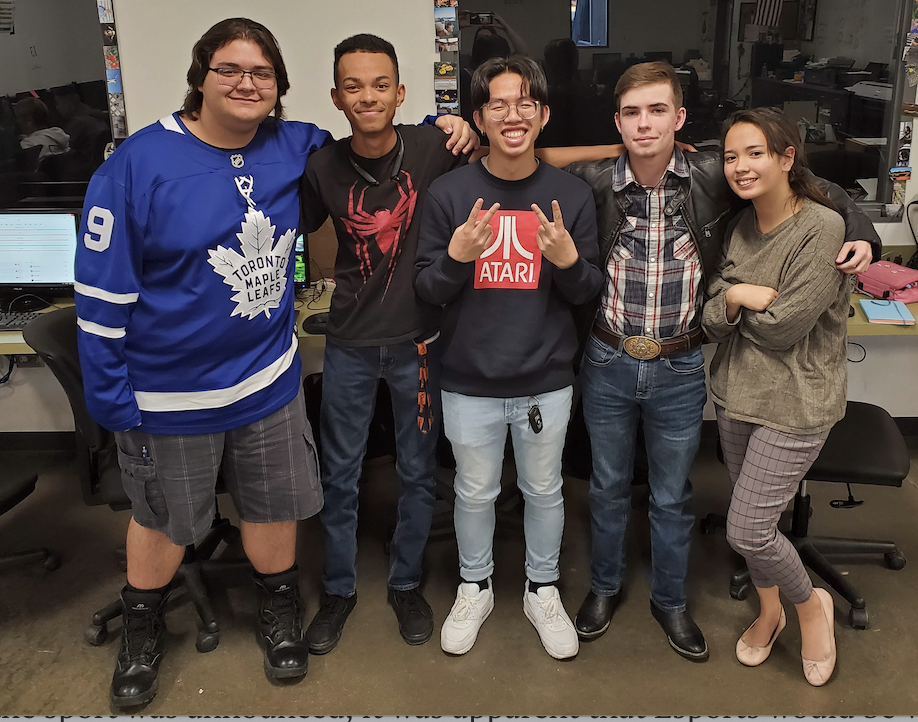 “We expect that we’ll retain around 40 players once the season begins,” said Gould. Because this first season is in the middle of the other activities, many students will have to drop out of it because they’re part of other sports. 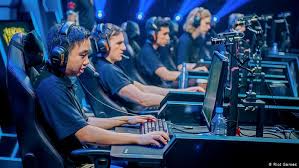 Coaches don’t know how many players will be able to compete. “The number of players varies depending on the number of teams we have playing,” Rearick said. Multiple teams can compete from one school thus increasing a school’s chance of victory.

The AIA so far has only allowed schools to play two games: Rocket League and League of Legends. For those who don’t know, Rocket League is a fantastical sport-based video game. It is a game where you are playing soccer, but with cars. League of Legends is one of the most popular games in the world. It’s based on strategy and outmaneuvering other players.

Because this is a new sport to our district, Greenway doesn’t know who they will be competing against. 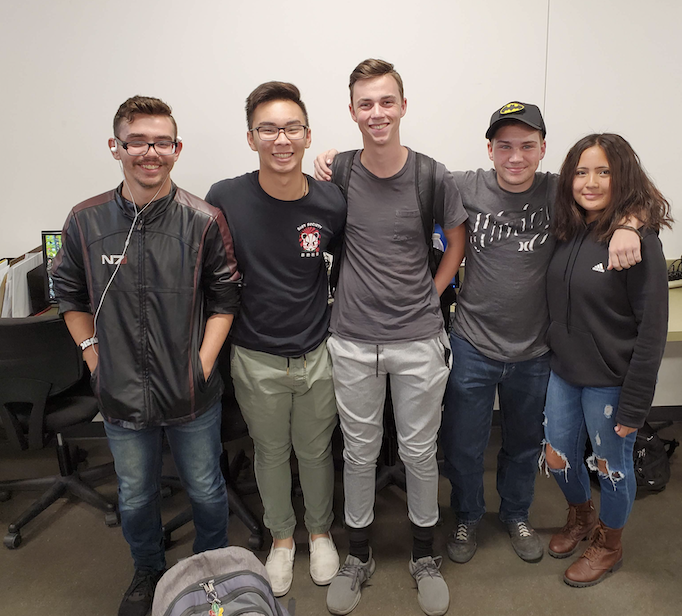 Rearick said, “This is an AIA program, so we do not know what schools we will be competing against at this time.” Gould said that we don’t know the competition because Greenway and other schools are still getting their teams and schedules ready.  Other sports require traveling to different schools, but Esports doesn’t involve much traveling. The majority of competitions are held in a computer lab on campus. 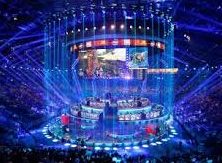 Hayes said that he believes the competitions will be stressful for the players. If the arena where the sport will be held at has a huge group of fans watching, that can put stress on the players watching.

There’s a new kind of jock on campus, and the skill is all in the mind and the wrist. The question of whether Esports is the future or it’s just a fad remains to be seen.