(This article contains graphic images of animals being harmed).

I have had so many animals over the years and I have always had a passion for wildlife. My two dogs have become my first priority since I got them. Where I’m from, there are so many dogs that are homeless. Honestly, that’s how I used to get my cats. I thought the animals that were not in a shelter needed more attention because a shelter cares for animals, but animals outside who are actually homeless have no real attention and are scared to even love a human.

So to the girls who think you are broken because of a guy, trust me these animals have it worse. I have two dogs that live back in New Mexico where I am originally from. My own dog, Bailey, was once depressed, and stopped eating for a while. During that rough time, I had to give her so much extra attention than before.

The only reason I could put together for her being depressed was that we were always at school and there was hardly anyone who was home. Yet over time she started to understand what we were doing. She knew we would always come back. My other dog, Bayou, was perfectly fine. He is everything a dog should be. He’s hyper, playful, loving, lazy, hungry and so much more.

I believe that all animals have a heart and feelings just like us. Most adults believe otherwise because they think that animals are just another mouth to feed and their responsibility. Household pets may have requirements, but I think that parents should expect these things from their kids only because they would want something to give attention to.

As for animals that live in the wilderness they don’t have that much attention from humans, only the visitation of poachers. These visits from them are only for them to be killed for money.

Personally, I think poachers should find another way to make their money. Harming animals is not the only way to make money. We should have a stronger government to enforce these animal laws. Having these animals are important not only as household pets but in the wildlife also. These wildlife are needed for maintaining a healthy ecological balance on the earth.

We may see these animals as threats but they are also scared. They have to survive poachers so why would you believe that they are willing to let you come near them without being or feeling threatened. I find these topics very hard to explain because not everyone can feel for these animals.

(My dogs, Bayou on the right and Bailey on the left.)

Senior Blake Llwelyn said, “I would assume because they are saved everyday from us and have mutual feelings for how the owners treat them.”

Another senior, Marissa Hendrickson, said, “Because I guess it’s like their instinct to just have that love for their owners and what not.” Junior Max Powell said, “It depends on how much the owner gives love and care and if the signs on the cruelty are high then the emotions can change dramatically.”

Junior Rafael Borrayo said, “I don’t know, just because they don’t have a person and you basically became their type of role model.” With these opinions most of them are similar to one another and according to some research they are actually in the right mind set. One link that gave me information was called “The Bond Between Pet and Owner” which gave the differences on the types of animals that become likely to get emotionally attached to you. For example a cat is less likely to become attached just because they feel that they can be independent. As for dogs they have strong bonds with not only humans but some other animals. 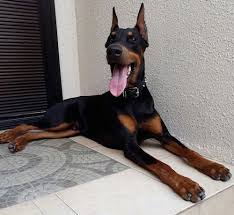 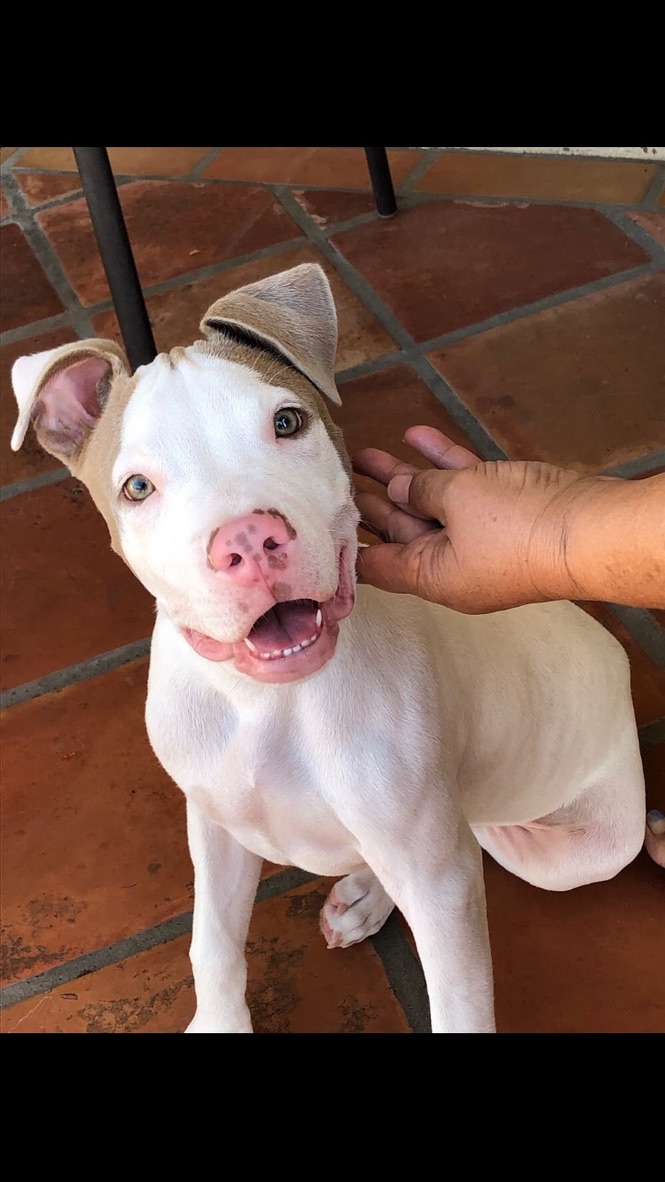 Some wildlife animals that are good examples of this are the Island tortoise, Spix Macaws (if you’ve seen Rio Two it is those blue macaws), Amur leopard, black/white rhinos, orangutans and so many more animals that are in zoos, kept from the wild.

They are all disappearing, partially due to poachers. They are people who go to habitats to hunt down animals for their fur, teeth, tusks, claws, etc. to make profits. I asked Llewelyn if animals could understand what a poacher would do to their families or other animals like them, and she said, “Not really because they are used to being hunted by other animals and not by humans with weapons”. Borrayo said, “No they wouldn’t know because they just have no idea that they are going to be harmed by humans”. Freshman Kate Tran said, “No because they wouldn’t know if those people were going after them”. Hendrickson said, “I think so because they have that instinct of when danger is around them.”

An elephant that was killed for its tusks.

Tigers killed for their fur.

Animals, both household or wild, have the same type of emotions as us. Like us, they can feel hurt, happy, sad, etc. If these were to happen to humans we would all be extinct. It’s not just the way they feel but it’s the way they respond to these things. Any animal can sense them from you and other animals.

I think everyone should treat animals as fair as they treat their siblings or family. You wouldn’t want what they have. Please comfort your animal because they can also be gone at anytime or day.