Have you ever wondered what it would be like to be driven by a robot to school? Or maybe even get taught by a robot? That may be possible within the near future. Currently people are making robots that can fight, do stunts, and play sports. Scientists are constantly trying as hard as possible to make improvements to technology. Some places are trying to make robots that can cook for you and make food as perfect as it can be. 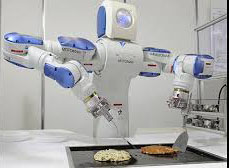 Robots being used for that seem to be wanted by many people. Places all around the world are starting to develop technology on that kind of thing. Robots are always being used, but people that use iphones use them more than they’d think. Iphones have an AI called Siri. 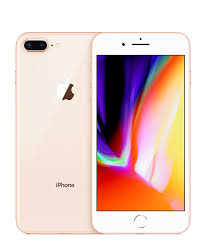 Siri is a robot that lives in your phone who helps control and manage everything within your phone.

Everyone seems to have different opinions on robots. Junior Elaina Lam Yuen said, “(I want robots to) help with homework and chores.” 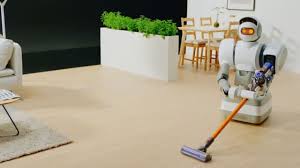 Big companies like Disney are starting to use robots to do the stunts for their movies. Junior Jacob Smithson said, “it’s good; it prevents injuries.” I think it’s amazing that technology is helping prevent injuries from people and they also help make movies feel more real. 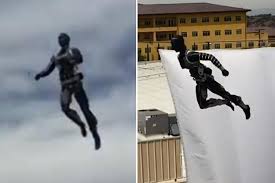 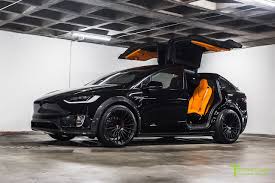 Robots won’t just be in cars or stunts but may also be in sports. The idea of having robots in sports seems kind of weird with the idea of a ton of robots running around a basketball court. Freshman Alex Rouse said, “It would be cool and a good challenge to have robots playing sports with you, however I wouldn’t want them playing professionally.” 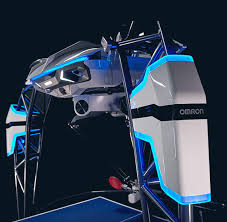