New Dean on the Scene

NEW DEAN ON THE SCENE

Greenway has had a new Assistant Principal in charge of Discipline and Attendance in each of the past four years.  This year Ms. Threadgill brings energy, kindness, and order to the land of the Demons. 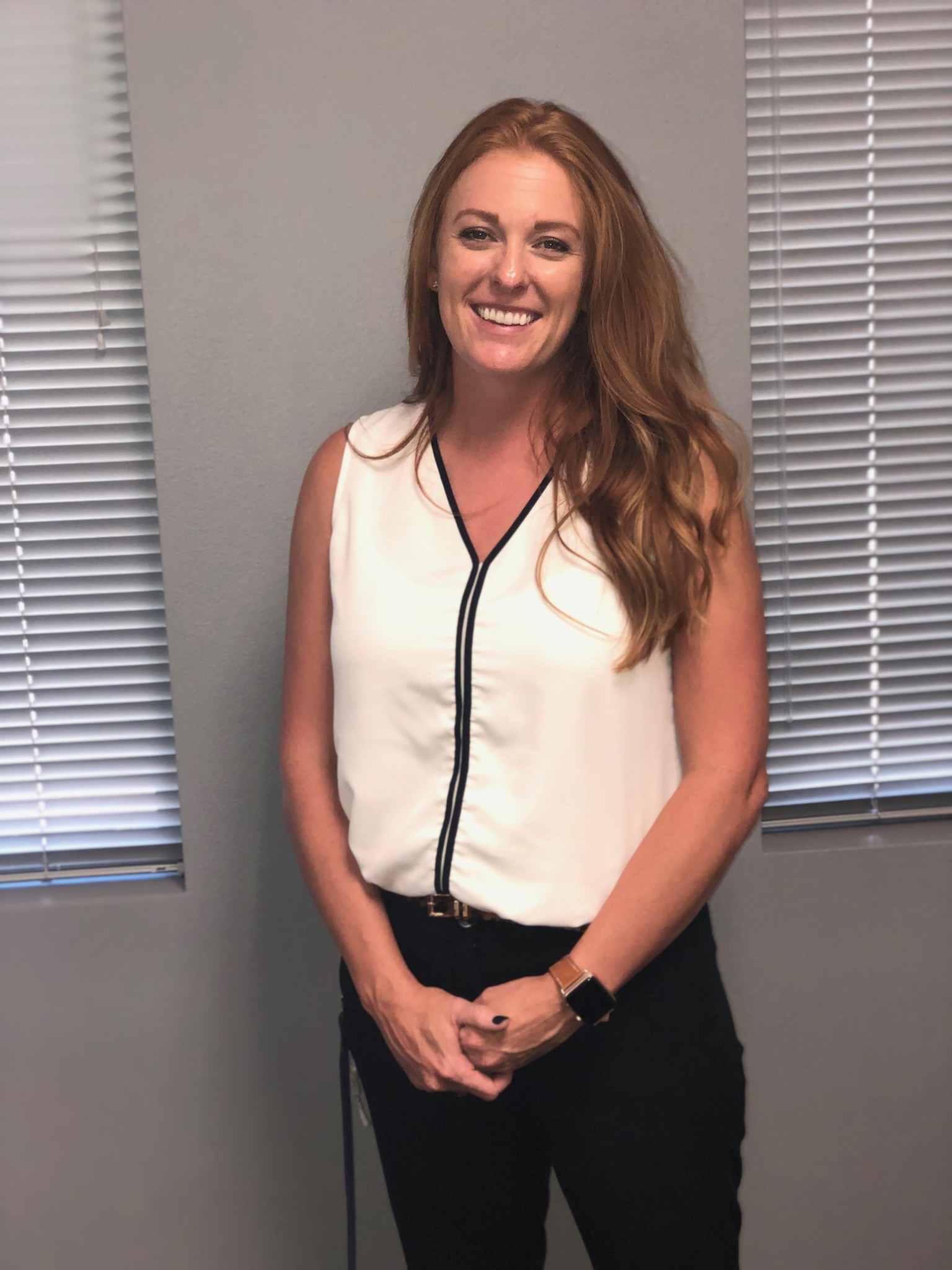 Principal Threadgill said,  “I used to work at Sunnyslope High School where I taught dance for six years and coached volleyball.”

The thing Threadgill loves most about Greenway is the faculty, the students, and staff because they welcomed her with open arms. “The best thing about this school year so far is I get to interact with the kids here and everyone else,” Threadgill said. 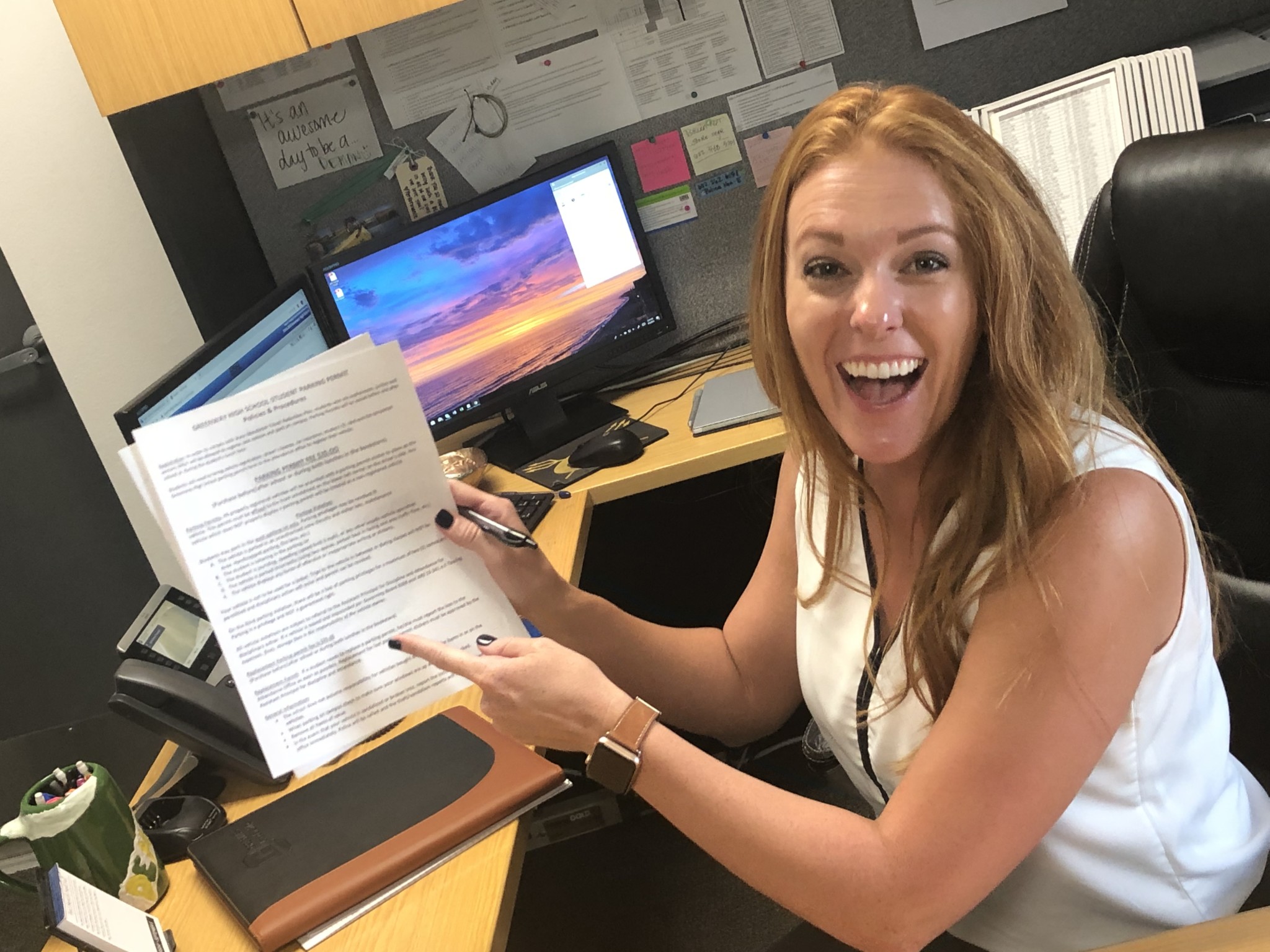 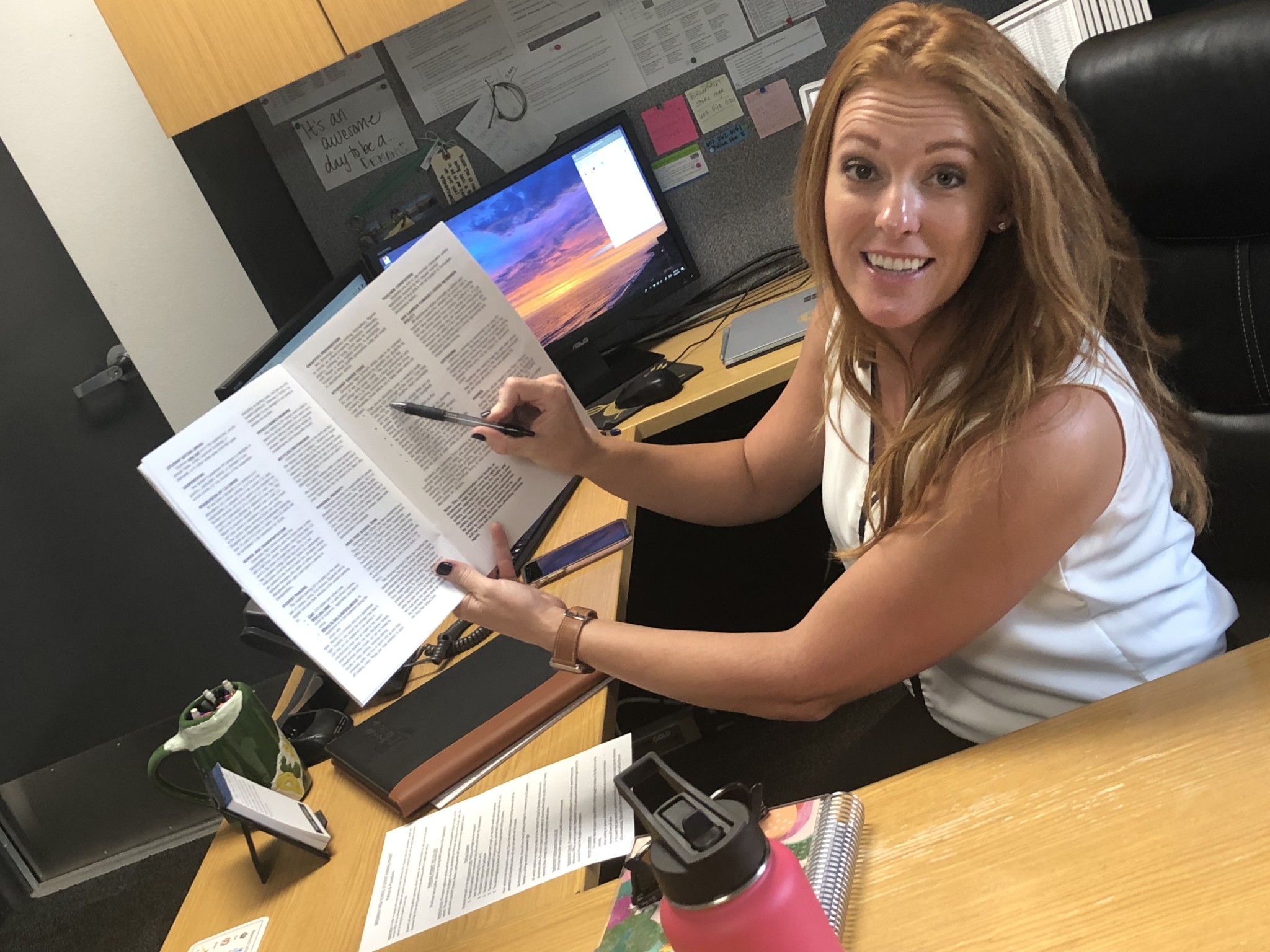 Threadgill had gone to high school at Apollo and she got her bachelor’s degree at NAU and her masters at Grand Canyon University. When she was a student in high school, she said that she was never in the dean’s office. That’s a good thing because when she was a high school student at Apollo the dean of students was Ms. Mattingly who is now in charge of all deans at the district level.  That would be a little awkward if she had been a troublemaker. 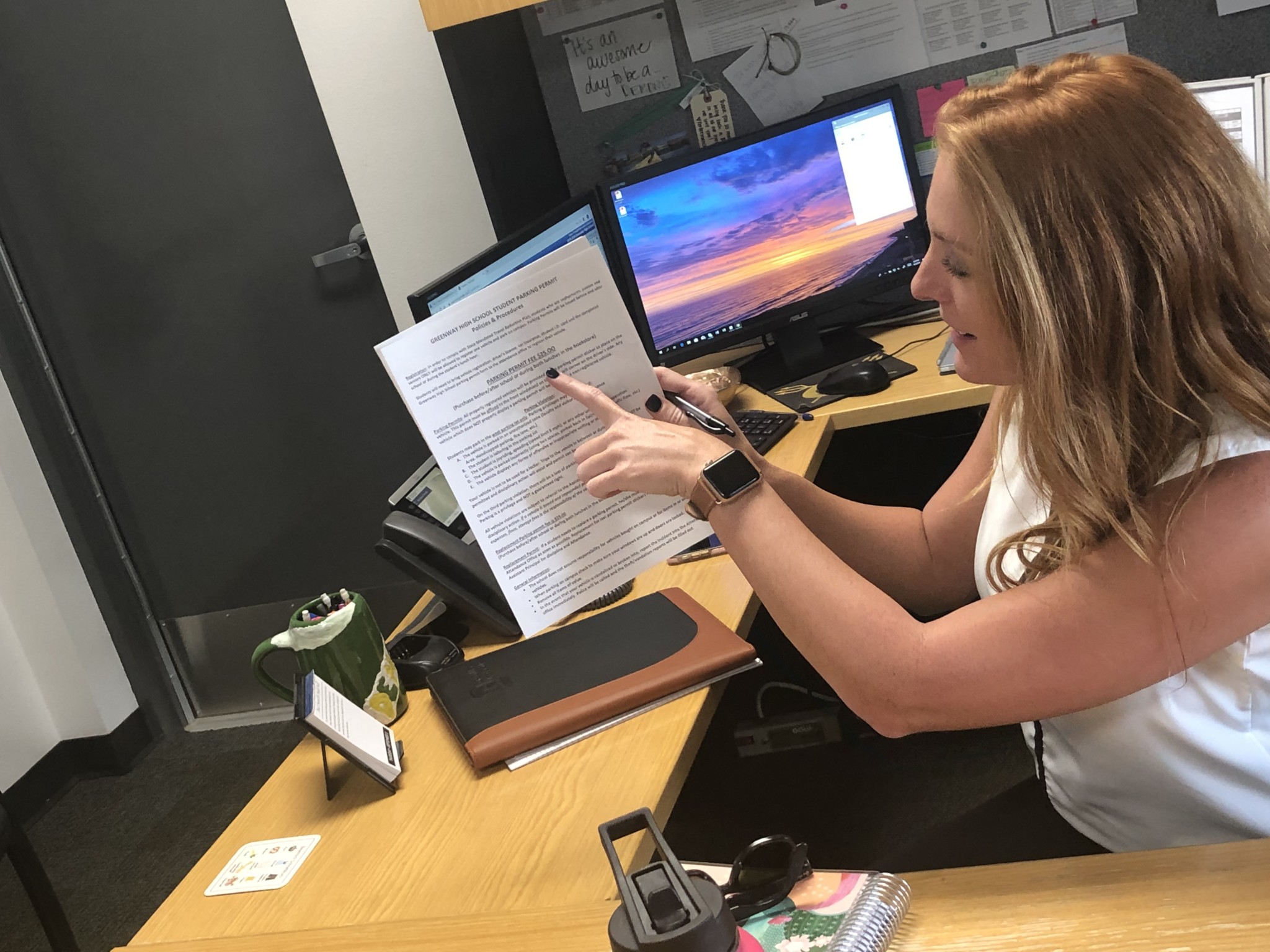 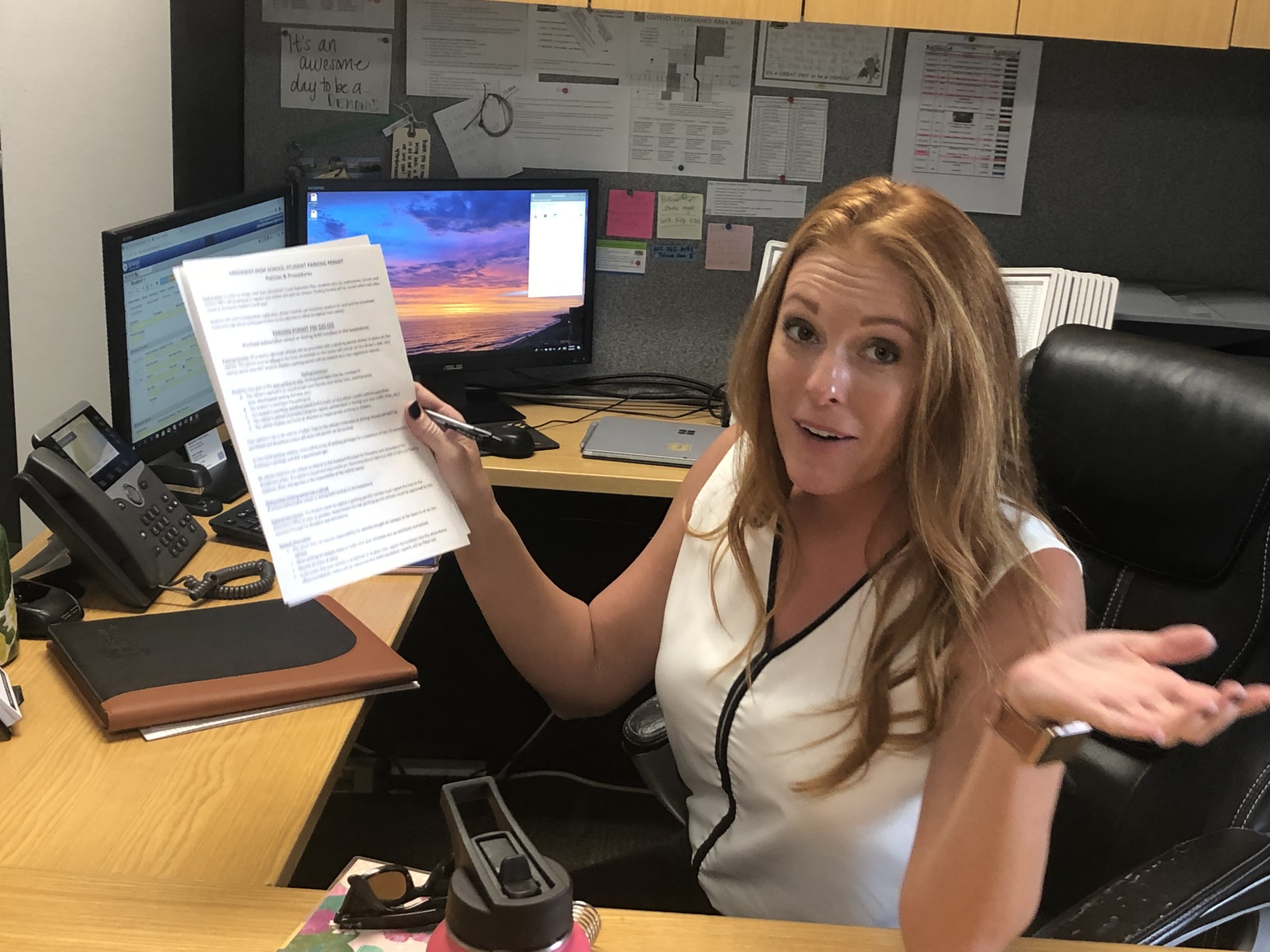 Threadgill said, “What I want to do for Greenway this year is to maintain the culture, for the kids to be safe, and for me to build relationships with all of the students here and the faculty and staff.”

The one thing Threadgill feared the most was that she wasn’t sure how welcomed a new dean would be, but her fears were quickly put to rest.