German Invades Greenway and Loves It

GERMAN INVADES GREENWAY AND LOVES IT

“When and why did you choose to come visit an American school?”

“I was born in Arizona but moved to Germany before I went to high school, so I wanted to come see how American high school is. I decided this at the beginning of the year.” 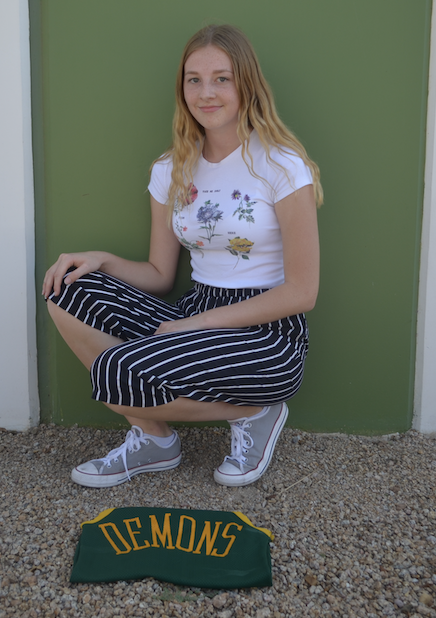 “Ever since you’ve been here, what do you like and dislike about American schools vs German schools?”

Some things she enjoyed about American high school was that it’s more social in the U.S., and there are more sports to offer within the school. In Germany they don’t have in school sports; they only have club teams that are not affiliated with the school, so there aren’t any pep rallies. 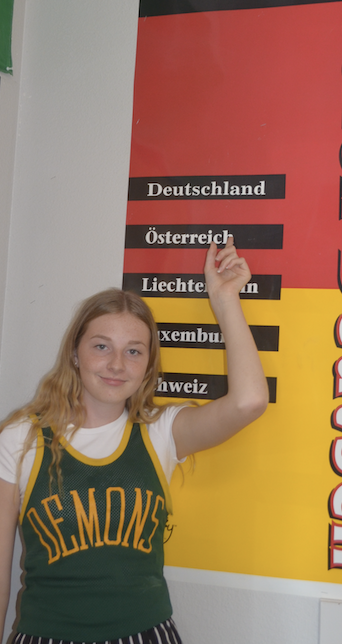 “How different are American schools vs German schools?”

“In Germany the schools are very different than the schools in America. In Germany you need to have “sport” (which for them is gym) for two days out of each week, instead of one year in American schools.”

“Why are American schools better than German schools?”

“Did your expectations fit how the American schools really were?”

“Yes, but seeing the American school in real life is way cooler than I imagined.”

“Thinking about how much you enjoy schools in America, would you consider finishing school here/ going to college here? Why?”

“Yes, I would go to college here because American college is different than German college, and it would be something exciting to do.” 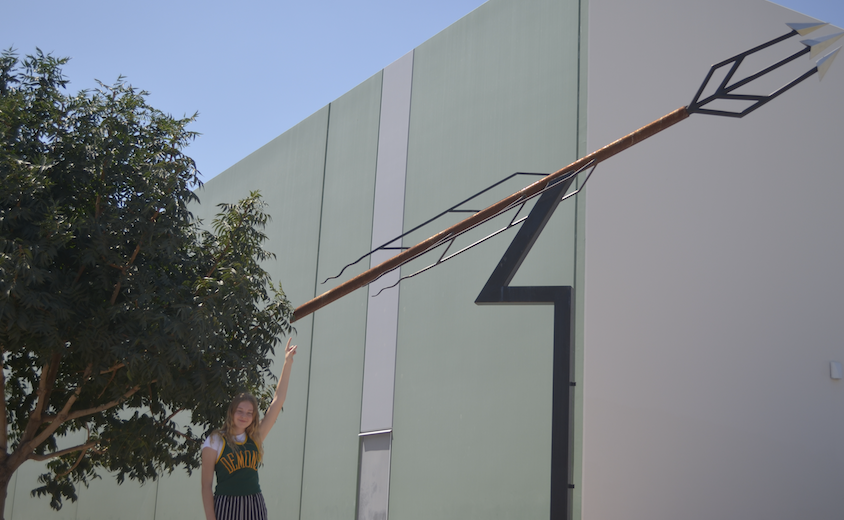 “In general, do you think Americans are smarter because of how different the school system is?”
“I don’t know because we have different subjects, and in math, some of the stuff taught here I already learned, and some of the things in math I’ve never seen before.”

English in Germany: For English you start in 3rd grade because it’s required to learn another language in Germany besides German. In Germany the English is not as advanced as it is here.

Germany vs here: In Germany they always write in their German class; that’s all they do. In the German class in America you take baby steps to learn the language. 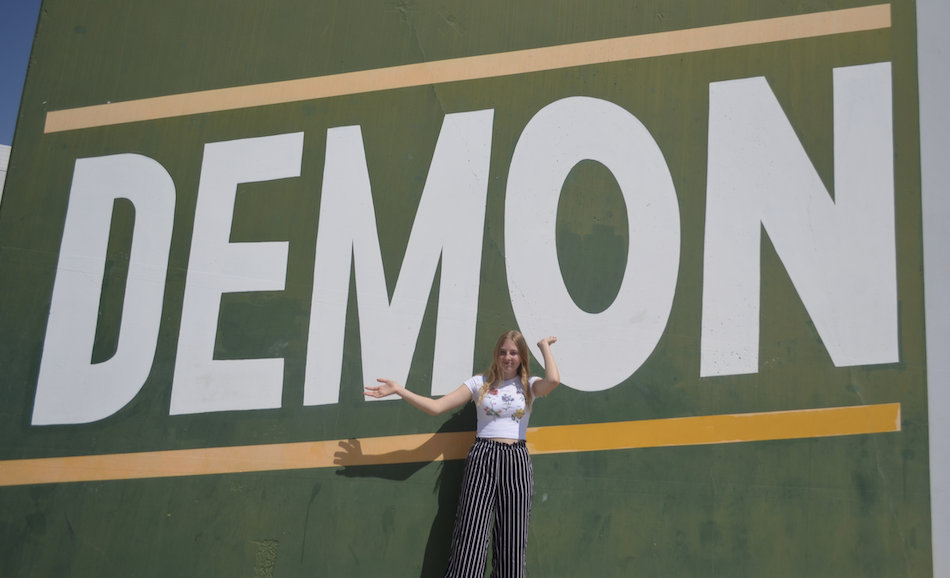 “How will it make you feel when you go to school in Germany and the American lifestyle is not there?

“I will miss all the subjects that are fun, like photography, and journalism that aren’t offered in German school. I will also miss how not everyone is as social there as they are here in America.

“Do you have a school newspaper or website in Germany?”

“In Germany you do not have a school newspaper or website, but the 10th graders get a yearbook with a picture of their class on it. The 10th graders can also make a video on their class at the end of the year to have as a memory.”