Television is home to a ridiculous amount of shows, movies, and news stations.  One specific documentary series by the name “My Strange Addiction” highlights crazy people and the insane things they’re addicted to. Spotlighted addictions range from whack eating habits, deep relationships with cars, all the way to loving the smell of gasoline. This show is favorite among many Greenway students. 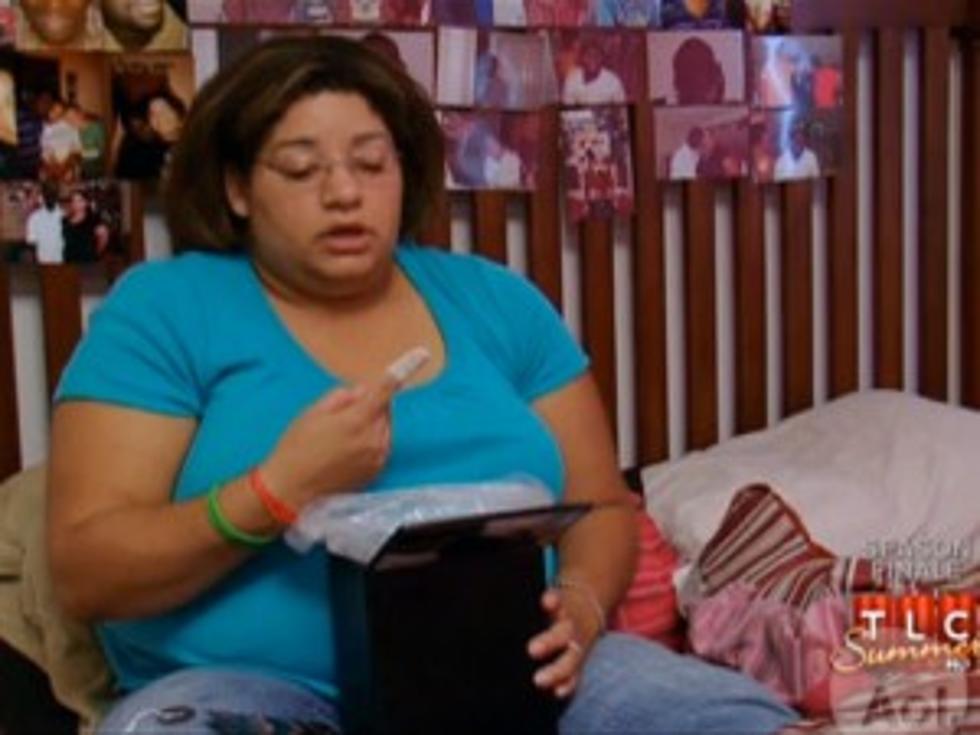 To start it off, Sophomore Jackson Scheppmann remembered an episode where a woman was addicted to eating her husband’s ashes. Scheppmann believes she did it “because of sentimental value”, but it probably doesn’t taste good. “The woman’s addiction isn’t healthy because “obviously ashes aren’t meant to be eaten, so they must contain some unsafe chemicals,” Scheppmann said. Sometimes addictions can more than just that person. Scheppmann said this woman’s “boyfriend was upset and her friends thought it was disgusting.” 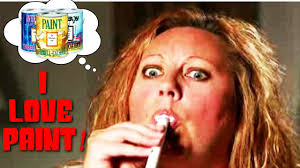 Ashes aren’t the only things consumed on My Strange Addiction. Freshman Alfonso Felix recalls an episode where a woman, named Heather, drank paint as if it was a snack. First of all, Felix called Heather, “Straight up crazy.” According to Felix, Heather’s paint addiction caused concerns within her family and friends. Paint probably doesn’t go down easily. Felix said, “I don’t think she’s doing so well. She’s probably in the hospital getting help, or maybe she died.” 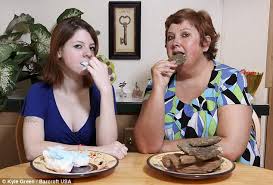 Ever had rocks for dinner? Well, Theresa has been eating rocks for 20+ years and somehow she’s still alive. Senior Sam King said Theresa eats rocks “because she was comforted by the feeling.” King brought up a good point at how eating rocks could effect Theresa; “if she just eats random rocks she finds, she could be consuming nasty bacteria. If she’s buying the rocks it may be expensive,” King said.  He recommends this show to people who are only “into weird stuff, and if you are then you should definitely watch an episode. “Honestly, she could be successful due to being on a show, but she probably isn’t doing well health-wise,” he said. 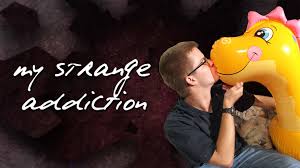 Moving on from appetites, Sophomore Angel Matias recalls watching an episode where a man believed he had relationships with inflatable animals. Matias tried explaining it by saying, “He’s probably really lonely and needs friends.” This addiction could probably be connected to some type of social disorder. Matias believes 20-year old Mark, the man who loves inflatable animals, is “being a weirdo who needs to spend time with real animals or people. It’s different if he has a medical issue,” Matias said. 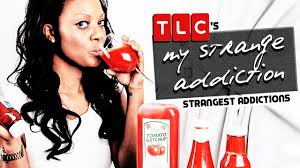 Without a doubt, there are some weird people on this planet.  Be sure to check out My Strange Addiction and other shows like My 600 Pound Life on Hulu. If people watch this highly entertaining show then they might get addicted to it.