On Saturday, our Boys and Girls Cross Country teams traveled to cool Flagstaff to compete the Peaks Invitational against over 50 schools from all over the state.  Congratulations to Andrea Suciu and Jenessie German for their outstanding 1st and 2nd place finishes in the Ascent Division race while Parker Fowler’s dazzling 3rd place finish led the Boy’s Varsity to an excellent 3rd place in their division.

In the JV/Open Division, Melanie Delgado was Greenway’s #1 runner while Miguel Dorazco and Everret Steller led the boys.

Frosh Lucy Turly ran a terrific medal winning race in the Novice division while Gabriel Hernandez was the #1 Demon in the younger boy’s race. 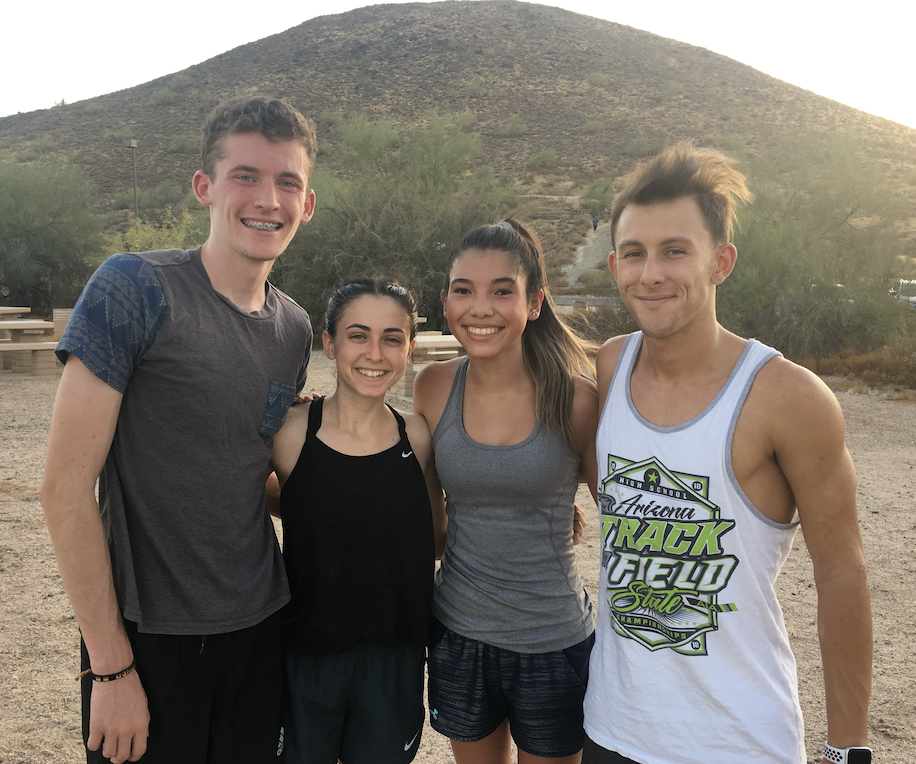 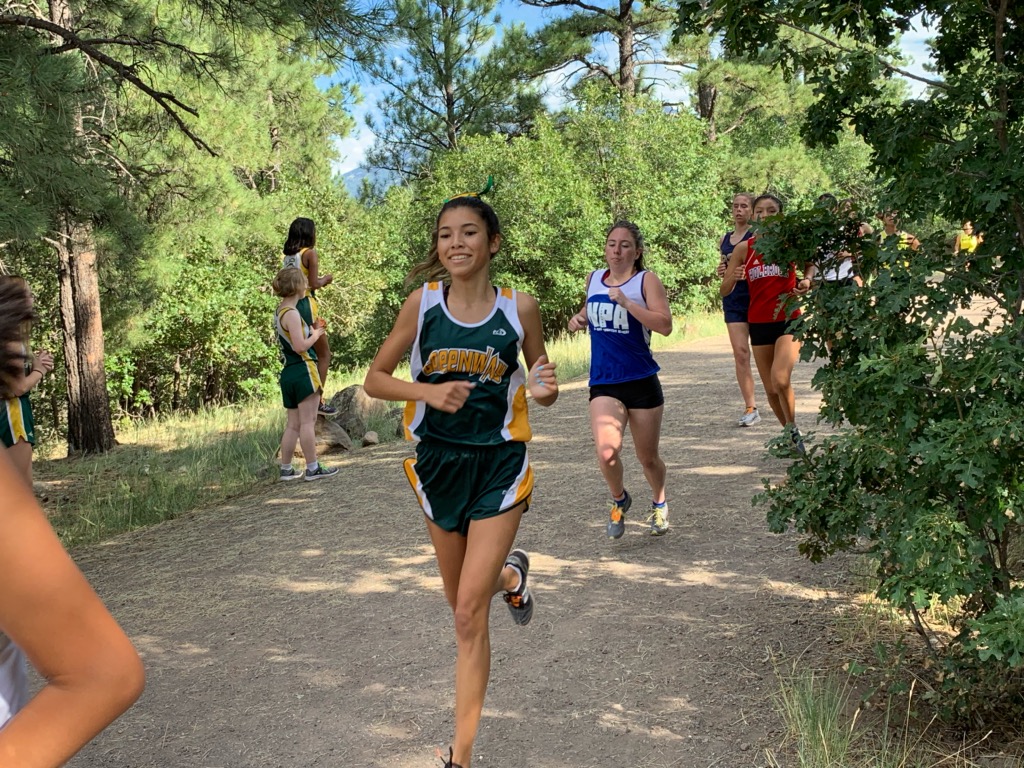 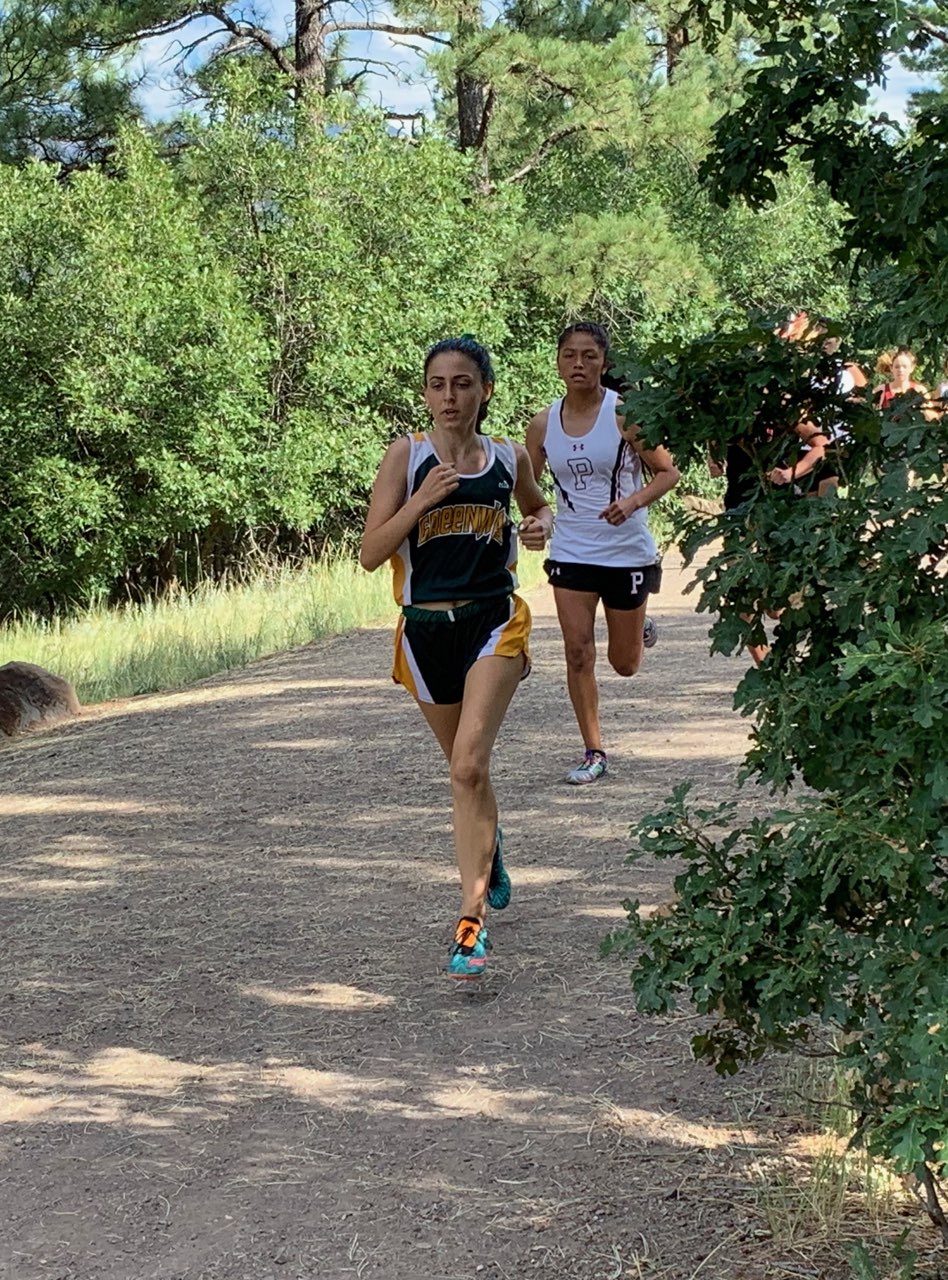 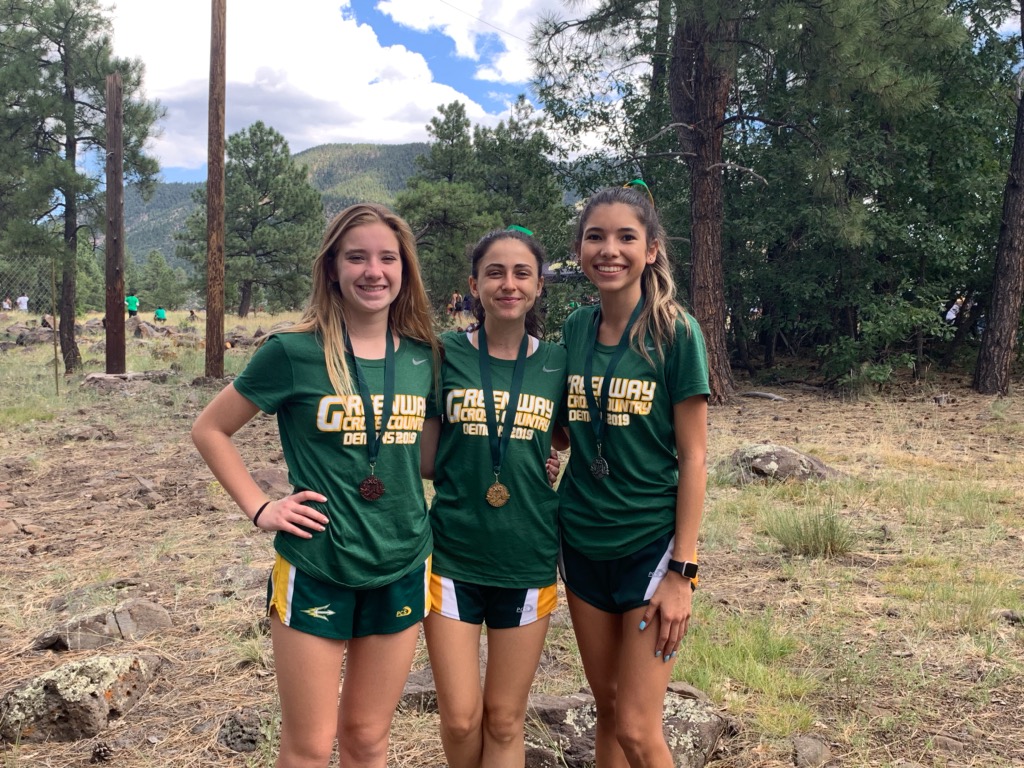 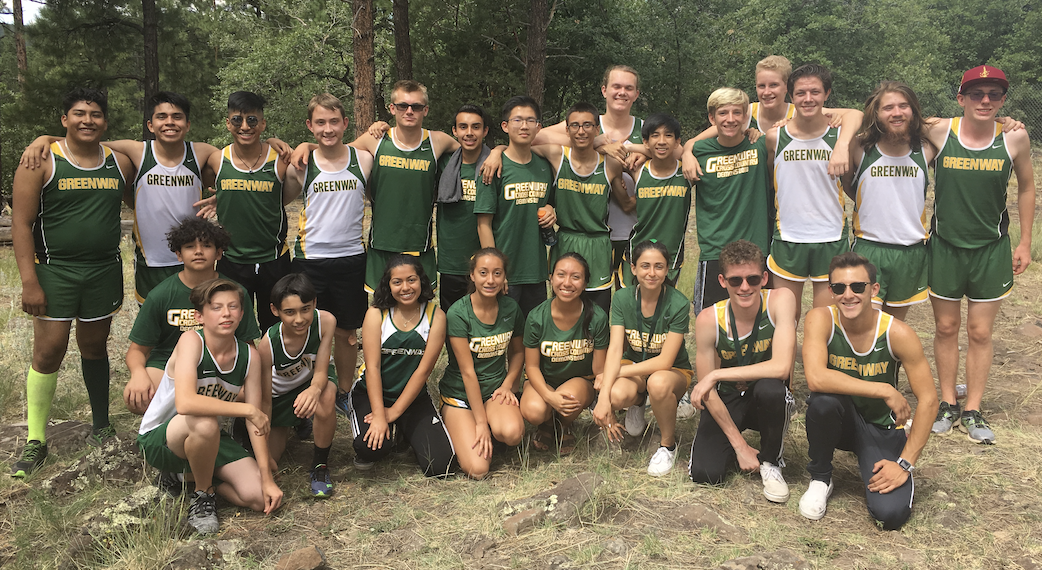 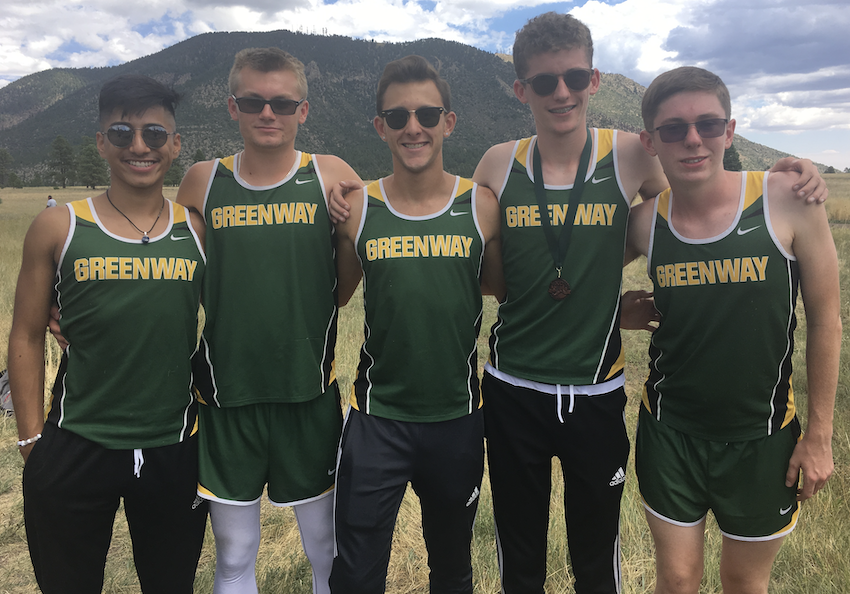 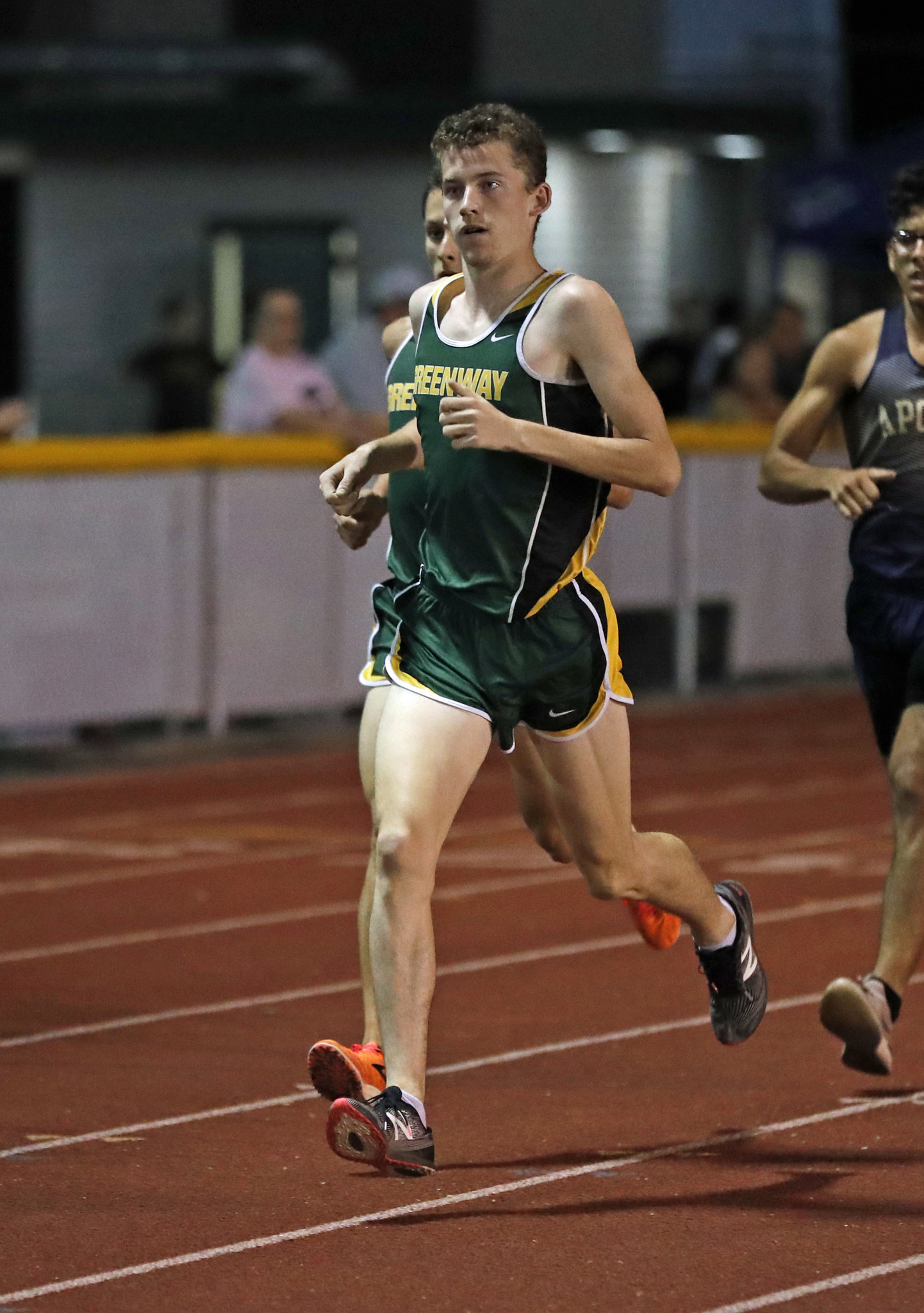 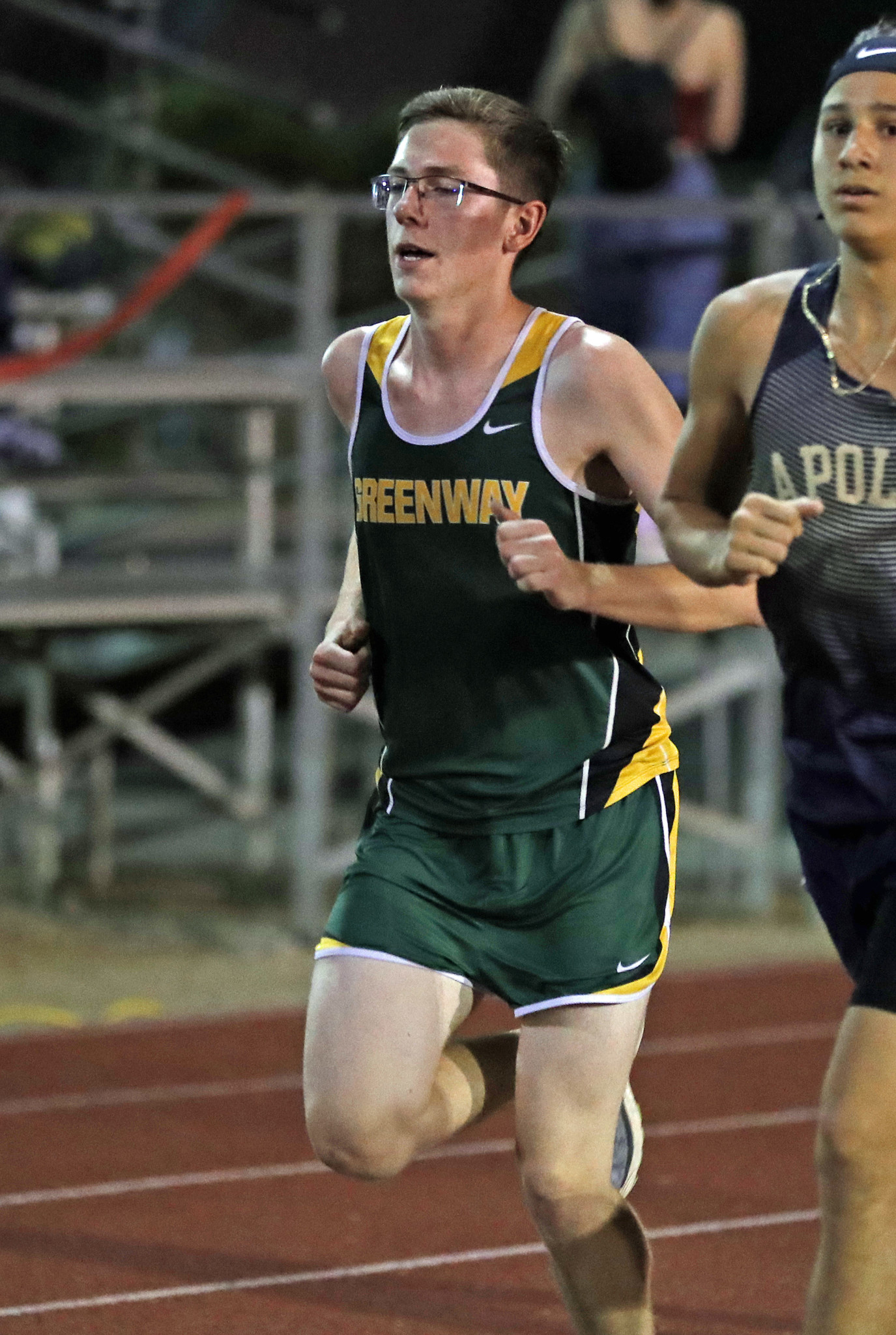 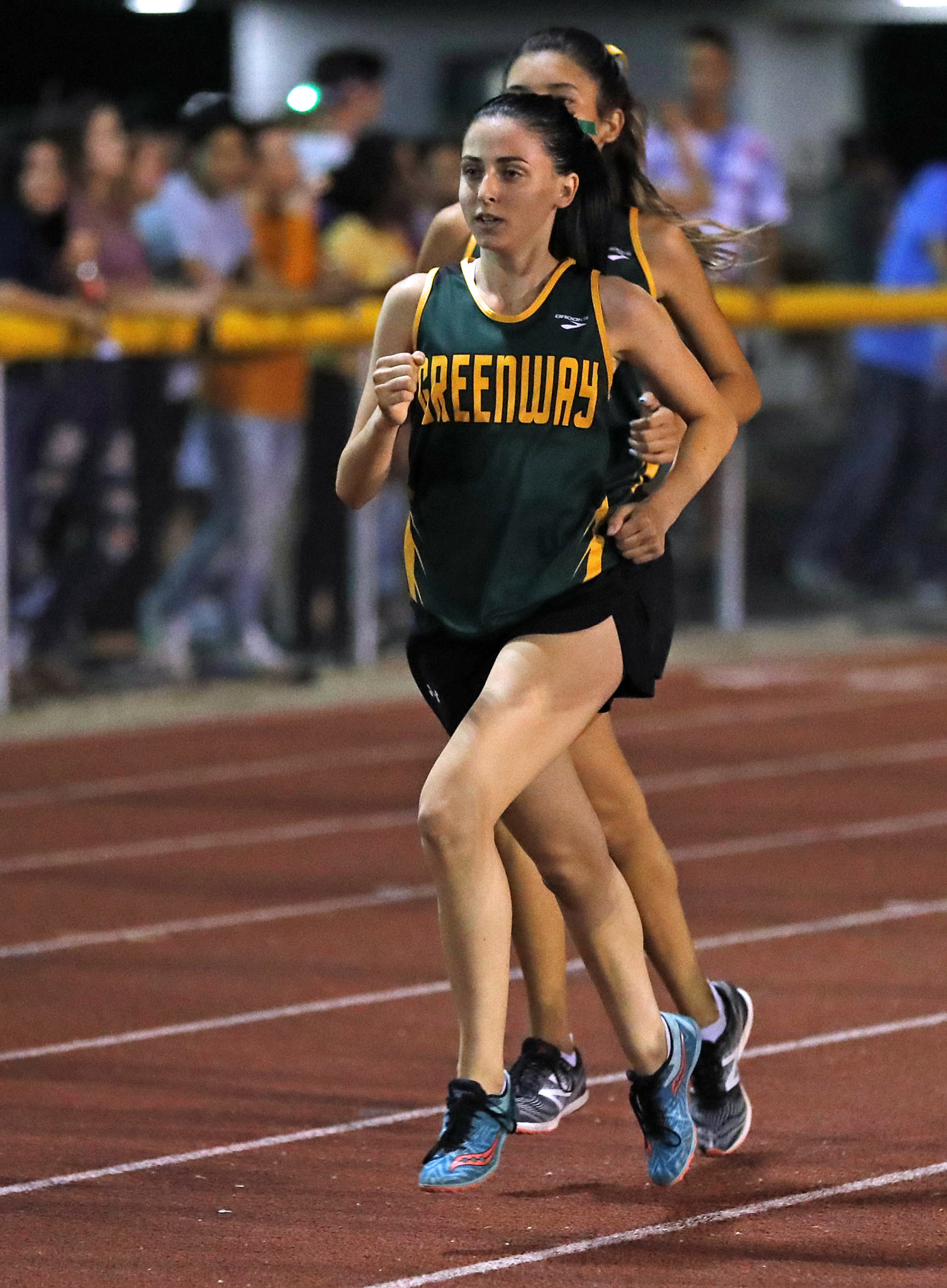 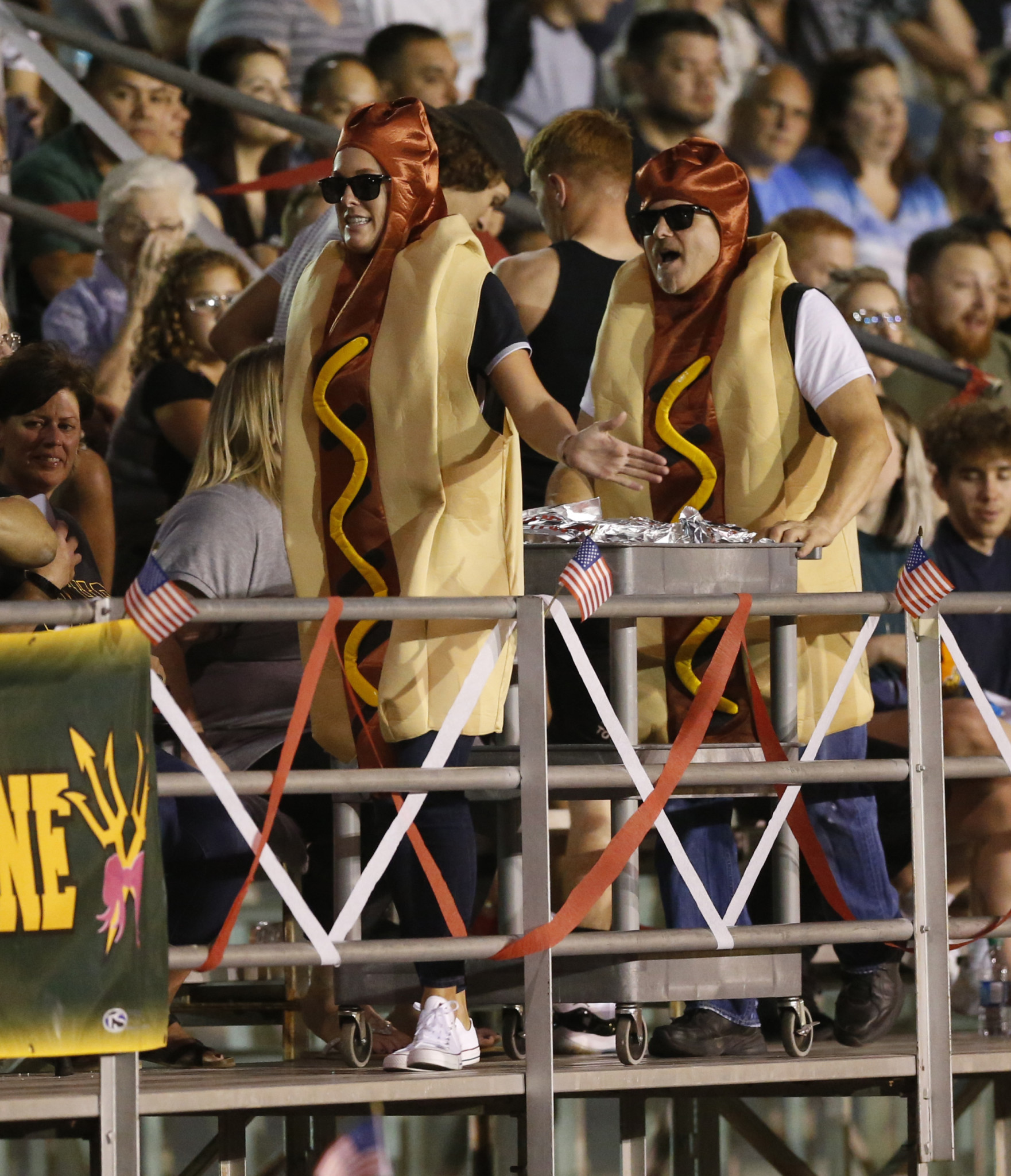 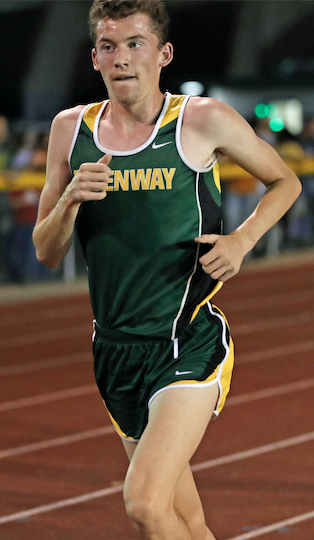 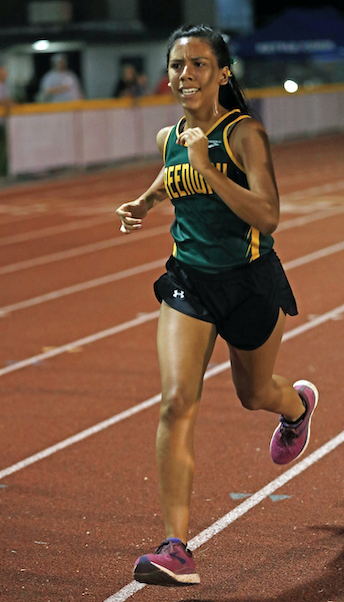 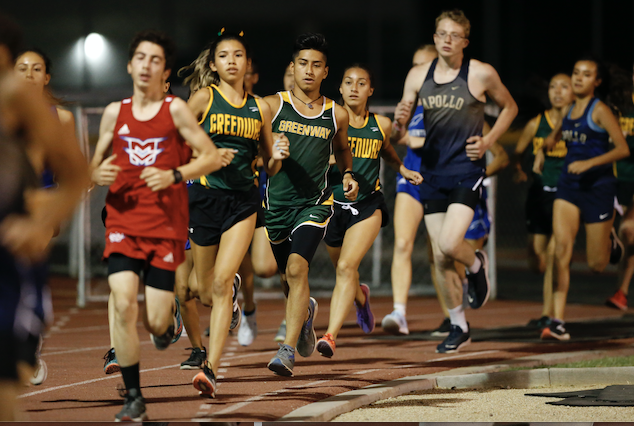 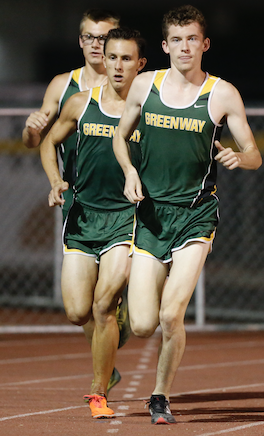 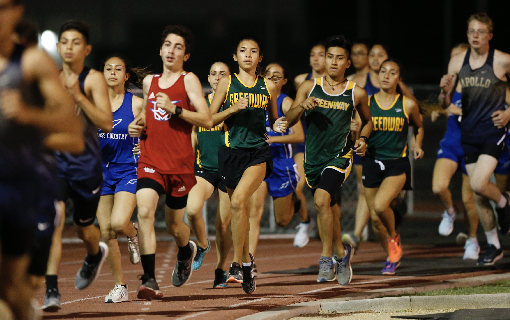 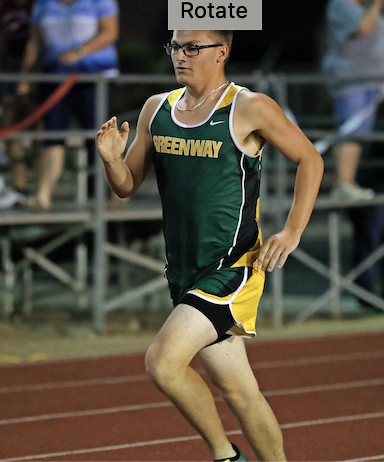 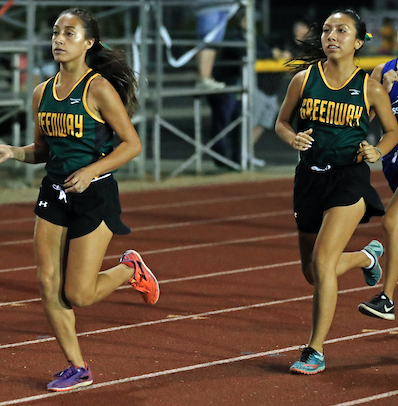 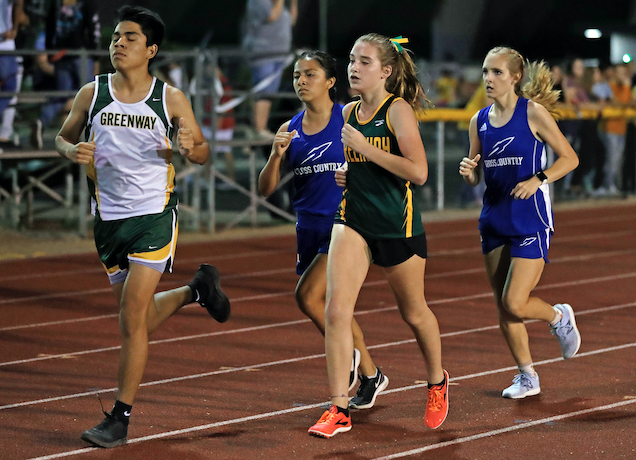 Yesterday our Boys and Girls Cross Country Teams totally dominated the District Classic Championships.  Competing against all nine district schools, our Demons made a clean sweep by winning every team race.

In the Boys frosh race, Richard Masterson and Trent DeBoard ran outstanding races to also earn a trip to the medal stand. 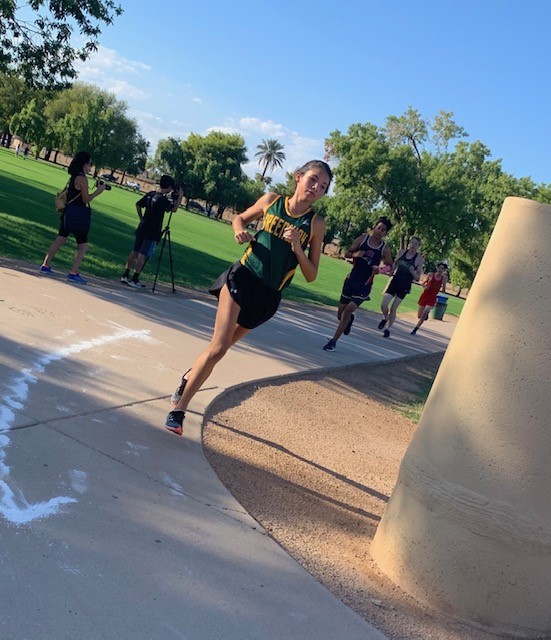 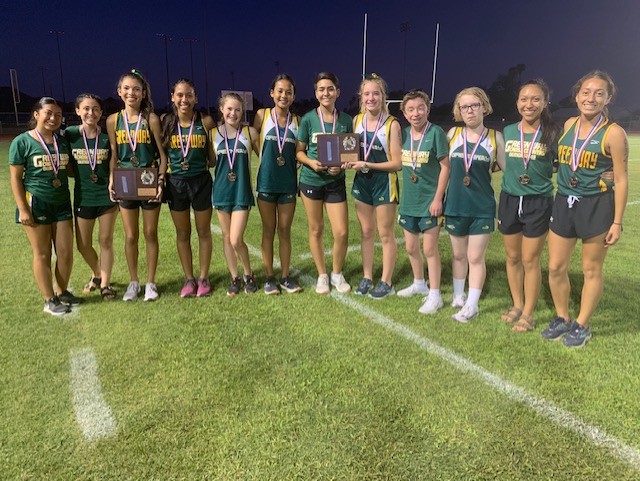 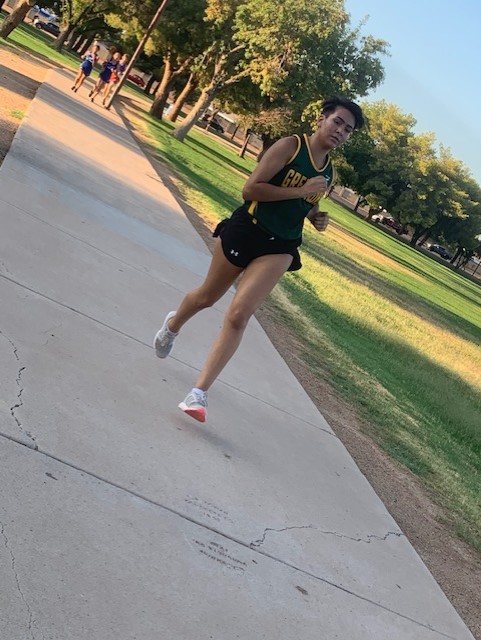 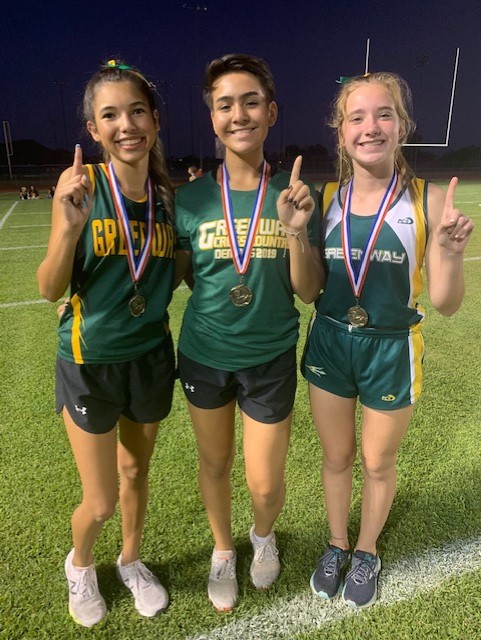 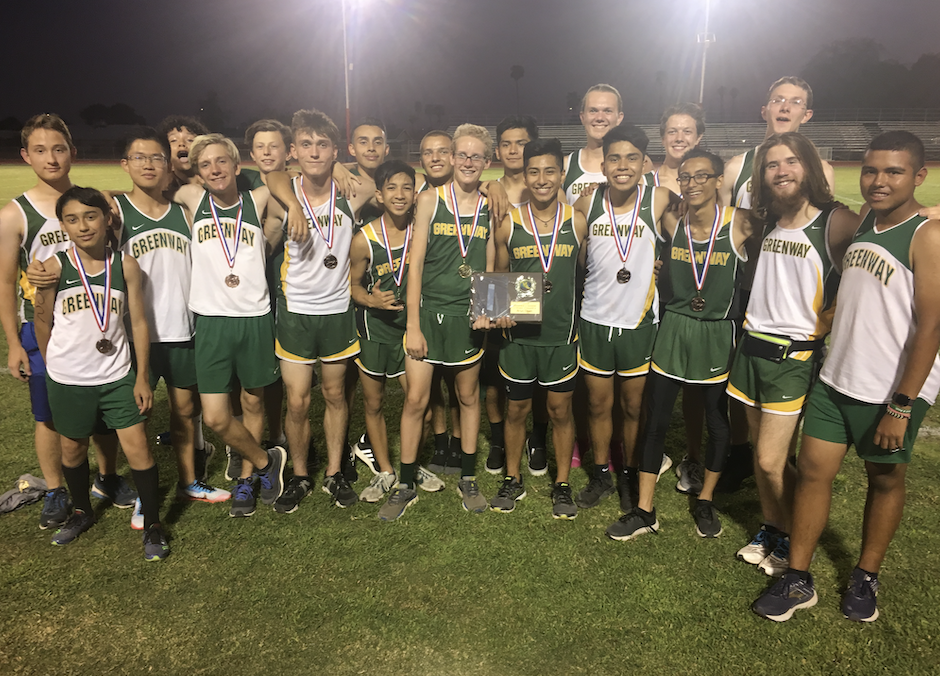 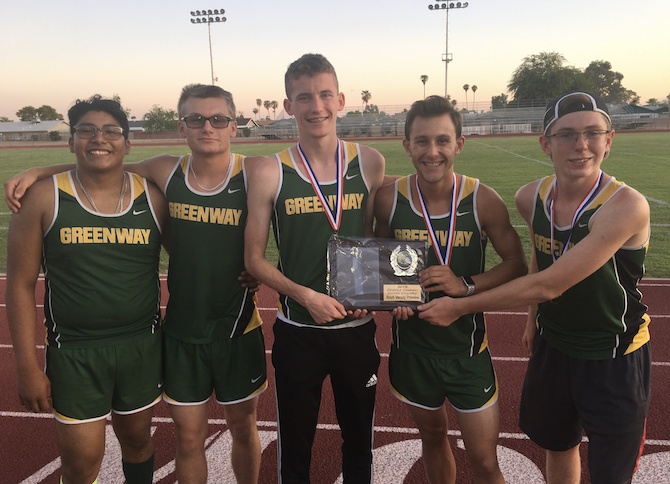 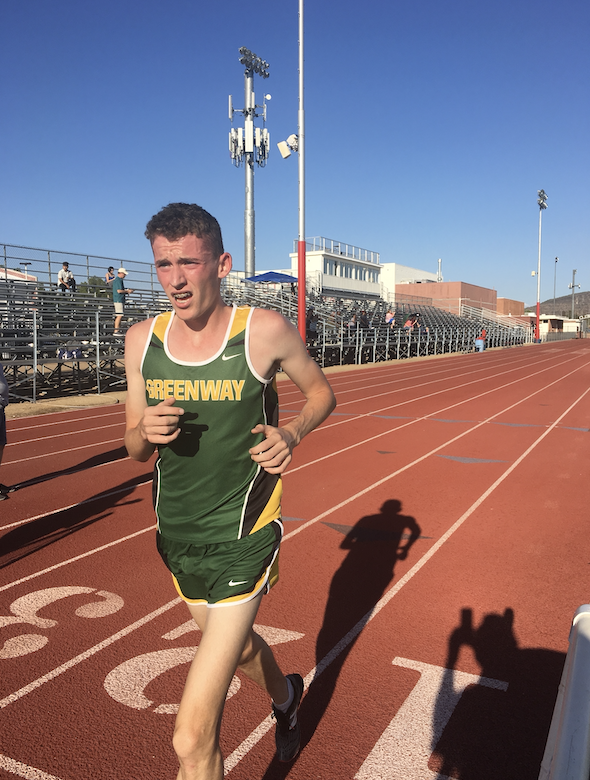