Beat “Goon” Valley! The History of our Rivalry

BEAT “GOON” VALLEY! THE HISTORY OF OUR RIVALRY

How many Moon Valley students does it take to change a light bulb? One to hold the lightbulb and the other 1,500 to pick up and rotate the building. All jokes aside, let’s “launch” into the back story of this heated rivalry. Greenway High School first opened back in 1972, and Moon Valley opened back in 1965. The rivalry had originally started a few years after Greenway opened, which was back in 1972. Many of Moon Valley’s students were moved to the new school on a two-lane road in the middle of the desert AKA- Greenway. 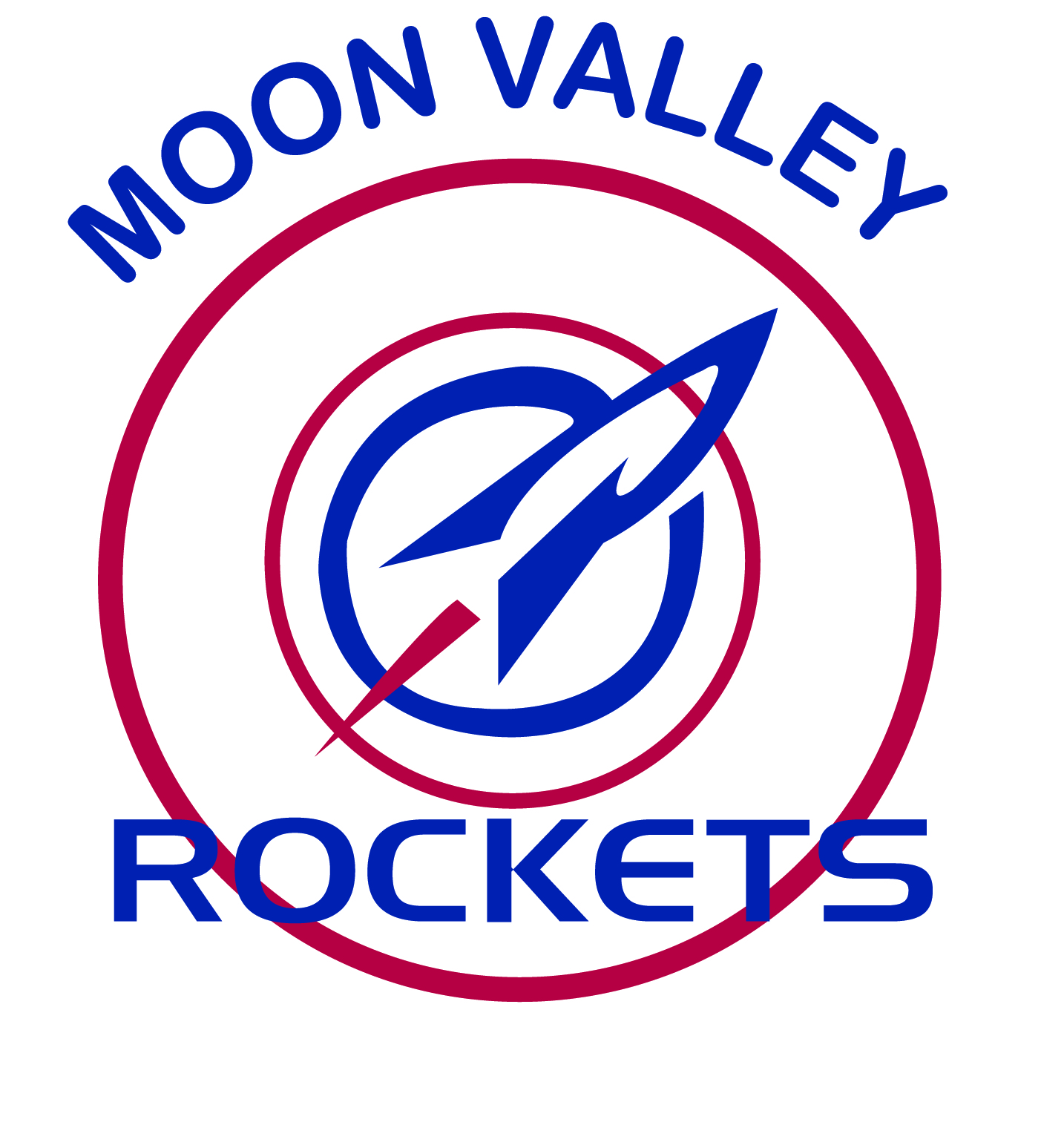 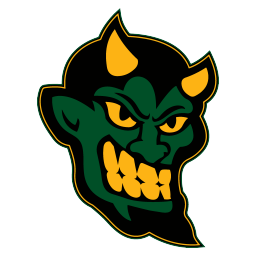 According to English teacher, Mr. Morales, “The most ‘intense’ time of the rivalry (early in my career) was probably in 1997-98 when Greenway and Moon Valley played for the State Championship in basketball.  Greenway had a big red-headed center named Chad Pruitt, who eventually was captain of ASU’s basketball team, and Moon Valley had Richard Jefferson who eventually went to the U of A and then on to win an NBA Championship with his buddy LeBron James and the Cleveland Cavaliers. Moon Valley won the championship game against Greenway with a last-second shot that broke a tie, but the games were intense and fun times,” Morales said. 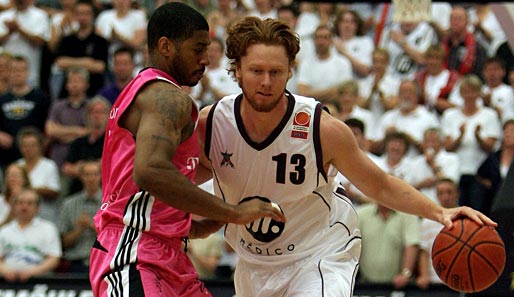 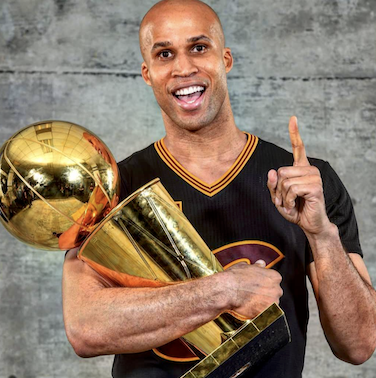 Many people would think that it’s fun being in a rivalry. Without high school rivalries, then high school would just be another four years of school. Even though it is just four more years, these are great years, and rivalries are always the cherry on top. “I think it’s fun being in a rivalry because it is a tradition,” Sophomore Lizbeth Perez said.

According to Mr. Johnson, in 2001, some Moon Valley students grabbed the Dexter Demon mascot head from Greenway student Brian Forthun at a football game.  The culprits jumped a fence and took off with the symbol of Greenway’s pride.  The head was returned the next day unharmed, but it got many Greenway students fired up. 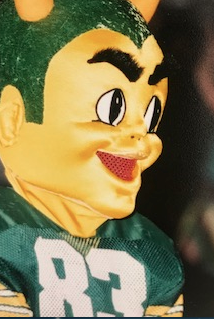 As a result, school administrators from both Greenway and Moon Valley had student council leaders from each school visit their rival’s campus at lunchtime in a showing of goodwill.

Speaking of games, the most upsetting games to the Greenway Demons are contests where we have lost to Moon Valley sophomore Paytin Strey said. On the other hand, there is nothing sweeter than taking down Moon Valley. 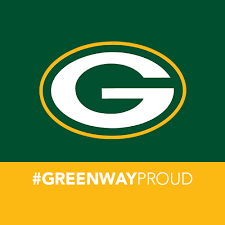 Sophomore Elizabeth Perez said she went to Greenway instead of Moon Valley because Greenway is a friendly campus to all and the Greenway Demons have more spirit than any other school in the district.

The rivalry is at it’s best when Greenway plays Moon Valley in our annual football matchup.  Fortunately, the bragging rights reside in the land of the Demons because Greenway defeated Moon Valley last year.

Greenway’s principal Mr. Barnes, head football coach Mr. Cook, history teacher Mr. Luckenbill and math teacher Mr. Hernandez all played for the Demons against the Rockets when they were in high school.

“Greenway is the best and all of the other schools have to face that fact,” said Benjamin.

There is nothing more to the nickname “Goon Valley” other than Moon rhymes with the word Goon, and truth be told, many Demons and Rockets have grown up as close friends living so close to one another. Two of Greenway’s leaders: Greenway Student Council sponsor, Ms. Gould, and Greenway’s 2019 Teacher of the Year, Ms. Fowler, both attended Moon Valley as students. 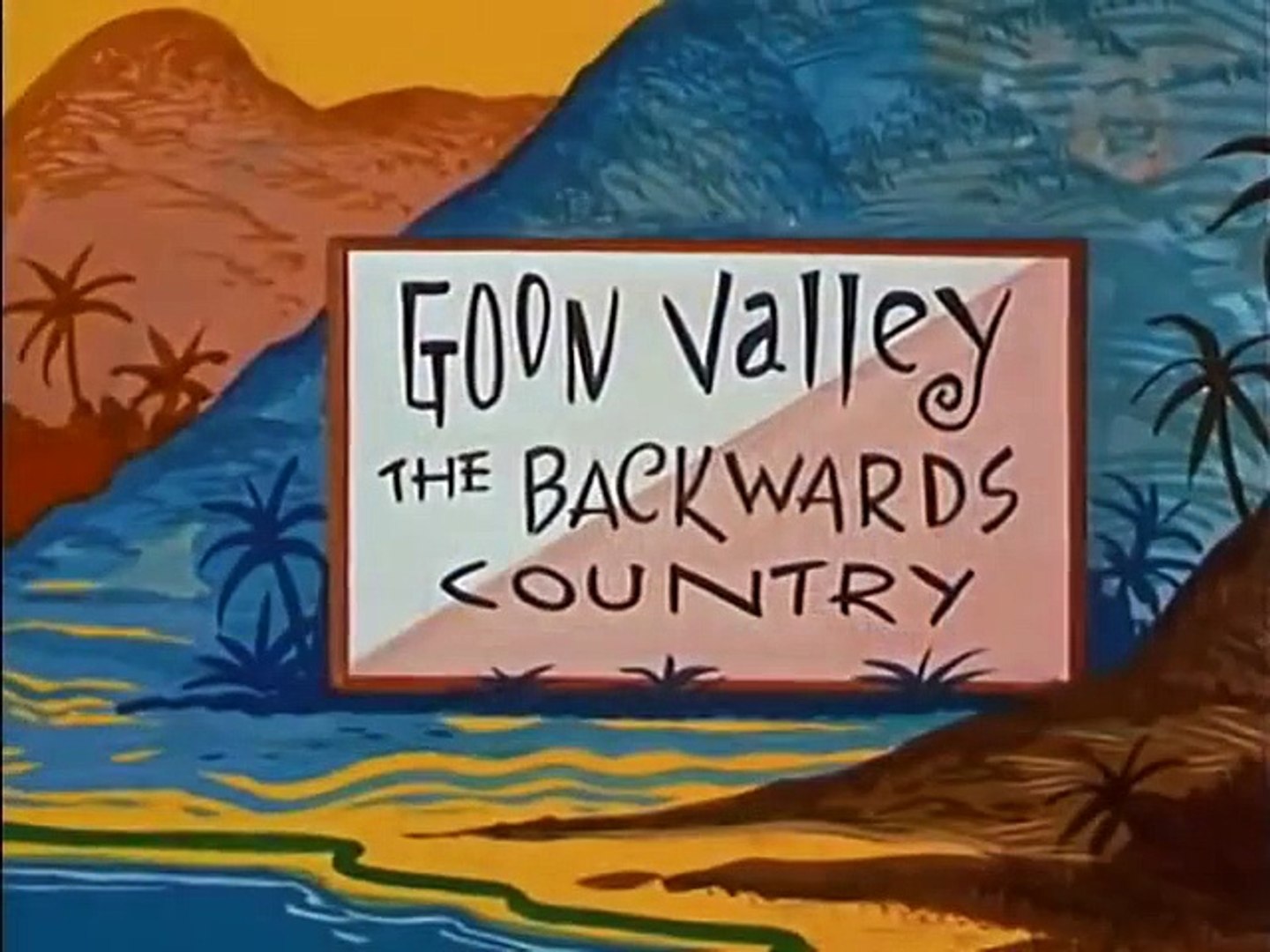 This rivalry will undoubtedly continue for many years. Both schools would agree that it’s fun to root against one another.  Go Demons! Beat Moon Valley!