A Little Clarity on Popularity

A LITTLE CLARITY ON POPULARITY

Most people in high school want to be popular, to fit a stereotype. They want to be that couple, that football player, or that funny class clown. Many wonder if being popular is really a worthy goal. 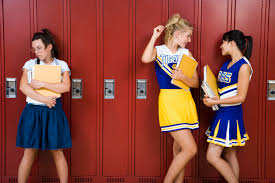 Freshman Jasmine Enamorado-Feagans said, “Popularity means to me that people are extremely self arrogant and they act like they own the school.”

Sophomore Takyra Ranae said, “In my perspective popularity means that you’re a likable person and a bunch of people respect you.”

Freshman Alex Wozniak said, “I think popularity plays a big factor in school and in social life and also in regular life.”

In most movies popularity is portrayed as being very important, but this isn’t always the case. Many students here at Greenway have their own opinion-whether or not popularity determines success. 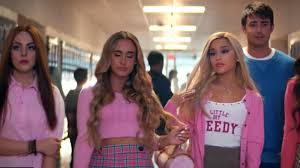 Freshman Micah Winans said, “Being popular has no benefit after you leave high school because you will most likely never see the people you went to school with again.”

Enamorado-Feagans said, “I don’t think it’s beneficial because it won’t get you anywhere, and it won’t make you feel any better.” Ranae said, “I believe Popularity can be beneficial to a certain extent. You don’t need to be popular, but it’s nice to be mentioned for something good.” Wozniak said, “I meant it could give you more opportunities because many people will know your name and know you, and I honestly think that could get you places.” 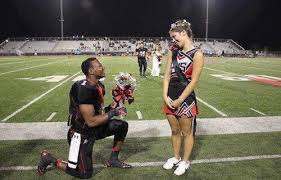 Many like to say they are popular, but that may not be the case. Enamorado-Feagans said, “I do not think I’m considered popular because I’m not focusing on being cool and wanting people to like me.” Ranae said, “No, I don’t think I’m popular; I like to keep my circle small.” Wozniak said, “No I really don’t (want to be popular) maybe on my football team I am, but I’d have to say I’m in the in-between of popular and middle.” 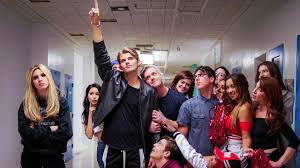 In movies, you see how popularity can suck and how it affects people in a negative way. Winans said, “Being popular can be bad because you will most likely do stuff to stay popular and some of that stuff may not be the right thing to do.”

Enamorado-Feagans, said, “Popularity is a bad thing because you get too ahead of yourself to the point where you fall hard.”

Ranae said, “Popularity can be bad if mentioning bad things (about you) and can cause a lot of drama if you’re problematic.”

Wozniak said,  “If you do anything bad, everyone I feel like will get to know right away and you’d have to deal with a lot of negativity from the people.”

In movies they make it seem like popularity is so cliche and important to your high school experience. In reality, it doesn’t determine much and nobody really cares if you are popular or not. So don’t stress out about it because in actual high school it doesn’t matter.