WHAT TEACHERS HAVE UP THEIR SLEVES FOR NEXT YEAR

Our teachers have a lot on their mind. Whether it would be how they would teach their classes, what they will and are teaching their classes and who needs discipline to quit blurting out in class (because a HUGE majority of us demons have had those people in at least one of our classes). Especially if they will even get the ability to teach for the very first time and begin their careers as a teacher.

Not only are teachers a huge part of the messages schools are supposed to send but the very staff of the school itself actually gives a school the voice it was always supposed to give, to parents specifically, a voice that says “I will teach your child the things they need to learn and I will help them be successful in the future they and you are heading for.”

Earlier this week the Principal of Greenway High School, Mr. Edward Barnes, was asked various questions about what Greenway’s students will be expecting and if they may be seeing something new at this school, the likes of which our students may have never seen before.

Will students see some different teachers next year and what examples do you hope these students have on these upcoming teachers? 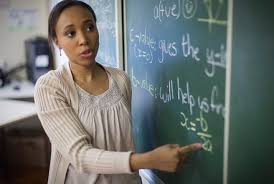 “We’re welcoming 6 new teachers next year. They often come in with a whole lot of new experience from the Phoenix area so what we’re hoping or what we’re anticipating they bring to us is their experience in their passion for student success. We feel they are gonna bring their nice parts of their current staff who also has that expectation and that culture. We fell like they’re gonna believe in that culture and they’ll impact by even having more success and care for students. They aren’t new teachers so they all have done this at a variety of other schools. If they’re coming from an A+ school to our A+ school, I expect them to see a lot of the same characteristics from their previous school and this school although I don’t know the culture is which doesn’t necessarily relate to the label, but the culture itself of a campus should be something that they hopefully appreciate and could impact.”

Is there anything new students may expect athletics-wise? 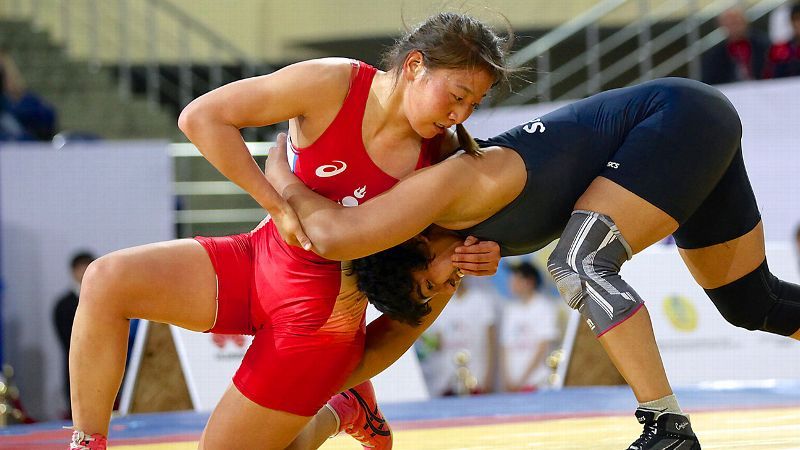 “I’m pretty sure we have got the addition of Ladies Wrestling coming in next year bat as far as the other sports, everything is still what we have done in years past, although we have had a major athletics success in the last three seasons, we are expecting that these current sophomores, juniors and freshmen are able to maintain the success seniors have established this year.”

What are your opinions on the gradual growth of eSports as they are gradually growing into the public eye and also it being implemented in various high schools’ athletic programs considering there being articles on the GBC and even the official AIA website regarding it? 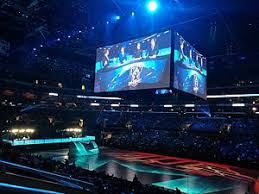 “You know, being a coach for over 20 years in a high school world, I’ll be honest with you, I was very unaware of the magnitude of that as a sport and as I started reading and hearing more about it, I was very impressed with the opportunities that not only gets kids to be involved in that but what they have an opportunity to do and evolve with after high school is hugely impressive. Some of these guys and ladies are walking out of high schools with thousands and thousands of dollars and scholarships…for eSports. It blew me away. How cool is that to impact a totally different population of student athletes in a different world or realm being on a court or a field. So, pretty cool idea and I’m glad to see our school district is jumping on board with that as well.