These MCU Movies are Marvel-ous!

THESE MCU MOVIES ARE MARVEL-OUS!

Almost everyone has a favorite Marvel Cinematic Universe movie, whether it’s the first entry, Iron Man, or the latest entry, Avengers Endgame. But whichever one it is, we all have to agree that all of the movies are great in some way. Here are a few students who have shared there favorite MCU movie. 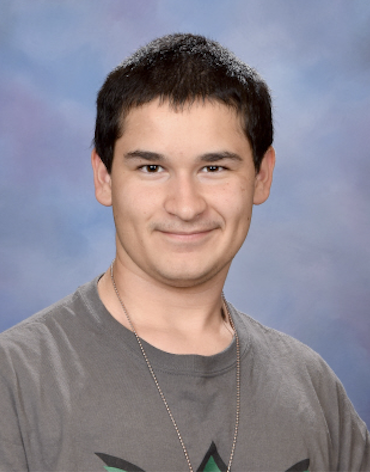 Senior David Valerio says that his favorite MCU movie is Avengers Endgame because it was a great conclusion to the great Avengers and it had a great plot twist at the end. “My favorite part would have to be when we saw a past version of Thanos when he came to the future. I bet no one saw that coming,” Valerio said. 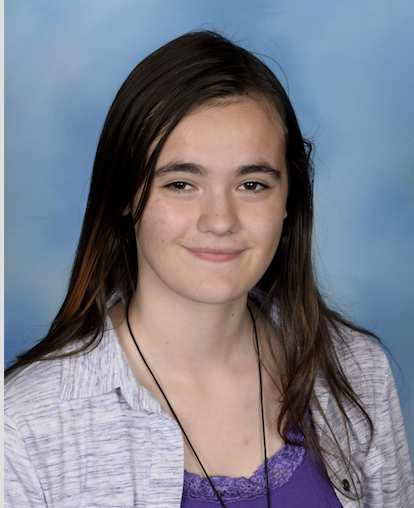 Sophmore Nick Lessard said that her favorite MCU movie is Thor: Ragnorok because out of all the Thor movies, that one had the best action scenes and was one of the funniest MCU movies in general. “My favorite part would have to be when Thor and Hulk were fighting on Sakaar and Hulk smashed Thor on the ground the way he smashed Loki on the floor in The Avengers,” Lessard said. “That was one of the most funniest scenes in the whole movie.” 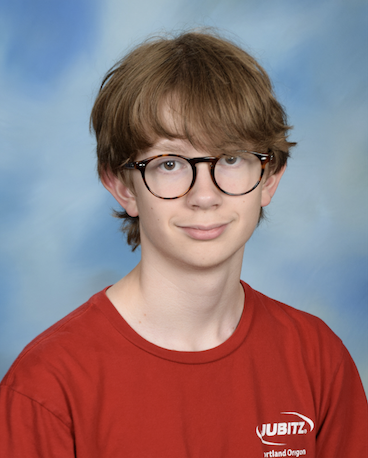 Freshmen Nathen Crenshaw said that his favorite MCU movie is Iron Man 3 because out of all the Iron Man movies, this one was the best one to watch. “My favorite part would have to be when Tony self-destructed all of his suits for his devotion to Pepper,” Crenshaw said. “That’s really one of the best end scenes ever in a Marvel movie.” 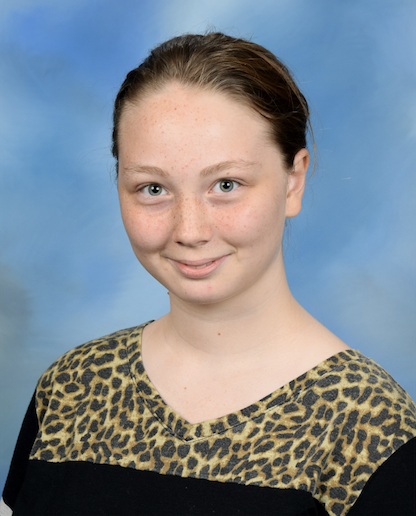 Math teacher Ms. Nelson said that her favorite MCU movie is Iron Man because one of her favorite actors of all time is Robert Downey Jr. “My favorite part would have to be when Tony Stark was testing out his jet boots in his garage and he kept crashing around on his cars and one of his robot creations that he invented kept laughing at him,” Ms. Nelson said.

Perhaps, in the near future, maybe these people will change their opinions when other movies come out, like Spider-Man: Far From Home.