Senior Aspirations for After High School

SENIOR ASPIRATIONS FOR AFTER HIGH SCHOOL

Many people have plans for their future, while some are still trying to make up their minds on what to do. Since there are so many people out there with different plans in mind, there are many different routes to take when it comes to a future. These are five seniors who have varying degrees of their future planned out. 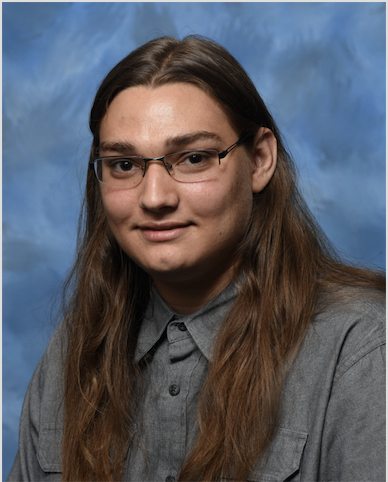 Gavin plans to get a job once he gets out of high school. He later plans to go to Scottsdale Community College and get a culinary degree. Using this degree he plans on getting a better job that suits his interests in cooking. One of these jobs is to eventually own a restaurant. 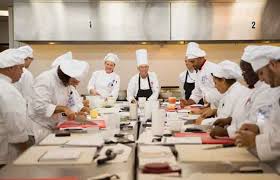 David plans to get a job and enter cooking program. He doesn’t plan to go to college or trade school. The cooking program he is enrolling in will help get him jobs he can enjoy. His hopes for future jobs are cooking, serving, preparing anything food wise. 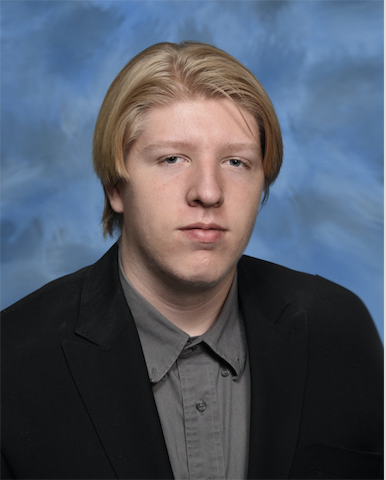 After high school is over Brandon plans to work at Starbucks. After a few years he plans to go to college. The college he wants to enroll in is Arizona State University (ASU), during his stay there he plans to get a degree in engineering. Using this degree he plans to get an architectural job in the city. 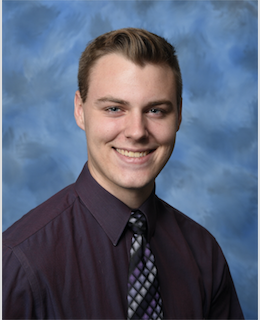 Nathanael has a contract to play professional music in California and New Orleans. Afterwards he plans to go to the college, Manhattan School of Music. While there he plans to get a degree in music performance.  He says the getting this degree will help him improve as a musician. In the end, his goal is to be a legendary musician. 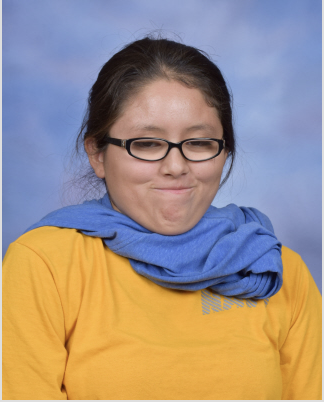 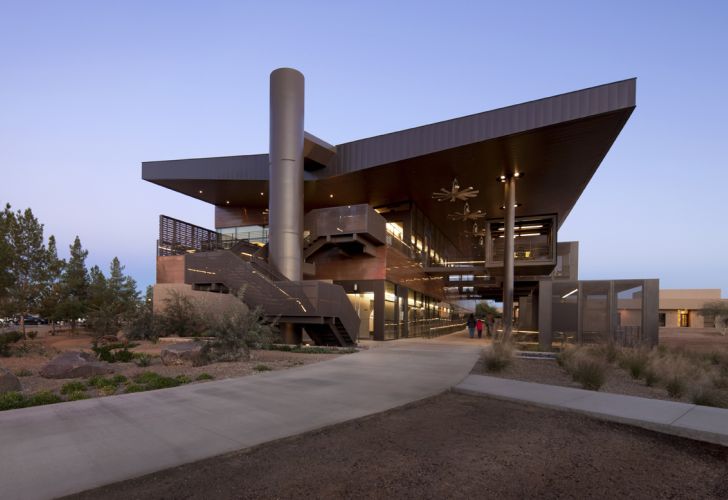 Cristina plans to go to college. More specifically, Paradise Valley Community College. She doesn’t know what degree she is going to get a the moment. She also plans to get a job but not sure what. She is working on getting a better plan as she goes along, finding more of her interests and what she aspires to do later in life. 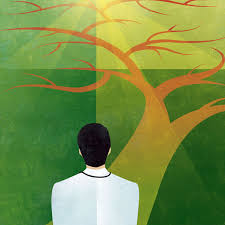