Monsoon is a seasonal prevailing wind in the region of South and Southeast Asia, blowing from the southwest between May and September and bringing rain. Just the word conjures up visions of torrential rains and widespread flooding followed by heat and drought.

Ben Barnes- “I love the rain in Arizona.”

Monsoon season has been known to bring about damage to the area it hits, thanks to the strong winds that can tear down trees and throw debris around. They can also destroy structures and take out power lines. If not designed specifically to withstand harsh weather conditions, many homes could potentially be destroyed in a monsoon storm. 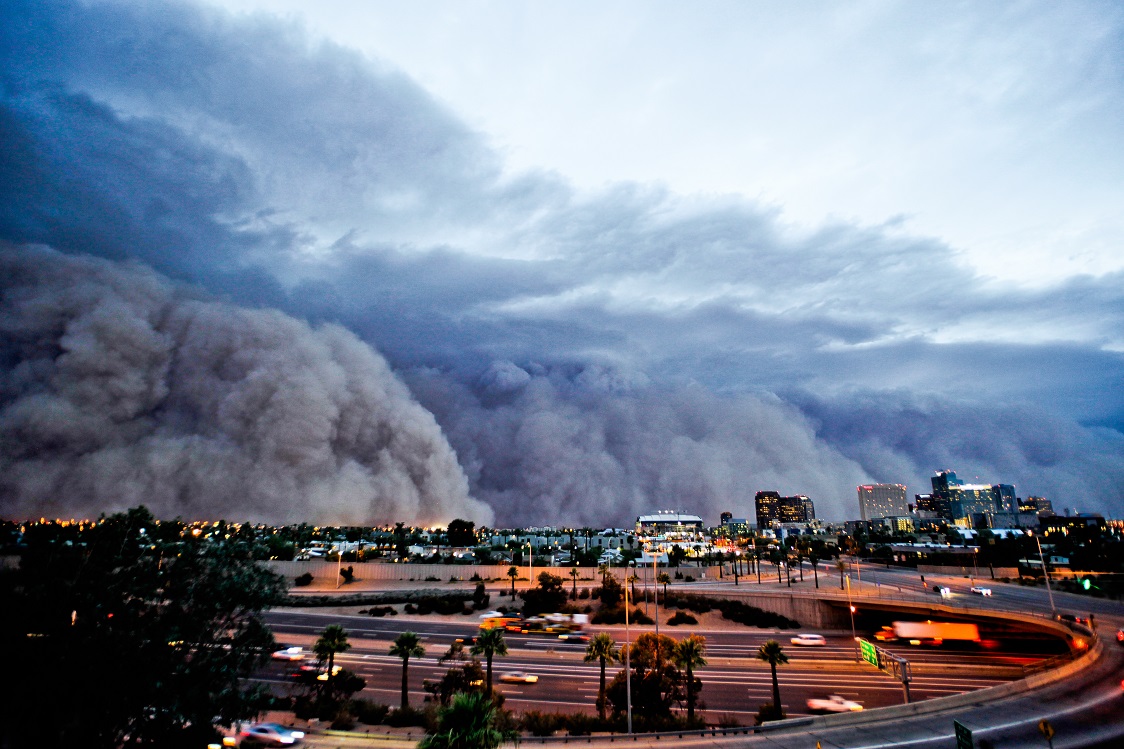 A color version of the haboob hitting Phoenix on July 5th, 2011

Mohomad Ibrahim- “Its nice when the weather cools down he

Monsoons can bring dust storms called ‘haboob’s, a violent and oppressive wind blowing in summer, especially in Sudan, bringing sand from the desert that greatly pick up dirt and form a wall of dust. While a haboob is fascinating to watch, it is important to know what to do to be safe during this type of storm.

Samantha Coughlin- “I enjoy the monsoons and the weather.”

If you are in a car, it is important that you pull over immediately as visibility can quickly deteriorate. Flash floods are another concern when you’re in the city, floods are a major concern as well. With enough rain, sections of freeways and roadways will flood, and so will low-lying underpasses. Lightning can be another worry when monsoons happen. These are tips to avoid lightning according to the National Weather Service (NWS).

The mountains and plateaus north and east of the city (as well some places in the southeastern portion of the state) play an important role in the formation of the storms. 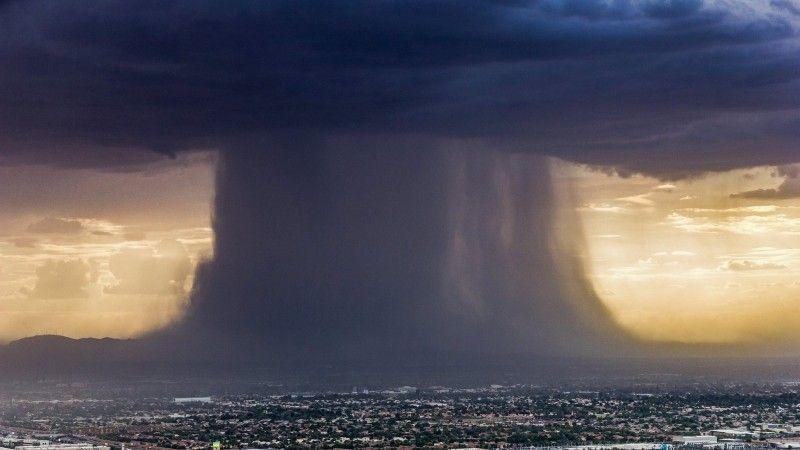 Downpours from monsoons in Arizona can be dangerous and cause severe damage in a short amount of time due to the high humidity and dew point. These quick storms that occur are called ‘microbursts.’ Many people who visit the Southwest are unaware that the region is home to not four seasons but five, the fifth being monsoon season.