Its Coming To An End

ITS COMING TO AN END 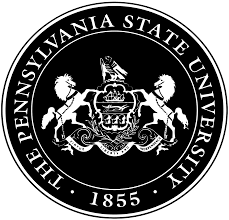 Senior Mitchell Culp will be graduating and attending Penn State University, in Center Country, Pennsylvania. He got almost a full ride scholarship and to him it is an amazing school. He is on a four-year National Navy ROTC scholarship. He had said that he is very excited because he gets to move out and start a new chapter of adulthood on the east coast, a place he said he has never been before. Something that he is nervous and worried about is failure.

Conner Gibbs, a senior at Greenway, will be graduating and heading to Grand Cannon University in the fall.  He said he loves everything about this college and got a scholarship. The school also has the degree he wants.  Gibbs said he was extremely excited to start this new chapter and he will be studying christian studies with an emphasis in biblical studies. He said something that makes him nervous and worries him is the transformation from being with his family to living on campus and being way more independent. He is attending Grand Cannon University because he’s on an academic scholarship. Also because Grand Cannon University has the studies that he wants to take. 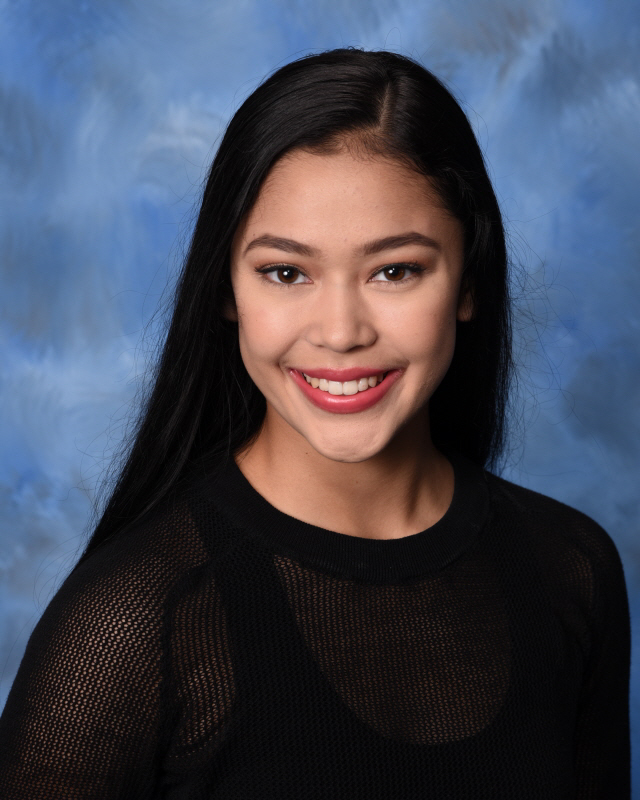 Emerson Majarucon, a senior who’s been attending Greenway all four of her high school years, is soon to be leaving and heading off to Pace University in Manhattan,                           New York. She will be attending on a presidential academic scholarship plus a housing scholarship. She loves this school because of the great dance program, which is also what she is going to be studying when she is there. She said something that worries and makes her nervous is moving to the big city, something she is not used to.