There are many opinions on whether graffiti is art. Graffiti has some bad rap because people usually use it as a way to vandalize a building. It’s a way for people to display hate onto others. But most businesses ask people to graffiti something on their building (about their business) because chases customers eyes. 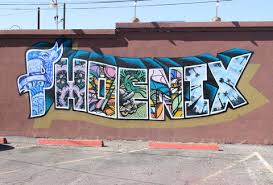 For instances, here in Phoenix, there are many places that have graffiti on the side of their buildings. Many walls in Downtown Phoenix have very talented graffiti work. 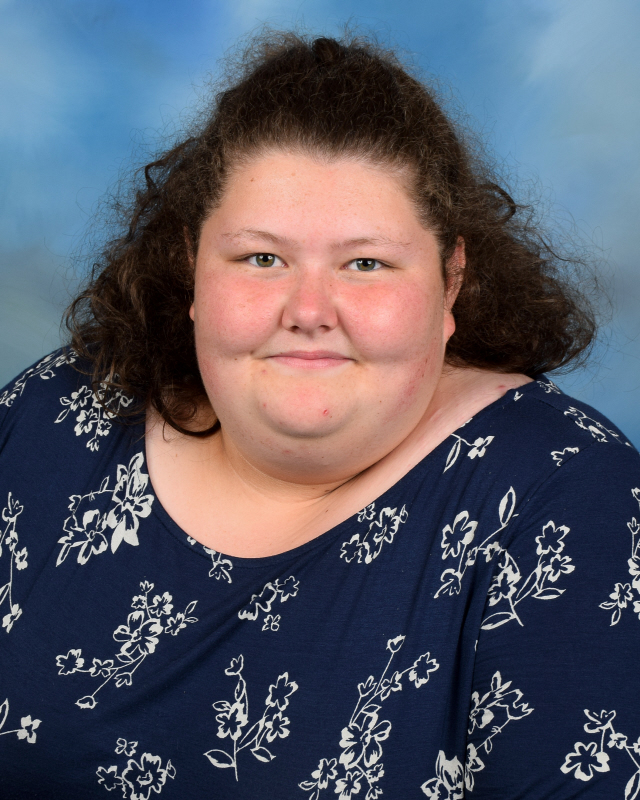 Junior Maggie Graffiti is also used to add some character to a blank object said Galbraith. It can make a blank wall into anything you can think of. When an artist sees bare wall, they can see all of the penitential that it has. Giving an item character allows people to observe it and admire the work. When the artist see someone or even many people admiring their work, it makes them feel good. 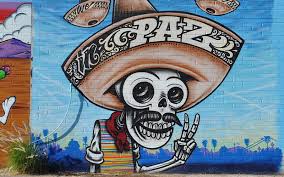 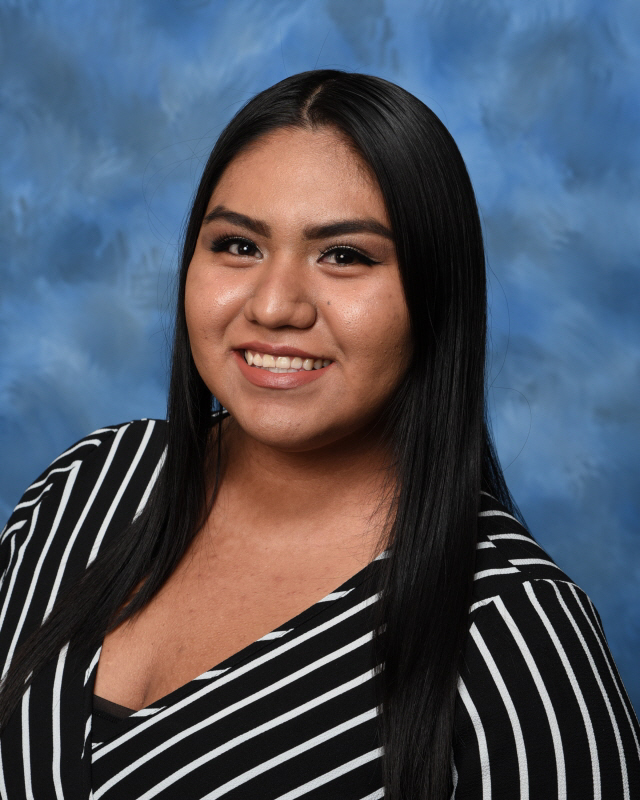 “Graffiti is a form of expression” Senior Janet Javier said. Graffiti allows people to tell the world how they are feel, not by words, but by their artwork. Lizbeth Perez said that graffiti, in her opinion, is a way for someone to express themselves. When a person can’t use their words to point out what their feelings or thoughts are. They simple use graffiti to displace it for people to see. 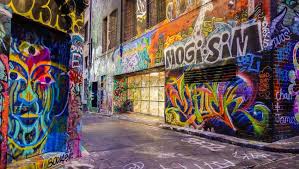 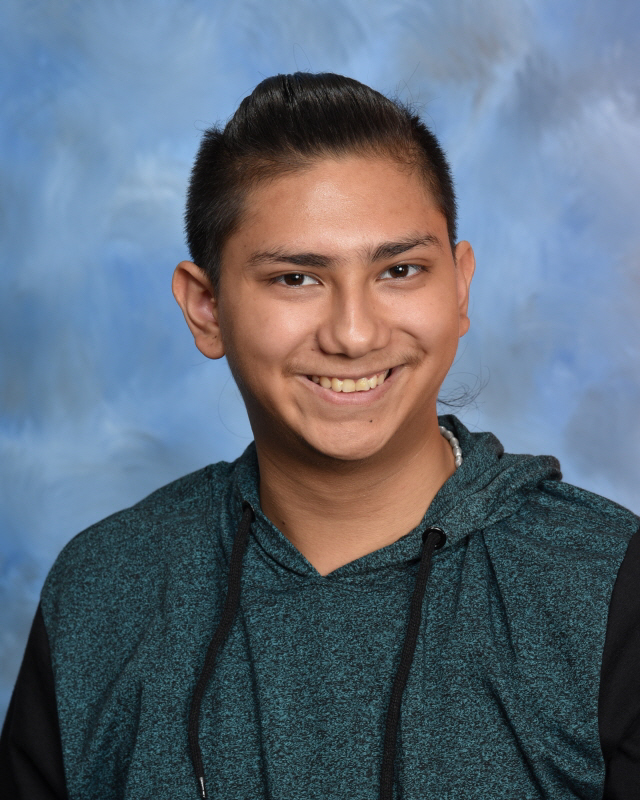 Many people have their own opinions about graffiti. They tend to not really be fond of it. People could hate graffiti because its bad for the building said Senior Jesus Conteras. A graffiti artist can use their form of art to do something bad for the business’s building. The artwork could ruin the business. When a person sees an unflattering image on the side of the building, it makes them no want to go somewhere, where they allow that. 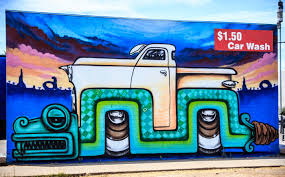 However, some businesses use graffiti to improve their area. “[Graffiti] attracts people’s eyes and makes them want to go into the shop” said Galbraith. Store owners pay an artist to design something amazing for their store. 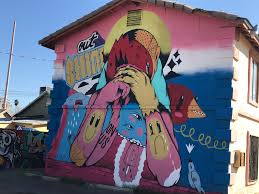 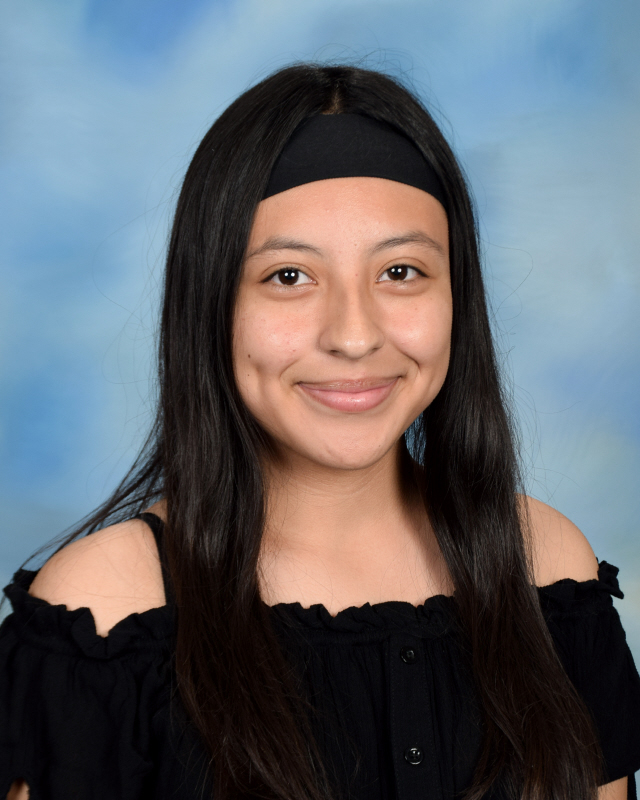 One of the ways people see graffiti, is when it is use to vandalize something. Perez said that graffiti is used to for vandalism because the artist wants to make a statement. The real only way that people would listen to the object is that if it is offending someone or something. For instances, if a business speaks for a bad cause, the graffiti artist might paint an image to contradict the owner. In the graffiti artist’s eyes they believe they are making a statement, but to other people’s eyes, it vandalizing. 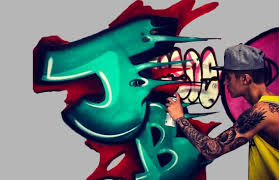 Many students here at Greenway have not done graffiti. Conteras said that he has never really thought about trying to graffiti something. How doing graffiti wasn’t on his mind. Galbraith said she’s never done graffiti because she’s not talent enough to do it. Graffiti is a form of amazing work that can be hard to complete. It can take time to accomplish graffiti because of all the skills it takes.