Any Concert for a Day

ANY CONCERT FOR A DAY

Everybody has that one person they want to see in concert but they can be expensive and if you ever got the chance to see them for free you would turn that down. Here are a few your fellow Demons would see for free if they got the chance.

English teacher Mrs. Apodaca she would go back in time to see Prince because she loves him. “I would get a V.I.P. pass because that would be amazing,” Apodaca said. Apodaca went on to say she would take her bestie Stephanie. “I would prefer to go to a concert that is a night and outside,” Apodaca said. 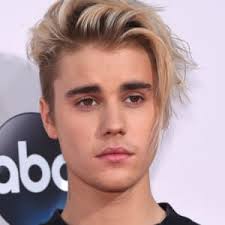 Freshman Brooklynn Wilson said she would go see Justin Bieber for free in concert. “I would go with my sister Melodee” Wilson said. Wilson also said she would not get V.I.P because it is to expensive. “We would probably want to go to go to a night concert” Wilson went on to say.

Freshman Kylie Planty said she would go see Ariana Grande in concert. “I would take my best friend Janie because we both love Ariana,” Planty said. ” I would not get a V.I.P unless I could afford it Planty went on to say. “I would go to a night concert ,” Planty said. 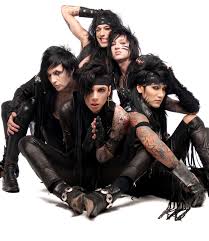 Who would you go see for free in concert?