How has the genre of rap grown and changed?musical style in which rhythmic and/or rhyming speech is chanted (“rapped”) to musical accompaniment. This backing music, which can include digital sampling (music and sounds extracted from other recordings), is also called hip-hop, the name used to refer to a broader cultural movement that includes rap.Even those unfamiliar with the genre can recognize that rap and hip-hop are not what they used to be. A pre-2005 hip-hop or rap hit can be easily distinguished from a track released in the past decade, and artists who have gotten into the game within the last ten years bear little similarity to what was the norm for ‘90s-era rappers. 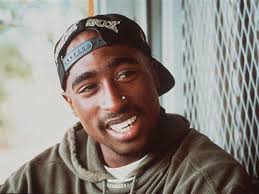 Tupac might be one of the most recognizable names in this genre and continues to inspire multiple artist to continue and pursuit their career. 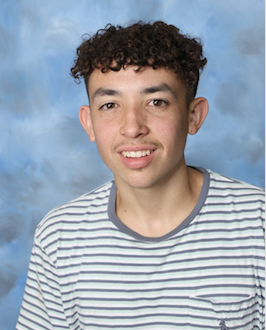 Senior Elijah Chavez explains his opinion on modern rap “Today the genre definitely is noticabely different with all the new people trying to get famous, but of course there’s gonna be change and I believe that the change from the rap we us to know from the early 2000s to today is a good and successful change.” 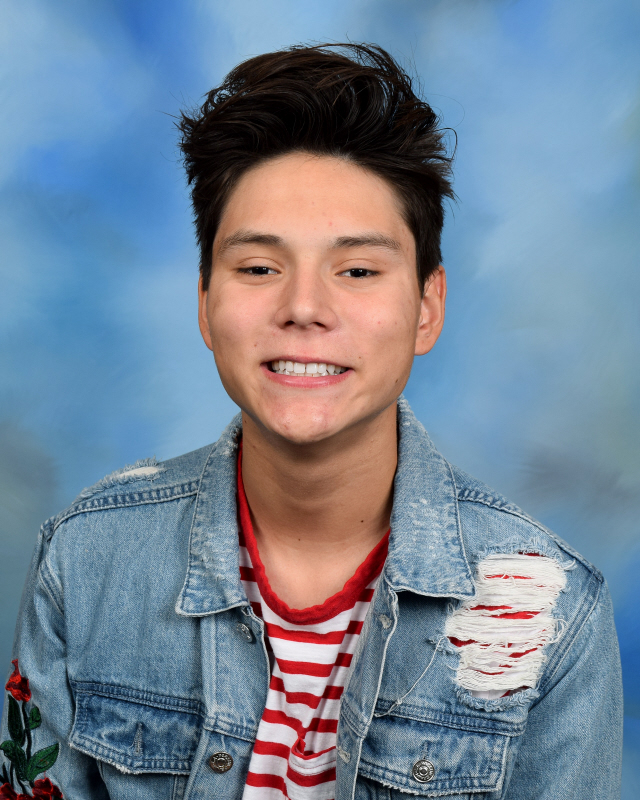 Junior Ben Barnes says “Rap just needs to change with time, without change the genre can’t grow and be interesting and to be honest I like the change, the music now just goes off and puts people in a great mood.” 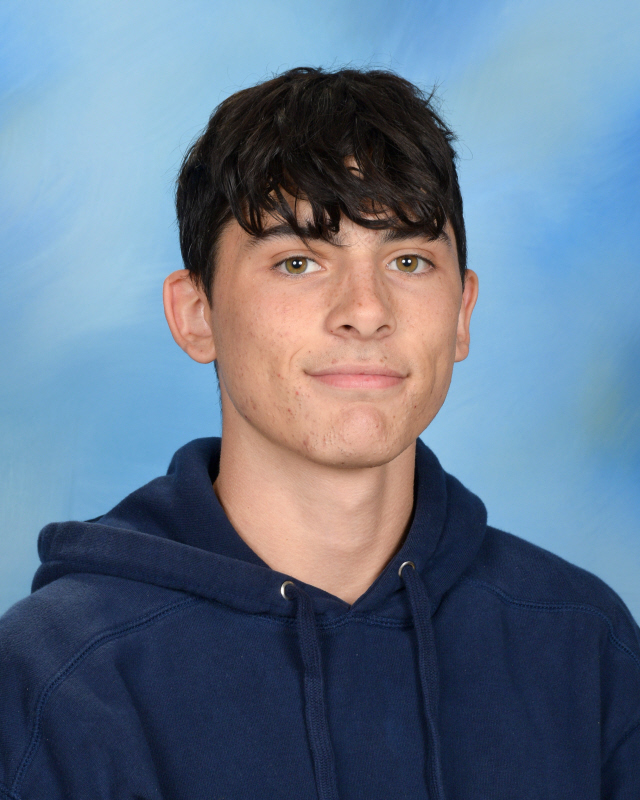 Junior Nick Bolduc shares his opinion as well “Well rap definitely has changed and it is a great change, the new rappers we have today just have a unmatched persona and flow.”

The term “mumble rap” was coined in 2016 by Wiz Khalifa There is disagreement over who first rapped in such a style, although its creation has been attributed to rappers such as Gucci Mane, Chief Keef, and most notably Future.The term was first used to describe rappers whose lyrics were unclear, but the use of the term has expanded to include rappers that generally put little emphasis on lyricism or lyrical quality. This mumble rap is the new generation of this genre of music and has caused a lot of controversy between old school ip hop fans and fans today, rappers such as Eminem despise this new rap as he says “It’s lazy and disrespectful to those who take time to make lyrical music.” If not for old school rappers, it’s highly unlikely that rap would have evolved into the popular art form that it is today. Many of old school rappers are widely respected by today’s hip hop artist.