Over the begging of our spring break on February 16th, the performing arts here at Greenway took a 4 day trip to California. The performing arts included choir, theater, band, and orchestra. This was an optional trip that the students had to pay for. The trip started the first Saturday of break.

The trip started off with all the students and chaperons meet up at school and checked in with their teachers. After everyone was accounted for they started off by loading everyone on the buses, and then they were off on their way to California.

They took the whole day to drive up there finally making it to universal city walk where they all enjoyed a nice dinner at The Hard Rock Cafe. After the amazing, huge dinner they had they headed to their hotel in California. 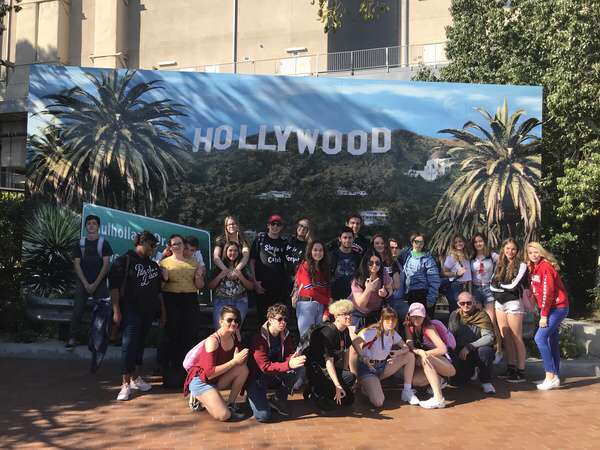 The next morning they woke up bright and early to make their way to Warner Bros studio tour. They spent the first few hours just taking in the experience, and seeing a lot of different sets such as, The Big Bang Theory.

After spending the first few hours of their day they headed off to the Santa Monica pier. They spent a few hours relaxing on the beach going shopping and just enjoying the pier.

Then they took off back to the hotel to get ready for dinner where they all enjoyed pizza for the night. 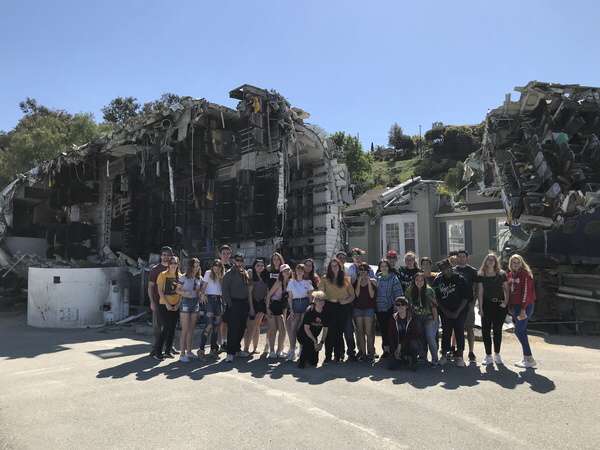 The next morning they woke up bright and early and headed off to Universal Studios.  The theater kids took the stories tour at universal while the choir kids took off and preformed as a group on city walk, then they all met up,  got their tickets, and they spent the whole day there enjoying the rides and all the fun stuff to see at universal studios.

After spending their whole day they all meet up at city walk and had a huge dinner. After dinner the students got to walk around city walk, shop, and explore. 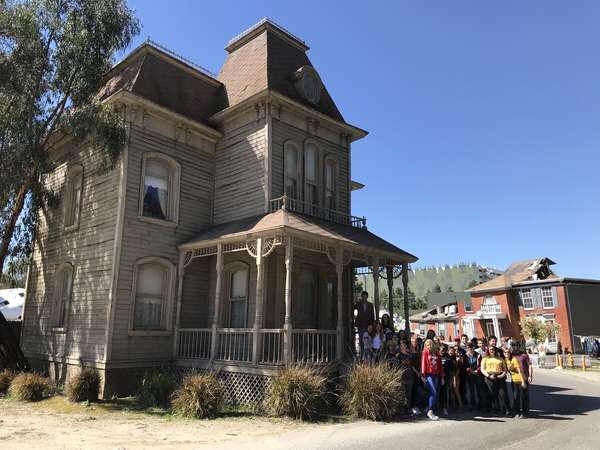 Then on the last day of the trip they spent the morning sleeping in and enjoying the little time they had left, then on that afternoon they headed on the buses to make their way home.