One Food For Life

ONE FOOD FOR LIFE

Everybody has different preferences in food; this is known by everyone, but what if you had to choose one thing to eat for the rest of your life? Well, these ten people know what they want and they’re even willing to say why.

Sophomore Haiden Gilsdorf chose ice cream. He said that there would be no way that he could get tired of it and that it comes in so many different flavors; he’d probably be trying new flavors every day. 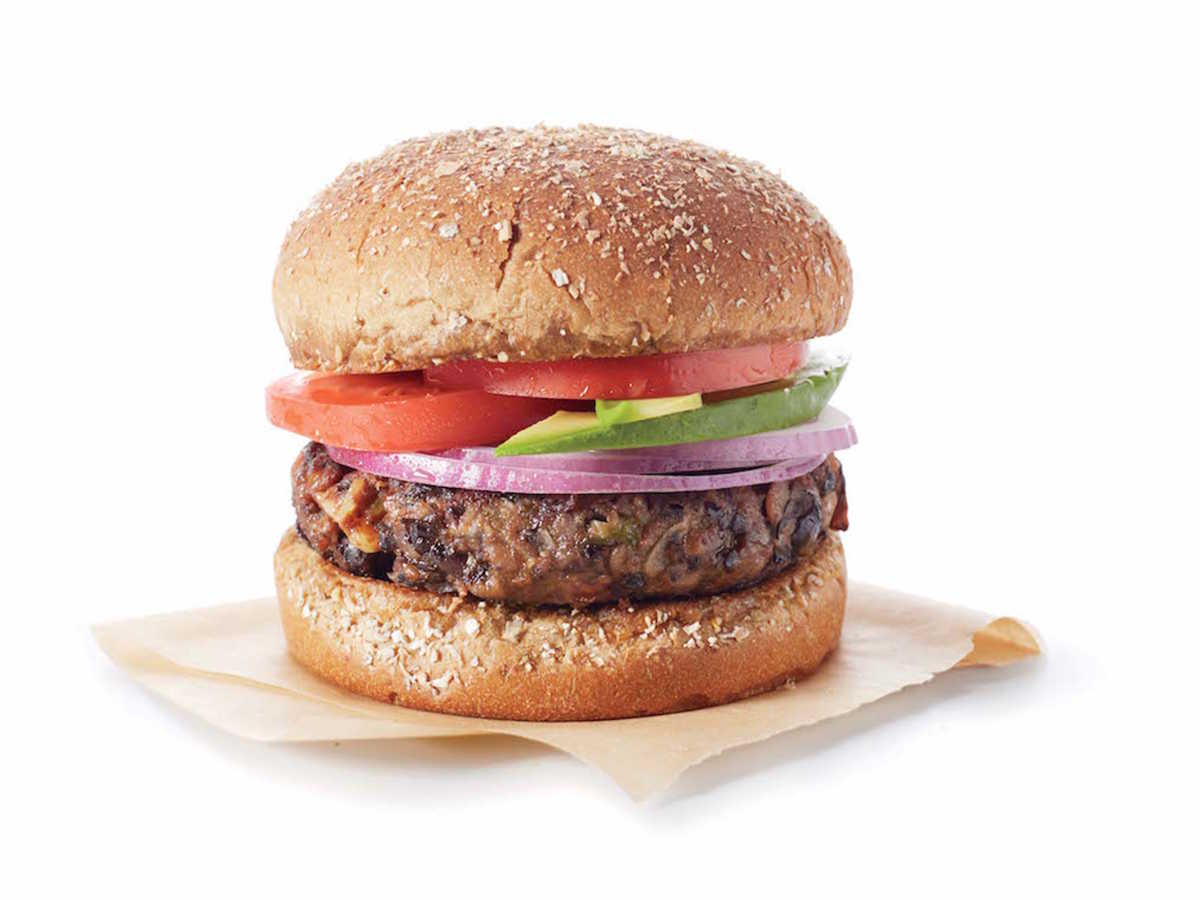 Suszana Quitgua, a senior, decided on burgers. She said the main appeal to it was that burgers can be made in a variety of ways. Burgers can be vegetarian, made with different types of meat, and many other options.

Senior Benjamin Garza chose pizza for his favorite food. He said that it contains carbohydrates that make him feel active and he can easily burn off the calories by running three to four miles. His favorite parts about the pizza the cheese and that he can put toppings like pepperoni, sausage, and bacon on it. 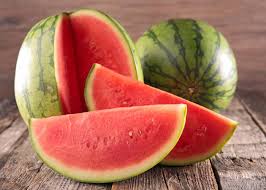 Sophomore Edward Delara chose watermelon. He said that it’s one of the few foods that he can handle eating and that he just overall likes the taste of it.

Keith West, a junior, chose Ramen because he likes that it’s super easy to make. He also likes that it can come in different flavors, and you can change the original flavor by adding different spices.

Cameron Dortch chose Domino’s Pizza because he said that they make the perfect pizza. In his opinion, they have the perfect crust and just the right amount of cheese and sauce. Plus, they have a variety of toppings that he can choose from to customize his pizza. 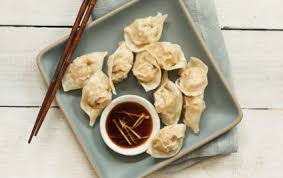 Sophomore Hugo Merrin had decided on sushi. He likes the variety of flavors it comes in and that it is made in many different ways. 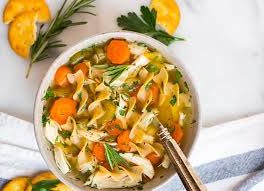 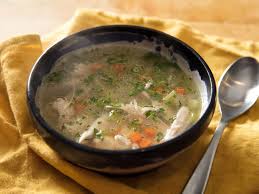 Pooja Singh chose soup. The appeal of soup to her is that you can put many different ingredients in soup and it is still considered soup. She likes how you can have a mix of vegetables and chicken or you can just have a vegetable or chicken soup.

The students here at Greenway have a variety of palettes and favorite foods.