Everyone may be familiar with the ongoing ~heated~ battle between the 2 popular spicy snacks Flamin’ Hot Cheetos and Takis. Both of these snacks are something us teenagers love to eat and have been for a while now. But which one is better?

On one hand you have a crunchy, red, powerful snack that tickles your taste buds: Flamin Hot Cheetos. There aroma is so familiar to everyone who smells them, even looking at them makes your mouth water. When the chip saltiness and cheesiness dissolves in your mouth, it creates a little strike of spiciness. The Flavor “Flamin’ Hot cheetos” was created in 1992, followed by “Flamin Hot Cheetos puff” in 1999. Then inc 2002 they released “Flamin Hot Cheetos con Limon”, and then “Flaming Hot Baked Cheetos” flavor in 2006. Did you know that Flamin’ Hot Cheetos were created by a janitor? 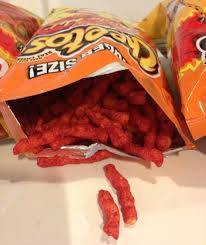 On the other hand you have bright red, rolled corn tortilla chip that’s tangy and spicy: Takis. Takis are not as crispy as Hot Cheetos, but they are crunchier and pack a harder spice punch. When it comes to spice and acidity, Takis goes all out. Takis were created in 1999 and have been the same ever since. Of course there has been a variety of flavors created since. The favors range from Hot Chili Pepper & Lim to BBQ to Guacamole. There are even limited edition blue Takis, which are called the Azul. In total there has been about 12 different flavors of Takis which is way more flavors then Hot Cheetos. 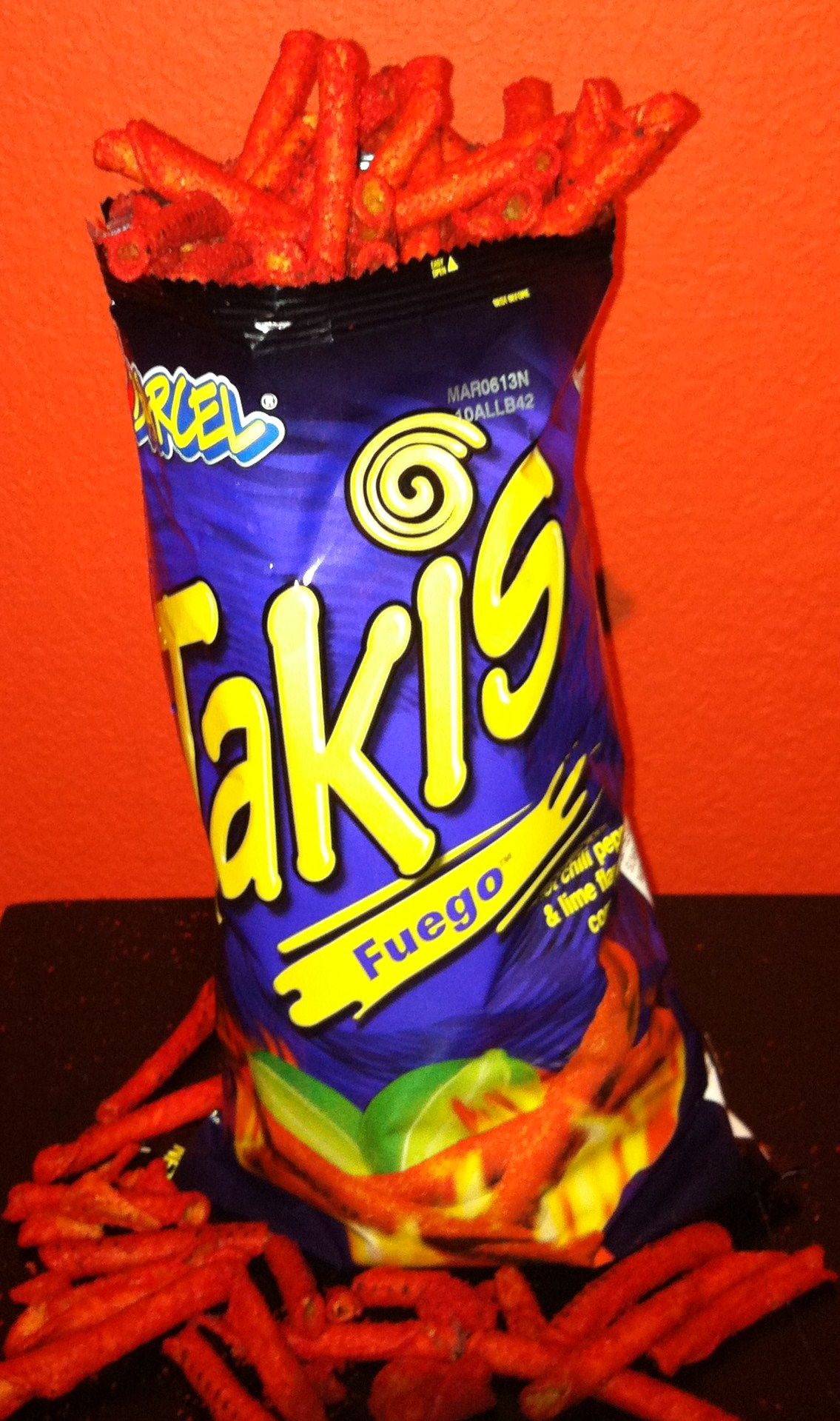 More importantly, what do students at Greenway think? 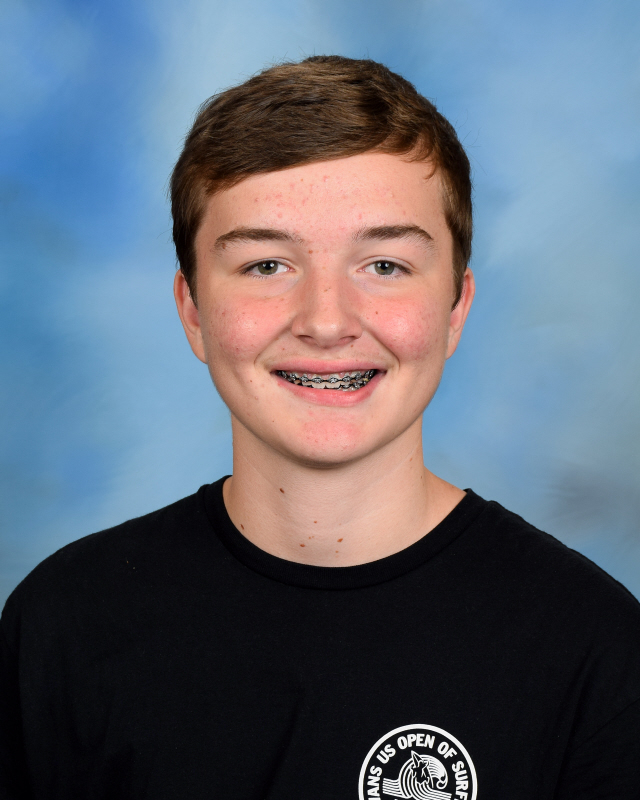 Freshman Bryan Adams is a fan of Hot Cheetos and said “Hot Cheetos…because they’re not as crunchy as Takis”. When asked why do students find them addicting he stated “I think students find it addicting because they like the taste mixed with the heat… Takis are probably healthier… [and] I think Takis benefit more”. 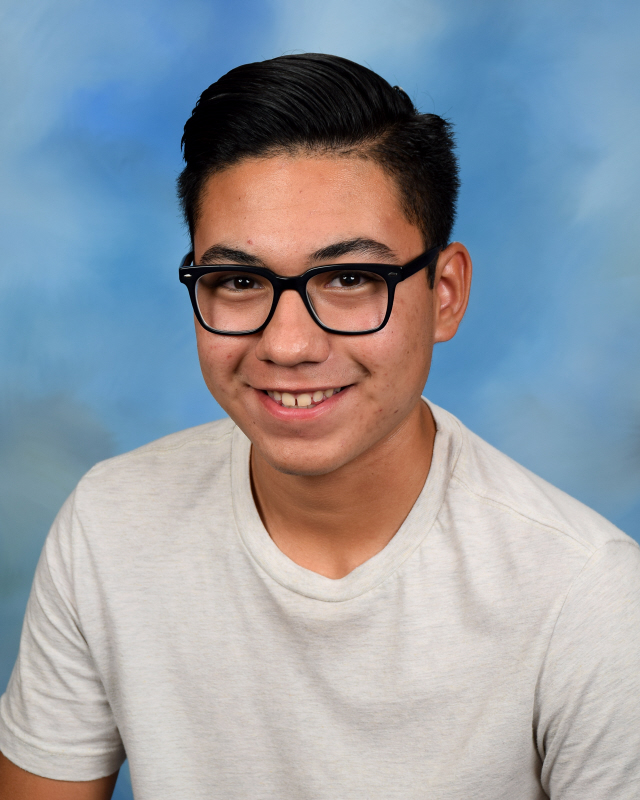 Sophomore Samuel Wong Mungarro says that Takis are better than Hot Cheetos. He also has a list of why. “1) I like Takis better… 2)I like them better than hot Cheetos because it’s like a tortilla chip covered in spicy powder dust and nothing gets better than that…3)Students find it addicting because once you eat one you can’t stop eating it due to its rich lemon hot powder yum… 4)I think Takis are more healthier to eat because they are made from corn tortillas…5)The company that benefits the most is Takis because they are a worldwide company that sells everywhere, while hot-Cheetos can’t be found in Mexico.” 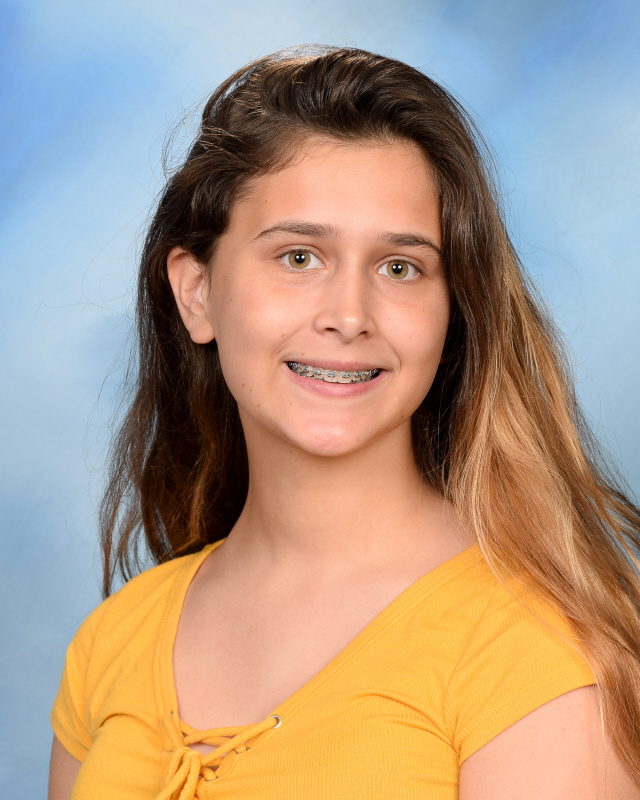 Chloe LittleJohn, a Freshman, also agrees that Takis are better. She said…“I like Takis better because they’re spicer, students like them because they’re cheap and have more flavor…Cheetos might be healthier … and [the companies] also might benefit from the chips”. 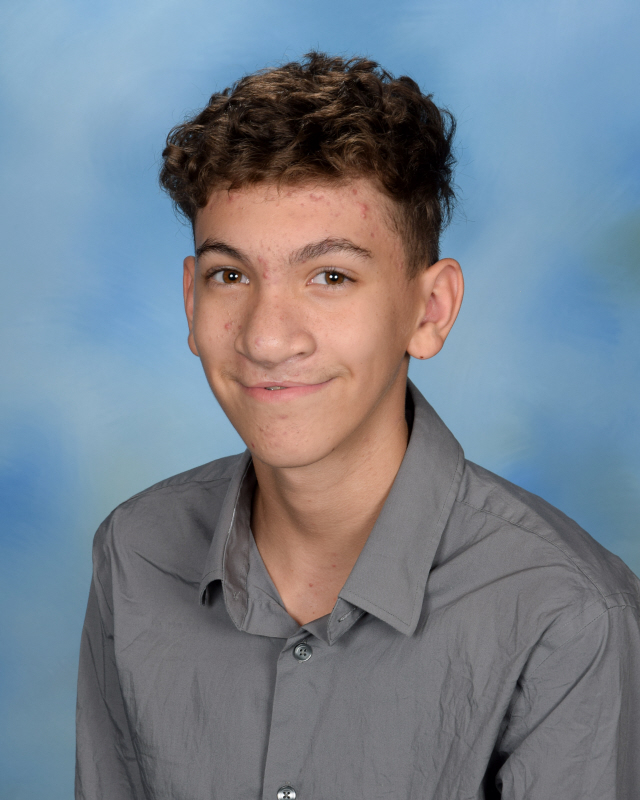 Noah Kolasinski, also a Freshman, says that Hot Cheetos are better. And has this short, straight to the point, statement to say about it…“Hot Cheetos, less crunchy, it’s good… ”. 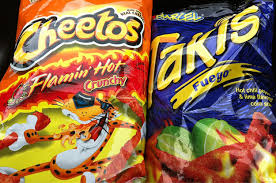 No doubt about it, students and teenagers love junk food, since everyone has their own opinion there is no real answer to the question “Which is better Hot Cheetos or Takis?”