Games are Not Lame

GAMES ARE NOT LAME

Many people love games, board games, card games, even video games. The first video game was made in 1971, and it was called Pong. It was like tennis, but there was no net and it was like a ball with two lines on either side of the game (left to right) and who ever didn’t hit the ball would lose. 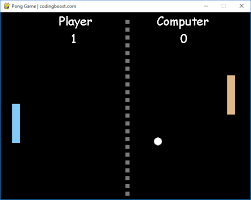 The very first board game was Senet it was made in 3100 BC. It was played in predynastic Egypt. 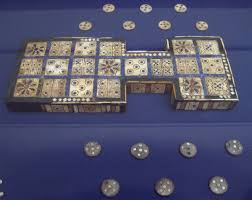 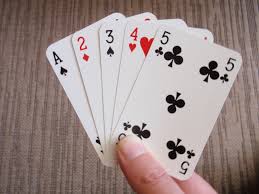 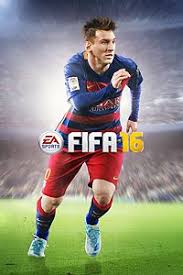 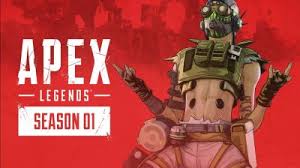 Elijah Rodriguez, a freshman, said that his favorite type of game is a video game. His favorite game is Apex Legends because it has battle royal, and he also likes the creator. He also likes playing with his friends. 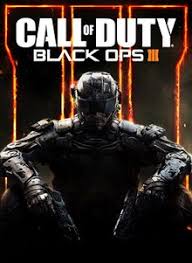 Sophomore Justin Santos said that his favorite type of game is a video game. His favorite game is Call Of Duty: Black Ops 3. Santos likes the game because he likes playing multiplayer and campaign, but he loves playing zombies. He also likes playing with his friends. 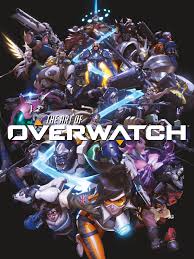 Ricardo Sotelo, a freshman, said his favorite type of game is a video game. Sotelo said that his favorite game is Overwatch. He likes it because it’s fun, and it’s competitive with friends when he plays. 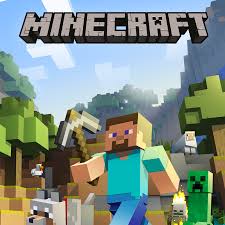 The students here at Greenway have a variety of games they enjoy playing.