Pettygrove, 18, was fatally shot and pronounced dead at the hospital. Along with Pettygrove, a recent Greenway senior, Samuel Luviano-Gonzalez, was in the car and suffered minor gunshot wounds to the leg. The two friends grew up together and considered each other more like family according to Luviano-Gonzalez. 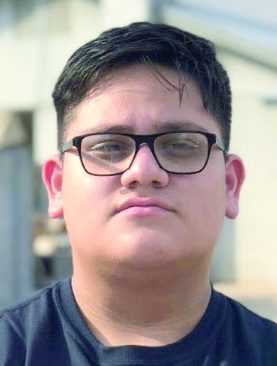 “AJ was just a good guy, good buddy, good brother,” Luviano-Gonzalez said. “He didn’t deserve this … I just really wish he could be with us right now.”

Reportedly Pettygrove and Luviano-Gonzalez went out on a food run on that fateful Saturday night and there was a driving incident that prompted suspect, Daddy Alexander Felix to fire shots at Pettygrove’s vehicle. According to Chris Caraveo of Independent Newsmedia first responders were called to the Circle K at 67th Avenue and Peoria Road because Pettygrove’s vehicle had crashed into a wall outside the gas station. 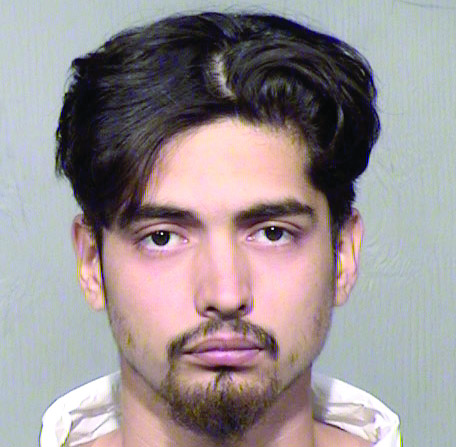 According to Arizona Republic reporter Dani Coble, Police officers said the shooting occurred after Pettygrove was driving a four door sedan when he got into an argument with a suspect who pulled up next to him.

Gonzalez stated that Felix began to argue with Pettygrove and threatened to shoot both of the men. An argument ensued and shots struck Pettygrove  and  Luviano-Gonzalez. Coble wrote, “Luviano-Gonzalez was struck in the upper left thigh. He said doctors told him the bullet entered in from the side and will remain in his leg for at least two weeks before getting removed.”

After firing shots, suspect Daddy Alexander Felix fled the scene and turned himself in days later.

As stated by Chris Caraveo from Independent Newsmedia, “Daddy Alexander Felix, 22, was booked into jail on counts of second-degree murder, drive-by shooting, aggravated assault, and discharge of a firearm in city limits.” 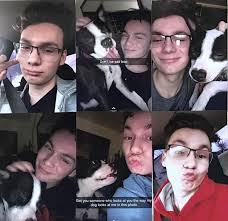 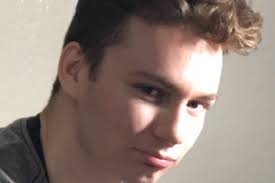 A celebration of life was held on April 20th in memory of AJ Pettygrove.

Senior Matthew Medina said, “Everyone wore red to the memorial; it was his (AJ’s) favorite color.”

According to Medina, a “majority of the senior class was in attendance. Even kids who graduated years ago.”

David Alcantar said, “The ceremony was heartbreaking to attend knowing that at such a young age AJ lost his life.”

Alcantar also said that even though it was sad, it was a beautiful service, and it was very nice to see all the pictures of AJ.

A memorial was set up on the corner of 67th and Peoria. Friends and family of AJ came to pay their respects. A GoFundMe that is set up for AJ has raised more than $2,500.