Ghosting is a word that not many people know the meaning of. They might think that it is just another word for someone who is being haunted. The real meaning for ghosting is when someone stops communicating with you without a reason. Ghosting is something that is mainly used for relationships, but it can also be seen in friendships. Students here at Greenway have had their own situation either being ghosted or have ghosted someone.

Here at Greenway, students have confessed that they have ghosted someone in the past. They just have mostly ghosted an old friend. Ghosting is a way to get someone who you don’t have anything in common with out of your life.

Freshman Wadk Hussien said that she ghosted an old friend.”They were boring; they wouldn’t talk much,” Hussien said.

Junior Vanessa Agayo ghosted her old best friend because she was a negative person. If all the person is doing is making your life not go in the right direction, it’s better to have them out of your life.

Even if you have ghosted someone, you might still see them in person. Having to see them can be a very awkward situation. The only thing you can do is make small talk. Hussien said the small talk is just “Hi, how are you? How have you been?” The normal conversation is the only way to get over the fact that the were ghosted by you.

Besides ghosting someone, students have been ghosted themselves. Having been ghosted on can be a painful feeling. When you first find out that you were ghosted, all you want to do is ask them why. 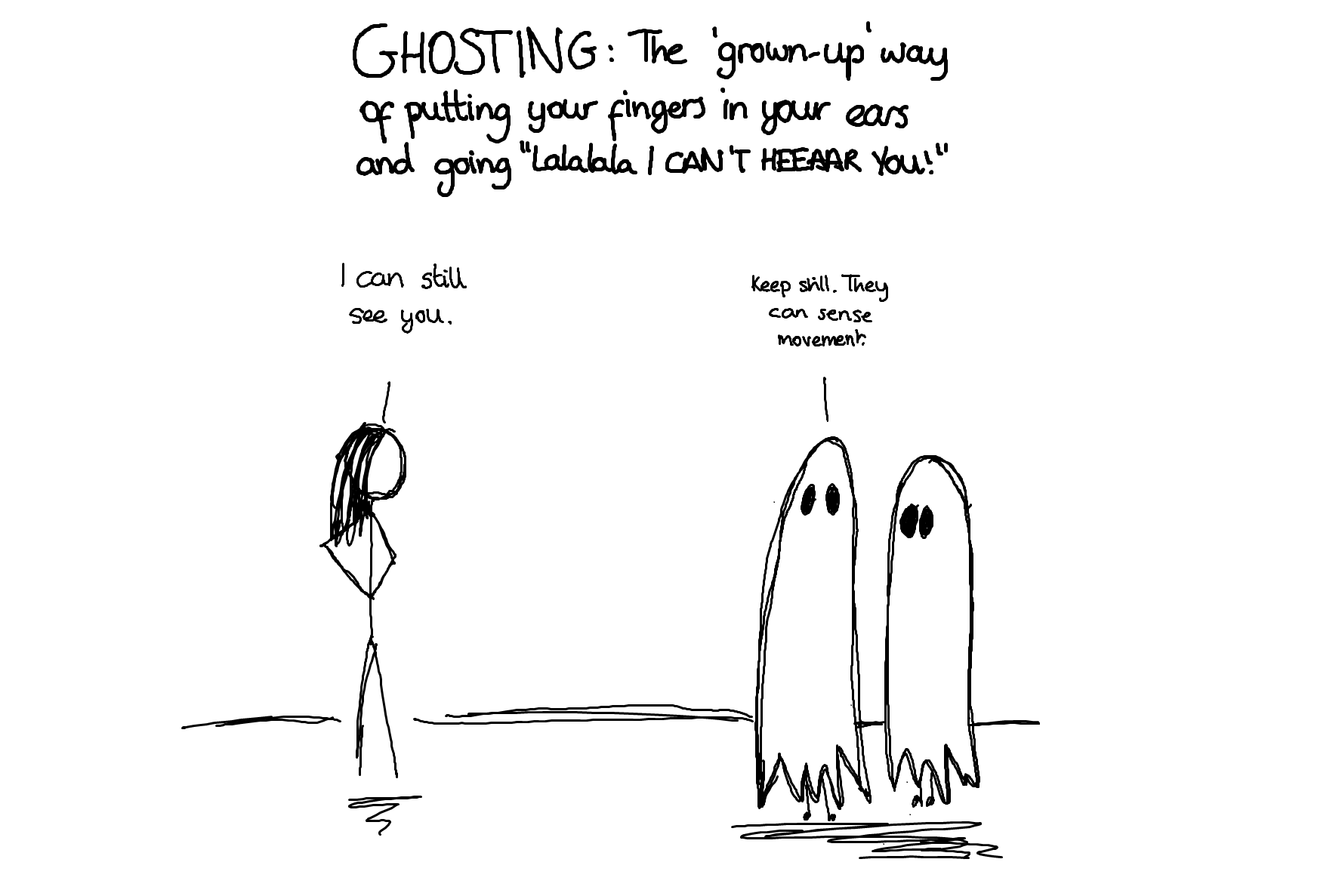 You could be texting them over and over, but they don’t want to answer you; they simply just ignore you. Junior Aubrey Hodges said that she has tried to ask them, but they leave her on read and won’t answer her. “Sometimes you don’t even know that you are being ghosted until you find out.” 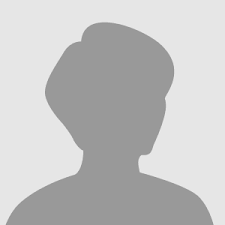 ” I don’t think I have ever really been ghosted, but I think I’m being ghosted right now,” said Sophomore Jazzy Giersch.

The worst kinda of ghosting is when someone you like does it you. Senior Alexa Holzinger said she told her crush that she liked them and then he just stopped talking to her. When the person you start to like stops talking to you, it hurts. “(It made me feel) sad and worried [that] I did something wrong,” Hodges said.

You don’t want to be down because someone ghosted you. Giersch said she would be upset but later realize that she wasn’t losing anything from being ghosted because they didn’t have much to begin with. Theres nothing to be sad or mad about being ghosted because its the other person’s fault, not your’s. Although Holzinger had it coming that she was going to be ghosted. She said that is was a long time wait. After her crush stopped talking to her she started to suspect something about her. ” I started to suspect that he might have been gay, and thats why he got weird when I told him I think that,” said Holzinger.  There are many reason to why people ghost you; you just never know why.

Ghosting is a common occurrence of the digital age. Whether you were the ghoster or the ghosted, it can have an impact on your life.