As Gregory Y. Titelman once said, “All good things must come to an end.” That very phrase can be used to characterize sports. Every team has their ups and downs. For example, the Buffalo Bills reached the Super Bowl four straight years, 1991-1994, but lost every single time. Another example is the 2016 Golden State Warriors who lost in the NBA Finals after coming off a record breaking 73-9 regular season. 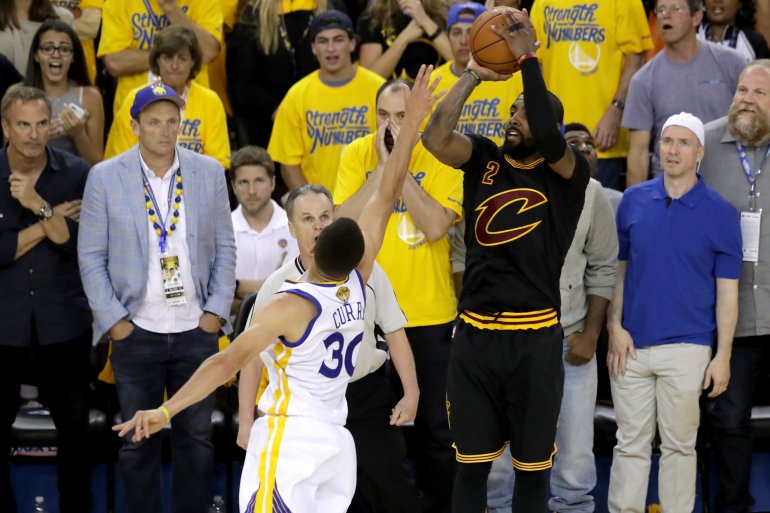 With all that being said, watching your favorite sports team can be disappointing. Freshmen Angel Matias remembers being disappointed when the Arizona Cardinals lost Super Bowl 43 to the Pittsburg Steelers on February 1, 2009. Although he agreed the Cardinals played extremely well during the 2009 postseason, the Super Bowl loss left Matias feeling like the Cardinals could’ve played better and completed the upset over Pittsburgh. To him, the Cardinals made up for their Super Bowl loss when they made it to the NFC Championship in 2016. Cardinal fans hope that drafting Kyler Murray number one will bring some wins to the desert. 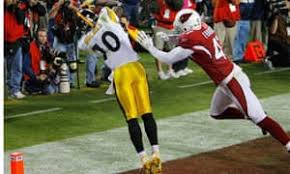 Upsets happen all the time in the sports world, but that doesn’t make them any less entertaining. George Albakhit was disappointed in the Golden State Warriors when they lost to the Los Angeles Clippers on April 15, 2019 in game 2 of their playoff series. Specifically, Albakhit was especially upset when Warriors all-star Kevin Durant fouled out of the game down the stretch. Despite losing, Albakhit still believes the Warriors will best the Clippers in the best of 7 series. 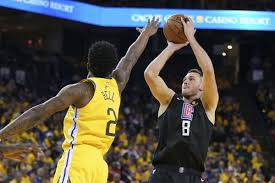 Getting away from professional sports, Greenway’s very own volleyball coach Ms. Peterson remembered when one of her teams disappointed her. She specifically said the team was “All talk, no grit.” Ms. Peterson believes a lack of hard-work and leadership were the reasons the team underperformed. One thing she wishes she had done was push her girls more and make them tougher. 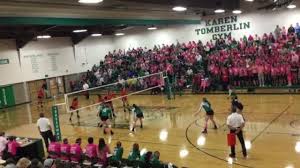 Even players can recall moments where all they could do was facepalm. For example, Sophomore Nick McClain recalls a specific moment last year when Greenway didn’t correctly run their play while they were down by three. Playing against the Cobras from Cactus High School, the Demons were looking to tie the game. Unfortunately the Demons were only able to heave up a prayer as the buzzer sounded, ending the game. 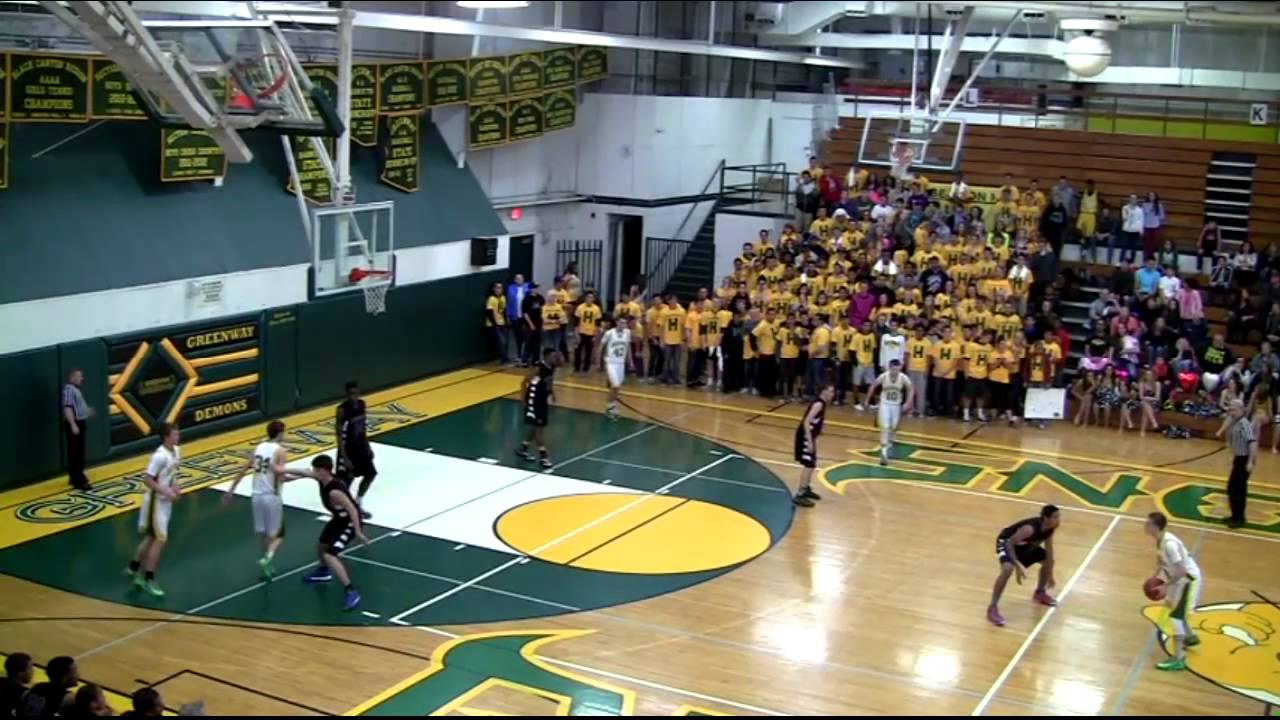 Despite facing adversity, proud fan bases will always stick with their favorite teams through thick and thin. Players and coaches have to stick around after difficult seasons if they want to improve. The beauty of sports is the fact that they bring a community of people together, all with a common goal.