Everyone tends to have their bad habits; it’s just a thing that makes us human. A bad habit is a negative behavior pattern that happens repeatedly throughout your daily life. Some habits are harmless, but then there are those which can impact a person’s life deeply. There are some habits such as procrastinating, nail-biting, fidgeting, and overspending. Most of the time this can affect academics, health risks, and one’s behavior. 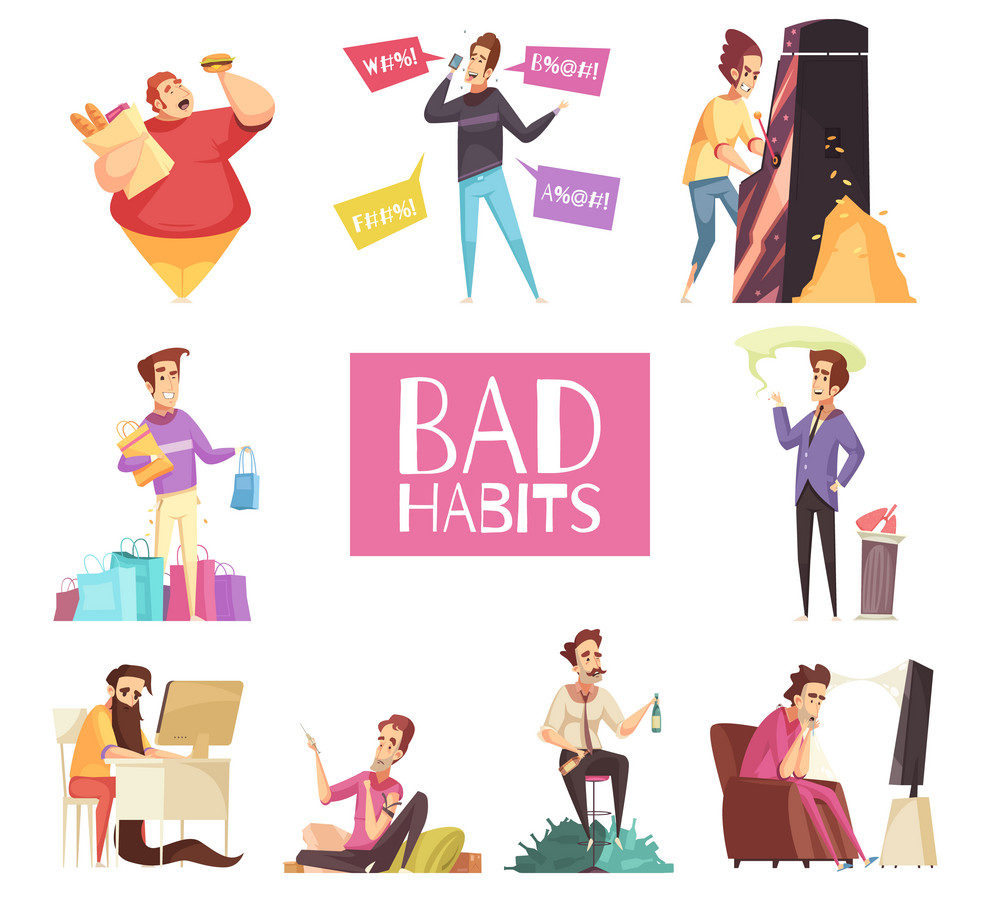 For example, my bad habit is overspending and procrastinating. I usually end up spending a lot of money on things and doing school work last minute. There are more bad habits and some are actually really common that everyone can relate to. 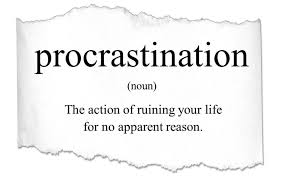 Senior Jade Ho’s bad habit is procrastinating; a very common habit that most high schoolers experience. “We have bad habits because we’re lazy people,” she said. There are times where she stresses to finish the past day’s assignments the day before it’s due. “I stay up late so then I have less sleep, and I can’t focus in class,” Ho said. Apparently, she and her brother are both procrastinators. Ho plans on stopping this bad habit by “doing little homework each night and won’t wait until the last minute to do homework.” 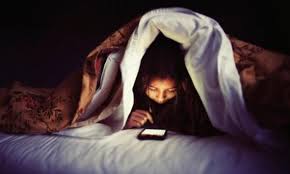 Freshman Alyssa Marquez said she has bad sleeping habits; not just her, but her siblings have that bad habit as well. She said, “At some point, everyone has to stay up late to finish up school assignments,” and that can really affect her academics. It ends up making her tired and she can’t concentrate during class. Her main solution to all of this is starting her homework earlier or by finishing it in class. 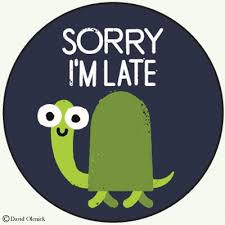 Senior Kylie Johnson’s bad habit is being late to everything. She had said the reason why many people are late is that “most kids sleep in too much”. Both she and her brother are usually late and that can really negatively impact their academics because she would “miss out on work and tardies can cause you to lose points”. Even though she wants to stop it, it is probably never going to happen. 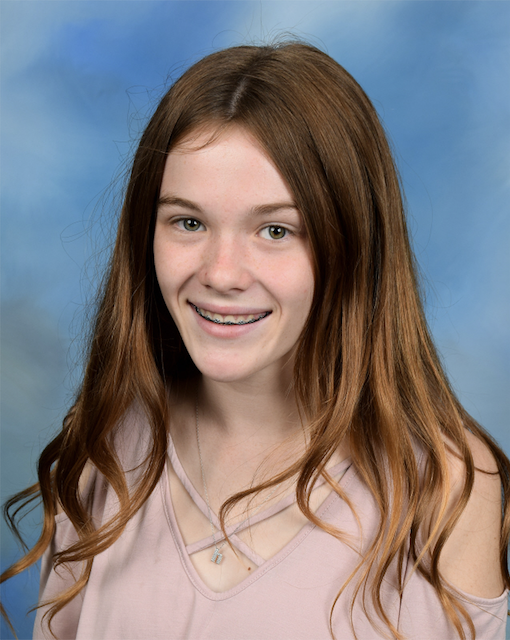 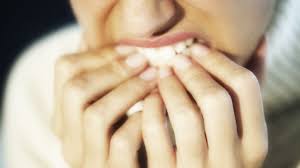 Biting her nails is freshman Hannah Riutta’s bad habit. Nail biting is pretty common, about 30 percent of the population bites their nails including up to 45 percent of teenagers. This habit appears frequently in her family too. She said,”Biting my nails does not affect my academics in any way,” and she isn’t quite sure of how she’s going to stop it. 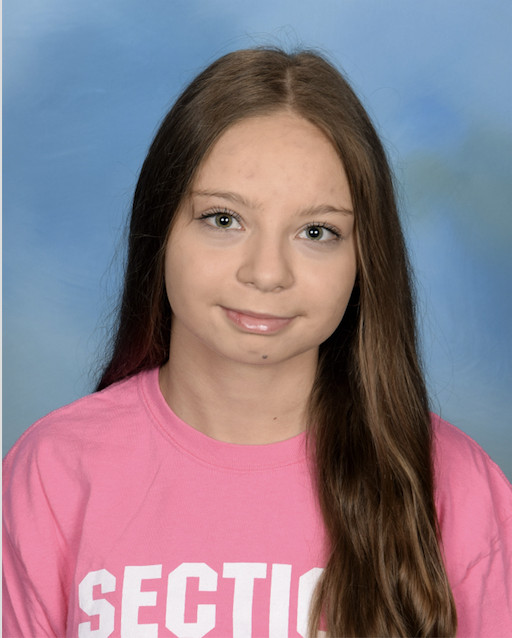 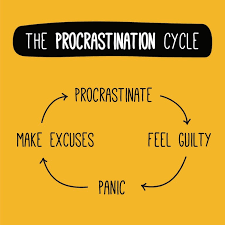 Similar to Jade Ho, freshman Bianca Mirza’s bad habit is procrastinating. “I do this often because when I come home from school I get tired and want some time to myself rather than doing more school work,” she said. However, it can cause problems. Mirza said, “I tend to rush which makes it harder to make sure I have everything I need to get a good grade; I will lose points as well.” Her solution was to finish her “school work first, and if I continue [procrastinating], it could lead to serious consequences later in life.”

Bad habits are an aspect of everyday life and of being human.