The Great Nerf War is Never a Bore

THE GREAT NERF WAR IS NEVER A BORE

Seven years ago, Mr. Losenicky’s and his students were trying to come up with an event for January to host much like the annual Movie Night. One student mentioned an idea of a Nerf Gun War.  Even though it was denied at first for possibly being dangerous, not long after it came around to become a seven year tradition to this day. 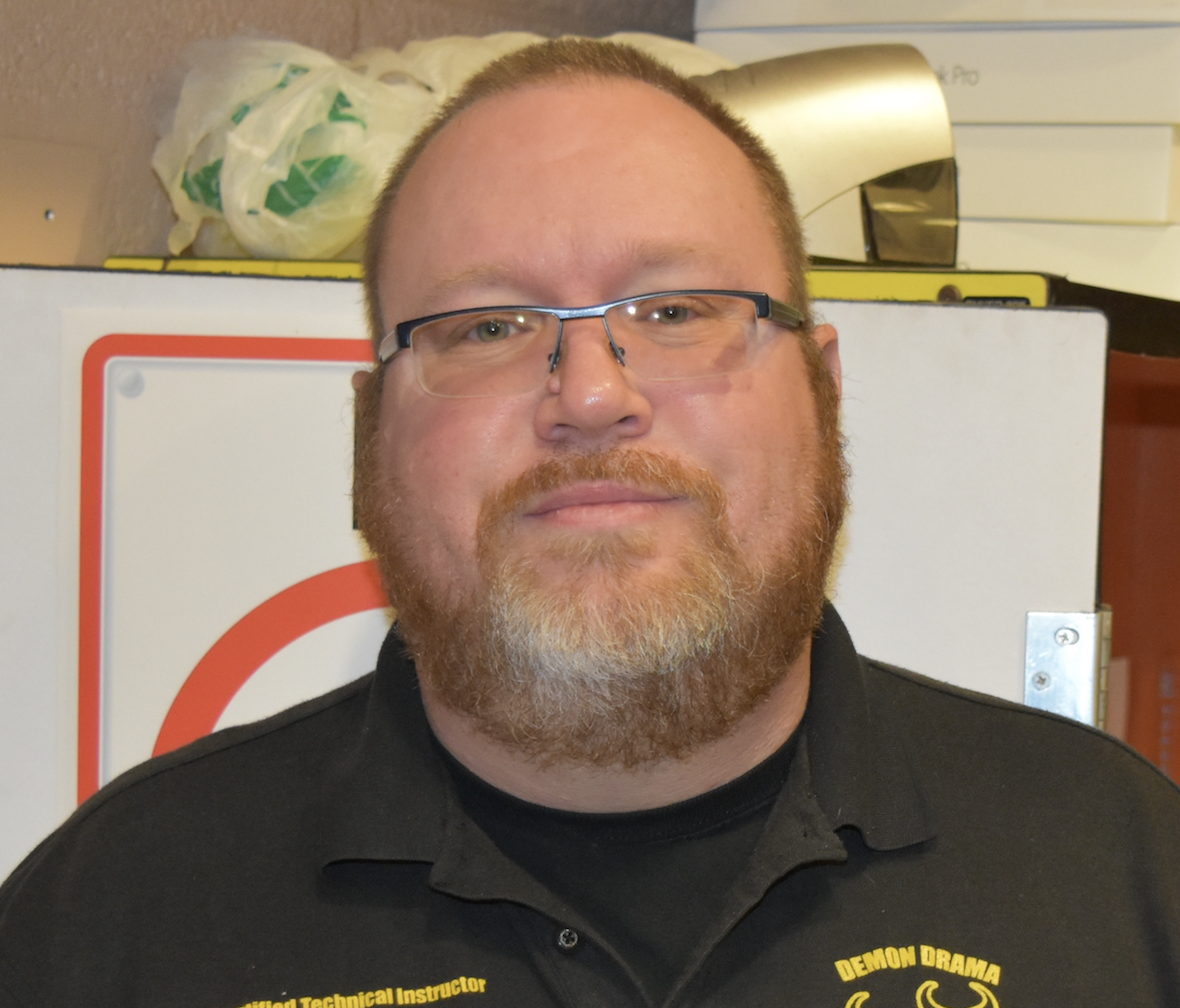 When asked why he had come up with events for every month Mr. Losenicky explained how he had wanted to bring “commonality” among the students and to even get parents involved in the activities. He also mentioned how events like these can bring students and even teachers together and to show how students and teachers can have fun moments and not all serious ones. 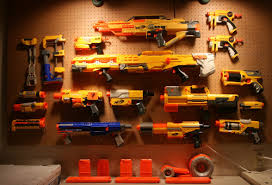 Before the meeting for the Nerf Gun War had started, it was important for everyone to have any kind of eyewear; glasses, sun glasses, goggles, anything like those because it is known that Nerf Guns can cause injuries, especially on accident. In BBC News, Jonathan Brady wrote about how a man shot his wife in the eye while playing with their son’s Nerf Gun, and she lost her vision. This story and many other reports are why “Hasbro warns players not to aim Nerf guns at eyes or face” area, and why Mr. Losenicky said, “You cannot participate unless you have some sort of eyewear.” 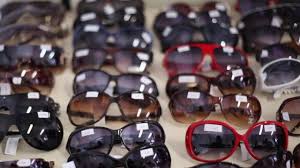 As groups were being chosen for teams, (Team Red, Team Blue, Team Yellow) many guesses were going about who will win. On Team Blue, there were three boys dressed in animal-onesies; this led to the game receiving attention and support from some people not participating. 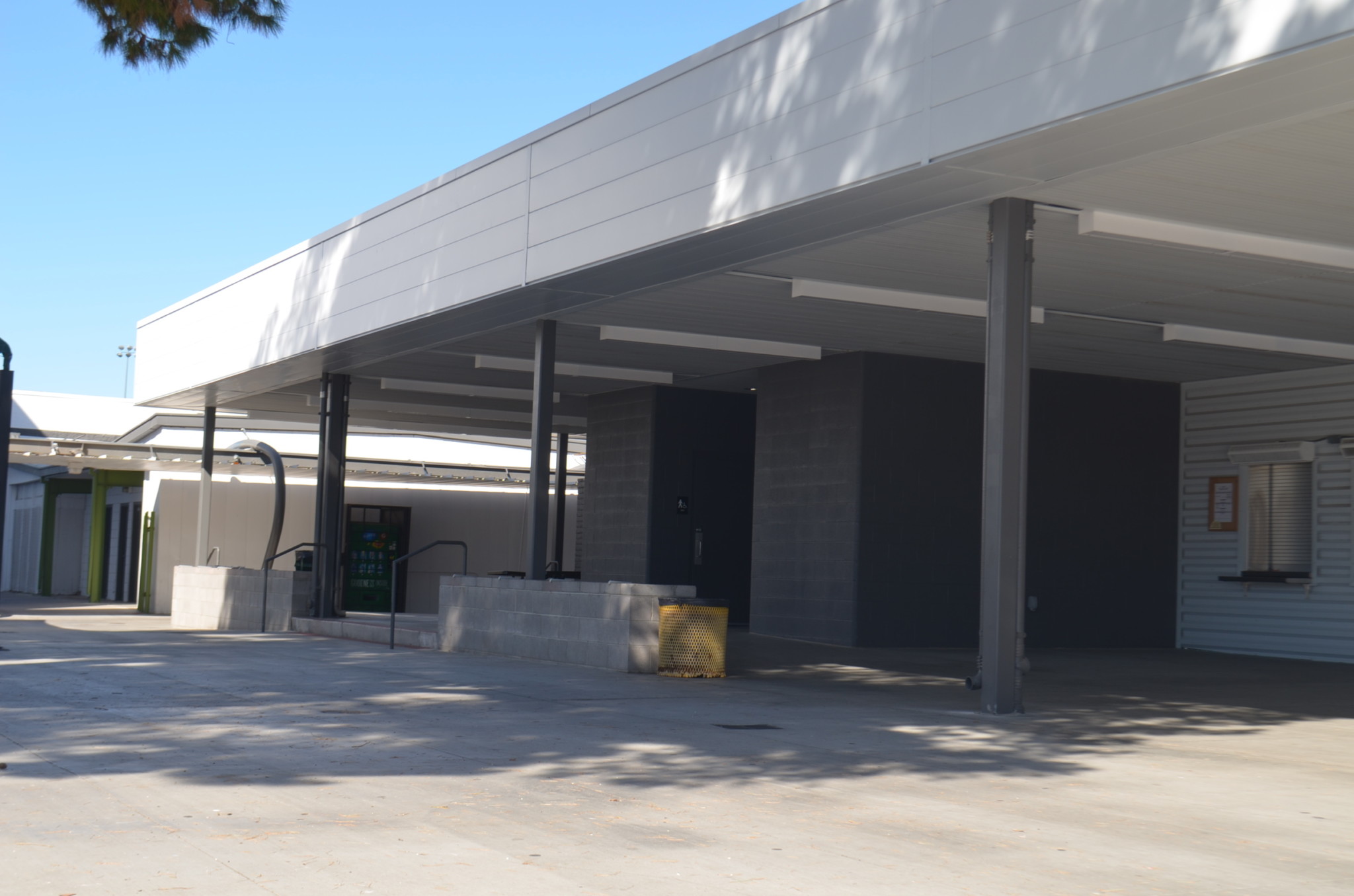 “I honestly hope the Fluffy-Swat-Team wins. They seem to take it very seriously,” non-participant Austin Eggleston said. As soon as the game started, Team Blue members were heading for Team Red’s base, hoping to capture their flag, while Team Yellow and Team Red headed for Blue’s base. 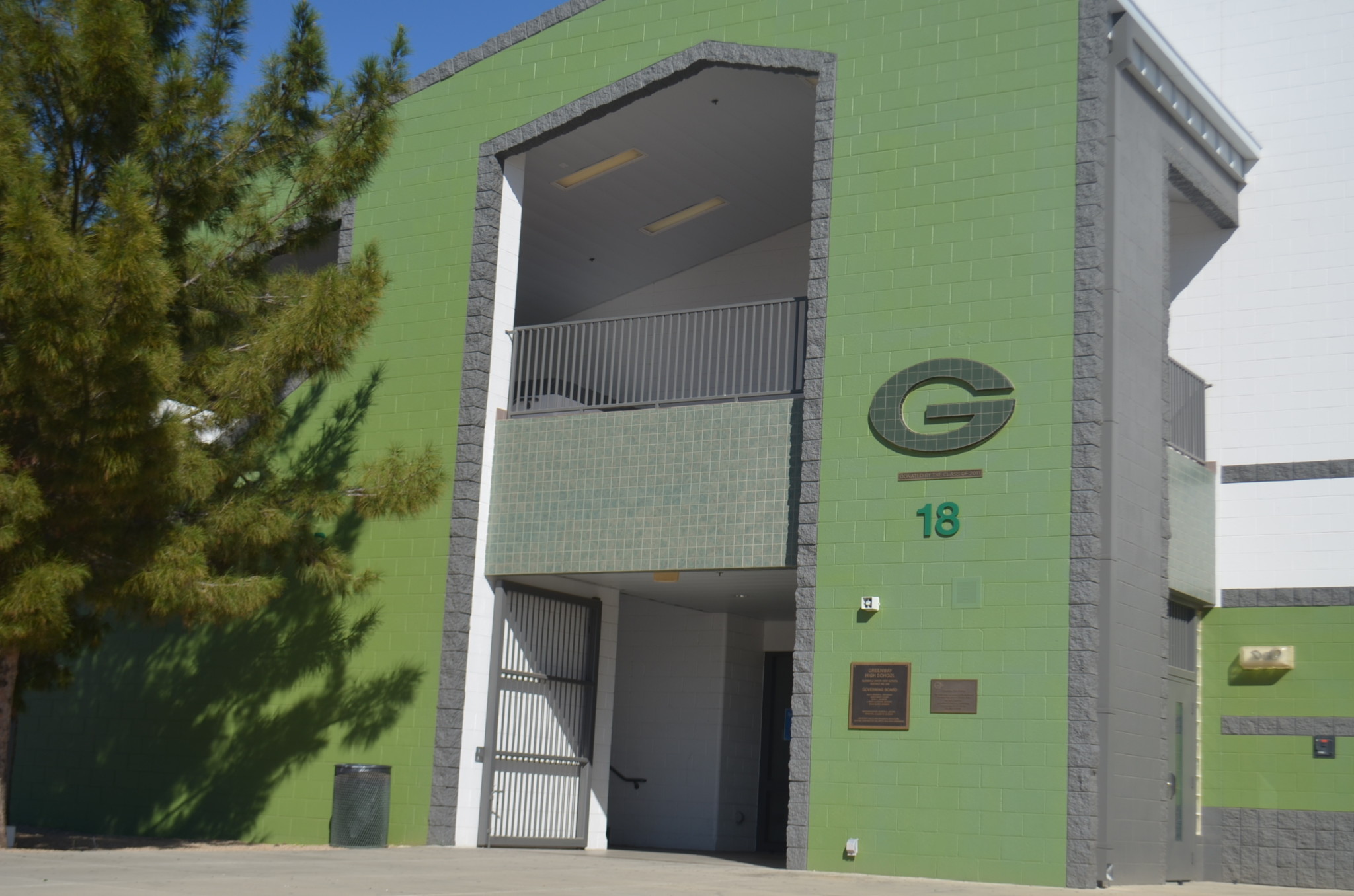 Close to the end of round one, Red Team had taken over the Blue Team’s base; this led to Mr. Losenicky demanding a pause to explain how because Red Team captured Blue Team’s base; this started an alliance and created Red Team and Blue Team to become Team Purple! During a pause of the game Mr. Losenicky let all of the team members regroup to their bases and later proceeded the game. When the game was un-paused, it was clear that Team Purple planned to surround the Yellow Team. Although it does sound like Team Purple would easily take down Team Yellow, it took quite some time to do so. It took so long that Team Purple members had questioned if Team Yellow were out or if they had bad aim. 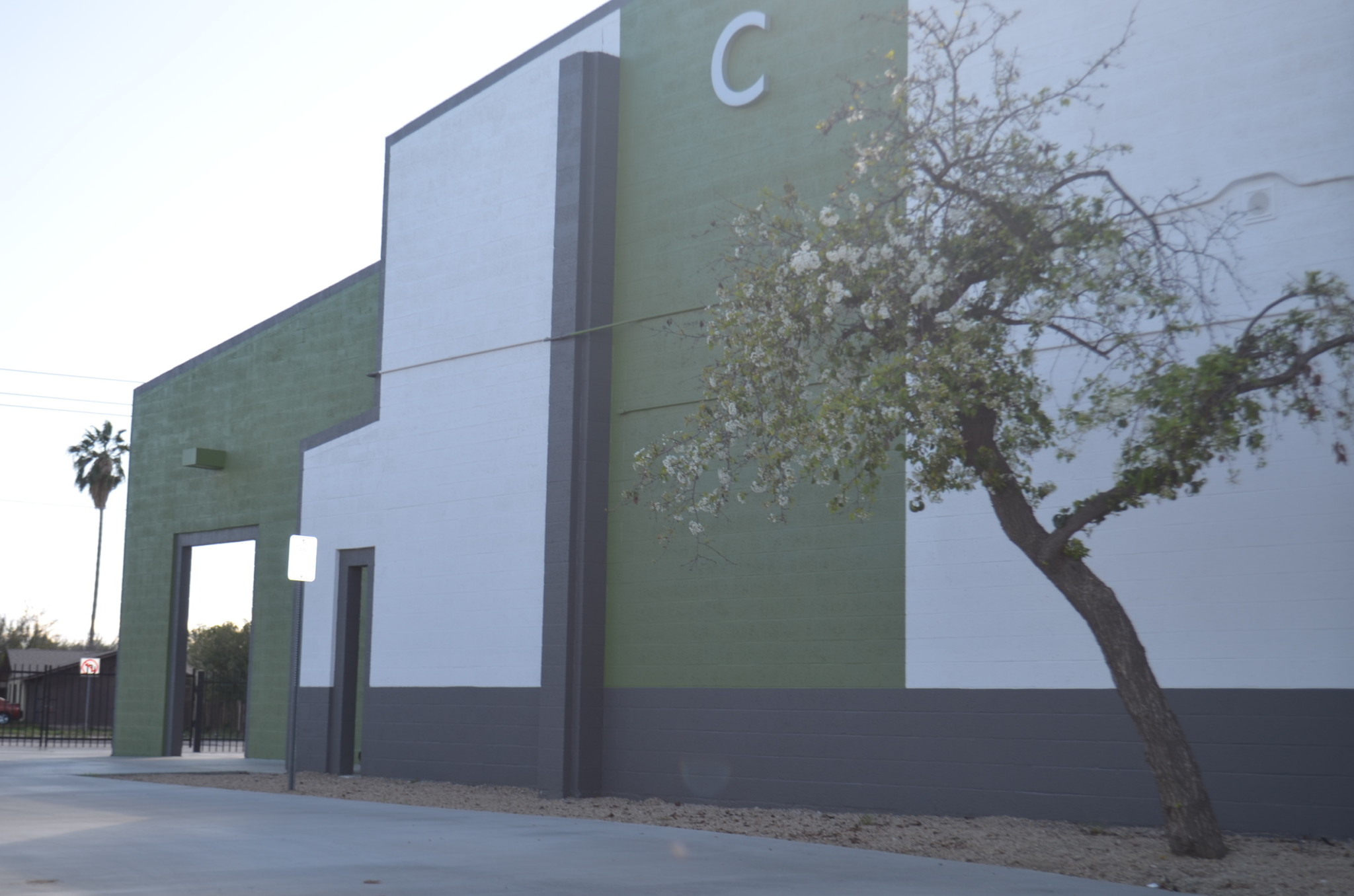 In the end Team Yellow was defeated, when their flag was captured at their base; and ten minutes later round two started and questions arose about who will be going for who. Blue Team’s leader explained how their plan was to go for Team Yellow; Team Yellow were planning to sneak up on Team Red, and Team Red wanted to “give the yellow team a break,” and go for Team Blue.

In the second round, Mr. L. explains how The Red team had won and how “the Blue team tried to go around the backend and got annihilated and lost their medic. When you lose your medic it’s only a matter of time before you done, and then they took over that base.” Together they went after Yellow team’s base, and that’s all she wrote.